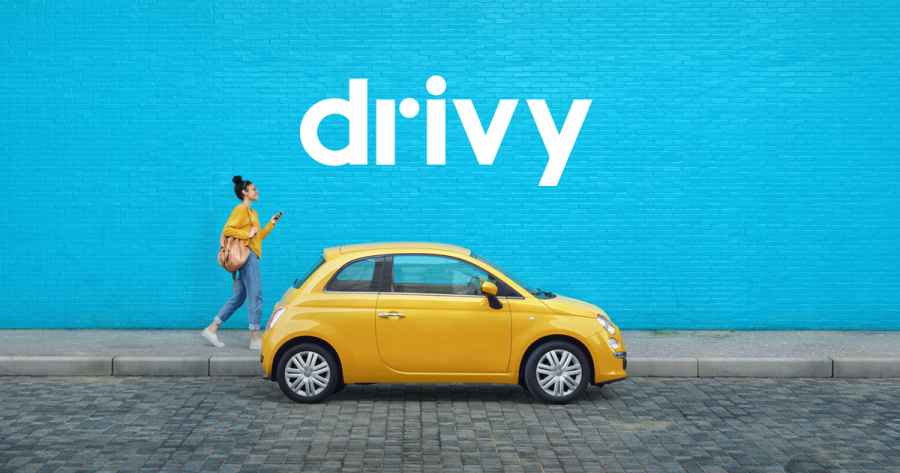 Getaround, a carsharing startup that lets you rent cars from people nearby, has acquired Drivy, a Paris, France-based carsharing platform, for $300 million. With this acquisition, Getaround now becomes the largest and fastest-growing carsharing platform in Europe. The combined company now spans 300 cities in the U.S. and Europe, adding international presence in six European countries: France, Germany, Spain, Austria, Belgium and the U.K. With more than five million users between the two companies, Getaround is now the world’s leading carsharing marketplace.

Founded in 2010 by Paulin Dementhon, Drivy is Europe’s leading carsharing platform – with 55,000 cars shared across six countries, a community of two and a half million users.  Car sharing is increasingly becoming the efficient alternative to owning a car. The Drivy app allows drivers to find a nearby car, open it with their smartphone and drive away. Costs include fully comprehensive insurance with Allianz and 24/7 roadside assistance from ARC Europe.

As part of the deal, Drivy  CEO, Dementhon, will remain in his role as the CEO of Europe, as will the broader Drivy executive team, to oversee European operations and to continue growing and evolving market-leading, consumer-facing products and services.

With vehicles sourced from private owners and dedicated fleets, Drivy allows private owners to reduce the cost of owning a vehicle while helping fleet owners to maximise their investment. Drivy aims to bring fresh air to cities, by encouraging fewer cars on the road and more freedom to move. The Drivy team includes 130 people in offices in Paris, Berlin, Barcelona and London.

Headquartered in Paris, Drivy has quickly built a community of two and a half million users across Europe with an established track record of local market execution and innovation. Combining the strengths of Getaround and Drivy will create an unparalleled offering for people in Europe to instantly rent and drive great cars shared by people nearby—all the while reducing the financial burden of car ownership by enabling people to earn money by listing and sharing their car when they’re not using it.

Getaround was founded in 2009 by Elliot Kroo, Jessica Scorpio, and Sam Zaid, Getaround is a mobile application and a peer-to-peer car sharing marketplace that enables car owners to rent out their cars. Getaround empowers people to instantly rent and drive great cars shared by people in their city. Cars can be rented by the hour, or the day, with insurance and 24/7 roadside assistance included.  According to public funding data, Getaround has raised a total of $403M in funding over 12 rounds since inception. Their latest funding was raised on Aug 21, 2018 from a Series D round.

Over the past several years, Getaround has pioneered the connected carsharing marketplace through its Getaround Connect®, a patented technology that enables users to locate and unlock cars using their smartphone, making carsharing accessible to more people at any time of day. Getaround and Drivy share this vision of connected carsharing, as Drivy also introduced an instant smartphone unlock function—a connected technology that removes the inconvenience of renters and owners needing to meet up to pick up car keys.

“We are thrilled to be joining forces with the Drivy team as we move closer to our vision of creating a world where all cars are connected and shared,” said Getaround Founder and CEO Sam Zaid. “As the leading European carsharing marketplace, Drivy has built a strong business with products, teams, and values that closely align with ours at Getaround, making for a natural integration for our employees and users. Consumers all over the world are embracing the ease, flexibility and freedom that connected carsharing offers. Getaround is delivering on growing consumer demand by providing a consistent, instant and safe carsharing experience in 140 U.S. cities—and now, across the 170 cities in Europe that Drivy has developed.”

“Thanks to the remarkable work of our team, Drivy has become the largest carsharing platform in Europe,” said Drivy Founder & CEO Paulin Dementhon. “Carsharing will replace car ownership in large urban markets, meeting consumer demands for instant and flexible transportation options, while also making cities more liveable by freeing them from idle cars and reducing congestion and pollution in the process. Connected technology, frictionless user experience, and increased car fleet density are the keys to this evolution, as they make it more convenient to use a shared car than your own. Getaround is an ideal partner for us because our companies are aligned in so many ways while being complementary on key aspects of our business, like geography or fleet acquisition. I look forward to seeing what we can accomplish together.”

Powered by Getaround Connect™, the patented connected car technology, Getaround creates a fun and safe carsharing experience without the need to meet the car owner, carry an access card, or coordinate picking up a car key. People share everything from a Prius to a Tesla and can earn thousands in extra income each year, offsetting the high cost of car ownership while also making a positive impact on the environment. 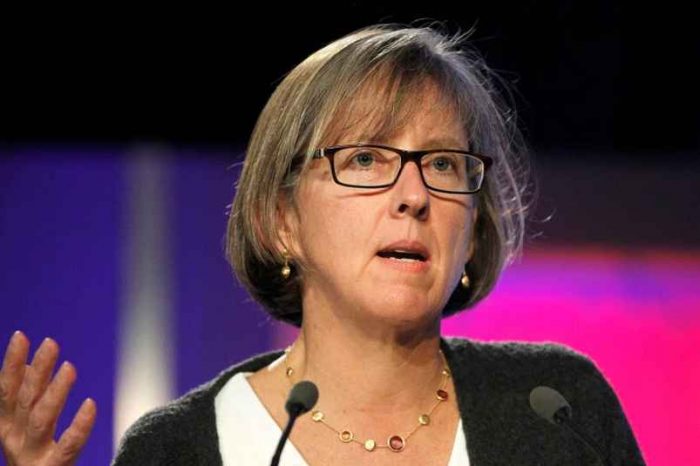 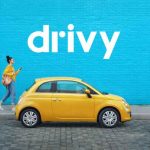