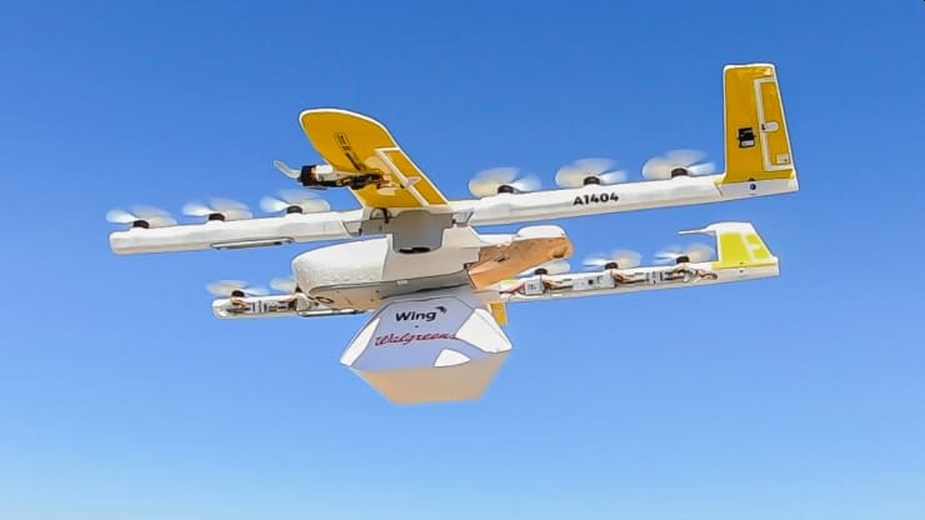 As you may recall, we reported in the middle of last year when Google-backed drone startup Wing delivered library books so kids in Virginia can keep reading during the summer. At the time, Wing partnered with Kelly Passek, a middle school librarian in Virginia’s Montgomery County School District, to deliver the much-needed summer reading books for students.

The school is one of the early adopters for drone delivery of household goods and meals. Wing’s presence is not just limited to the United States. The Google-backed drone delivery startup also works with organizations around the world, including Australia.

Globally, Wing said it’s on pace to surpass the 100,000 customer delivery mark in the next few days–on top of hundreds of thousands of test flights–with over 50,000 of those delivered to Logan customers in the last eight months alone. Logan residents ordered almost 4,500 deliveries in the first week of August, meaning that a Logan resident on average received a drone delivery nearly once every 30 seconds during our service hours. Also in a Twitter post, Wing said the company has made 50,000 deliveries and counting in 2021.

With 50,000 deliveries and counting in 2021, there’s no doubt that Logan, Australia is the #DroneDelivery capital of the world. Read more about why we think the future is happening today in this Queensland community: https://t.co/2H8iC0fpIj pic.twitter.com/G60I5pWpkn

Meanwhile, Wing isn’t the only company breaking into the drone delivery space. UPS, Uber, and technology giants like Amazon are also working on drone deliveries, though regulators continue to hash out standards and rules for the industry.

Founded in 2018, Wing is a Google-backed drone startup that is developing an unmanned traffic management platform that will allow unmanned aircraft to navigate around other drones, manned aircraft, and other obstacles like trees, buildings, and power lines. The company provides aircraft that are custom-designed to deliver packages safely, reliably, and efficiently.

Below is a Wing video outlining two years of drone delivery in Logan, Australia. 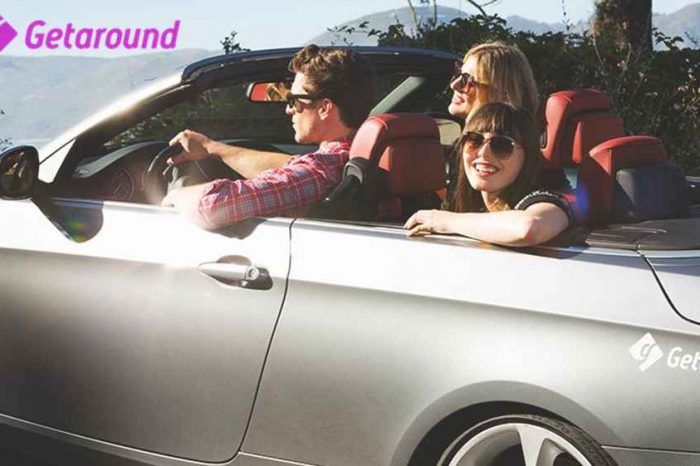 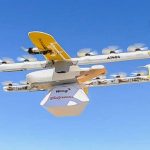