In 2015, China was banned from the International Space Station due to human rights issues and national security concerns. China later decided to build its own Space Station called Tiangong. The core of the space station was launched in April 2020. In June, three Chinese astronauts visited the new space station and performed the country’s first spacewalk.

On June 17, China also launched Shenzhou 12, the third of 11 missions needed to build China’s space station. The Shenzhou 12 manned spacecraft has been flying in orbit for more than two months, during which it has successfully completed two exit missions.

Although the space station probably won’t be completed until late 2022, the Chinese astronauts are already performing series of experiments. When they’re not so busy, the astronauts also entertain themselves with music playing musical instruments, and even playing table tennis.

Yesterday, Chinese media shared a video of the three astronauts playing table tennis in the core module of the space station. In an exclusive interview with China’s CCTV reporters, the astronauts share their space experience. 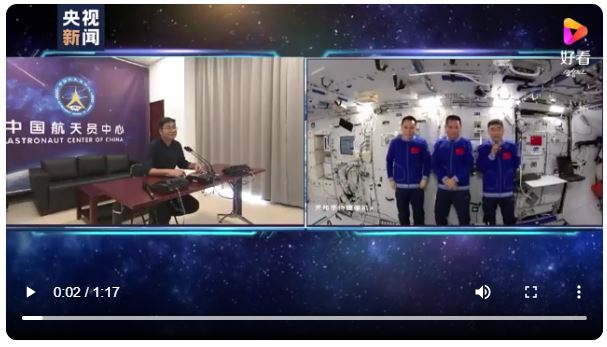 The three astronauts also describe how they keep themselves busy by running, listening to songs, and playing table tennis. One of the astronauts, Nie Haisheng, said that rest is mainly for cleaning. However, Liu Boming “exposed” all of this.

Liu Boming said: “When you run, listen to music. Then play table tennis. There are also many videos uploaded. Haisheng also has a harmonica, herding flute, and a flute.”

Click on the image to watch the video of their journey in space. 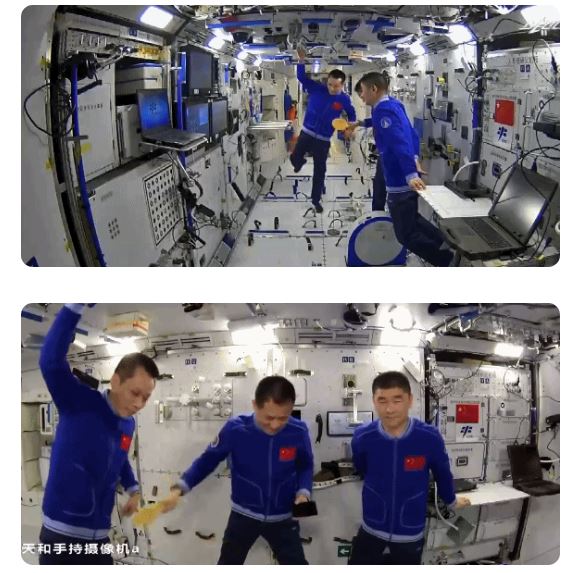 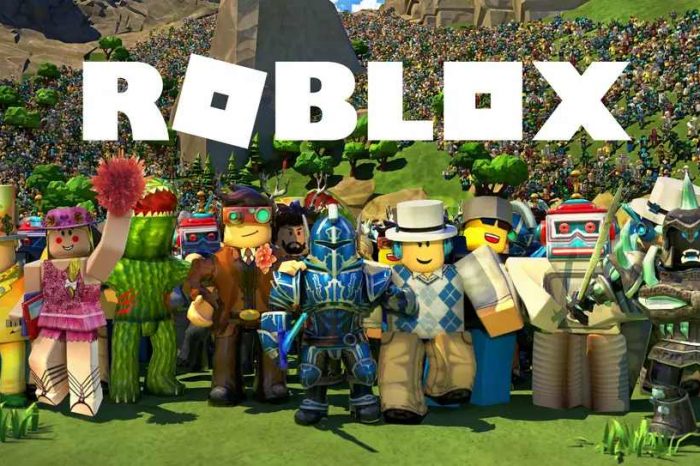 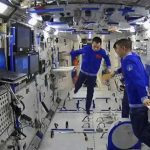