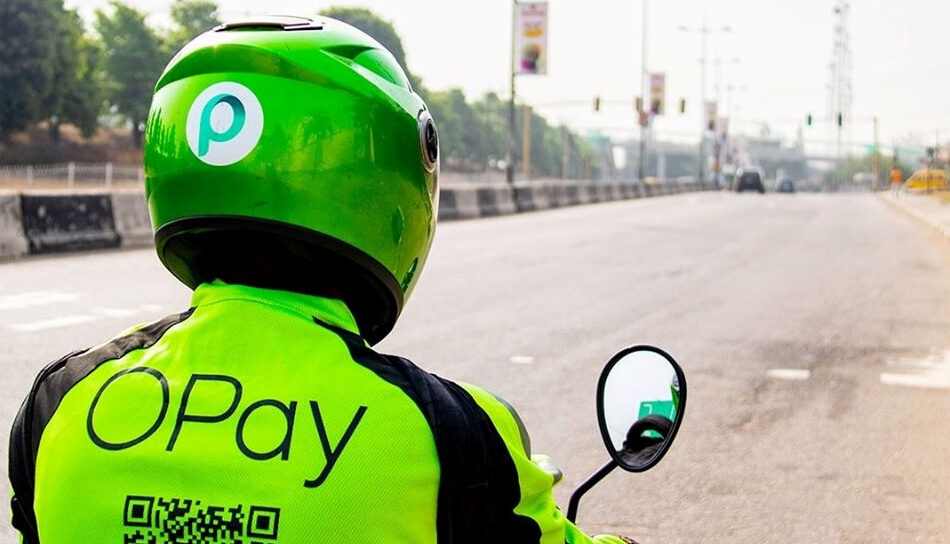 SoftBank Group’s Vision Fund is the world’s largest technology-focused venture capital fund with over $100 billion in assets. Since its inception 39 years ago, the Japanese giant has invested billions of dollars in technology startups around the world, except in Africa. Now for the first time, SoftBank is making its foray into Africa with investment in Nigerian mobile payment startup OPay.

The round, which values the company at $2 billion, was also backed by other prominent investors including Sequoia Capital China, DragonBall Capital, the venture arm of Chinese food-delivery giant Meituan, Redpoint China, Source Code Capital, SoftBank Ventures Asia, and 3W Capital, OPay said in a statement.

Founded in 2018, the Lagos, Nigeria-based fintech startup designs a mobile payment service and consumer platform for users to send and receive money, pay bills, and order food and groceries.

According to Bloomberg, the company’s monthly transaction volumes currently exceed $3 billion at the moment. OPay also claims to process about 80% of bank transfers among mobile money operators in Nigeria and 20% of the country’s non-merchant point of sales transactions.

“We want to be the power that helps emerging markets reach a faster economic development,” OPay Chief Executive Officer Yahui Zhou said in an emailed statement.

“We believe our investment will help the company extend its offering to adjacent markets and replicate its successful business model in Egypt and other countries in the region,” said Kentaro Matsui, a SoftBank Group Corp. managing director, and former managing partner at SoftBank Investment Advisers, which oversees Vision Fund and Vision Fund 2. 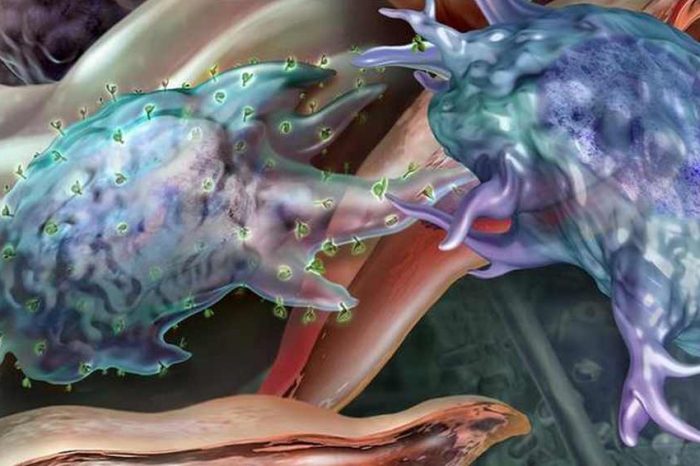 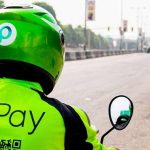