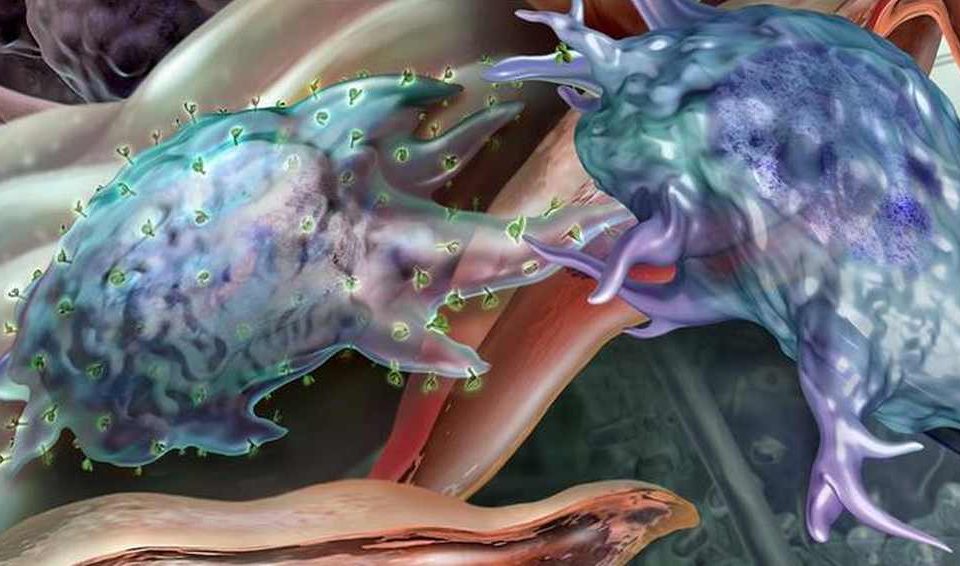 Pharmaceutical giant Pfizer announced on Monday it has agreed to buy Canadian drug developer Trillium Therapeutics in a deal valued at $2.26 billion to strengthen its arsenal of blood cancer therapies. According to the announcement, Pfizer will pay $18.50 for each share of Trillium Therapeutics, or at a 200% premium of Trillium’s current stock price.

Last September, the New York-based Pfizer invested $25 million in Trillium, and one of the leaders of Pfizer’s cancer research was named to Trillium’s scientific advisory board. Trillium currently has no products on the market. Its potential cancer treatments include biologics that aim to prime a patient’s immune system to detect and destroy cancer cells.

Back in July, Pfizer said its COVID-19 vaccine brought in nearly half of its second-quarter revenue while cancer treatments brought in $10.9 billion in revenue for the company last year. Pfizer’s oncology products include treatments for breast, colorectal, blood, and lung cancers.

Founded in 1996, the Toronto, Canada-based Trillium Therapeutics focuses on the immune system and its regulation. The company specializes in the discovery and development of protein therapeutics, such as monoclonal antibodies, secreted proteins, and peptides.

Trillium is involved in therapeutic areas, including autoimmune disease, cancer, necrotizing enterocolitis, and transplantation. The company was formerly known as Transplantation Technologies Inc. and later changed its name in May 2003 Trillium Therapeutics. 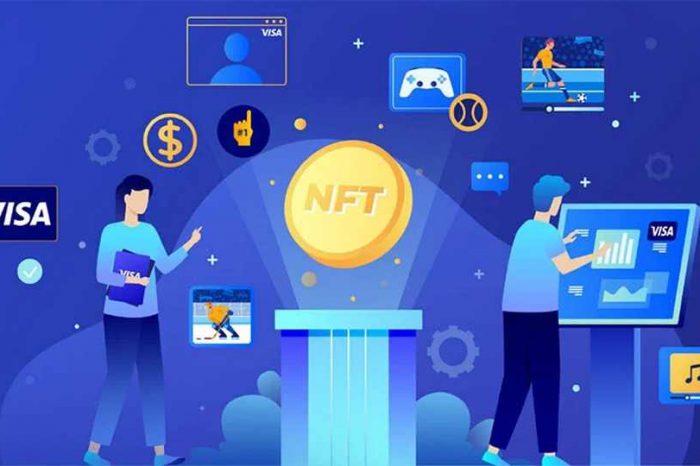 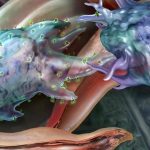