Good morning! Below are some of the top tech startup news for today, Monday, November 25, 2019.

Bitcoin sinks to lowest level since May, tumbles $3,000 in a month as China accelerates crackdown. Bitcoin, the world’s most popular cryptocurrency, continues its free fall today. Most analysts claimed the price drop has to do with China. Bitcoin has lost $3,000 in value in just a month since Chinese government accelerated its crackdown on businesses involved in cryptocurrency operations. Bitcoin is a seesaw mode. It jumped to above $10,000 briefly last month after Xi called on his country to advance development in blockchain. Searches for Bitcoin also spiked on Google as Bitcoin investors see their investments in Bitcoin sank to the lowest value this year. Bitcoin is nowhere near its all-time high of about $20,000 it reached in December 2017.

Entera secures $7.5M to expand its machine learning-powered real estate platform to professional investors. Entera announced it has closed $7.5 million in funding to expand the reach of its technology platform, and continue to build out its world class team who have serviced over $12Bn of single family transactions. The round was led by Bullpen Capital and Craft Ventures, with participation from ValueStream Ventures and industry leader Chris Heller, former CEO of Keller Williams and currently the Chief Real Estate Officer of OJO Labs. Founded and launched in 2017 Martin Kay and Robert Salmon, Entera enables investors to easily find and buy residential real estate. Powered by machine-learning, Entera’s end-to-end residential real estate investment platform modernizes the real estate buying process.

Scribd Raises $58M in Funding to enhance operations. Scribd, a San Francisco, CA-based reading subscription service, closed a $58m equity financing round to extend product innovation and enhance operations. The round was led by Spectrum Equity. Founded by CEO Trip Adler, Scribd provides an unlimited reading subscription that offers access to books, audiobooks, news and magazine articles, documents and more. Scribd is an e-book and audiobook subscription service that includes one million titles. It currently hosts 60 million documents on its open publishing platform.

Hyundai launches first car with solar roof charging system. Hyundai Motor Company launched its first ever car with a solar roof charging system. The company made the announcement in August, According to the South Korean car manufacturer, the technology would be used on the latest version of its Sonata Hybrid and then introduced to other vehicles over the coming years. With the technology, 30 to 60 per cent of a car’s battery can be charged via solar energy. The idea is for the solar roof to support the car’s electric power source, boost fuel efficiency and lower carbon dioxide emissions, Hyundai said.

EBay is selling StubHub to Swiss ticket vendor Viagogo for about $4 billion in cash. StubHub just found a new home and a new owner. EBay announced plans today to sell StubHub to Swiss ticket vendor Viagogo for $4.05 billion in cash. The sale, which is expected to close by the end of the first quarter of 2020, is subject to regulatory approval and customary conditions. Viagogo is not new to StubHub. Viagogo CEO Eric Baker co-founded StubHub while in business school and left before the company was sold to eBay for $310 million in 2007. The San Francisco-located StubHub was founded in 2000 by Eric Baker and Jeff Fluhr, both former Stanford Business School students and investment bankers. The ticket startup was later acquired by eBay in January 2007.  Eric Baker left StubHub in 2004 and remained a shareholder but was unable to control the sale of the company to eBay.

Video workflow startup Frame.io bags $50 million in Series C funding. Frame.io, a New York City-based video collaboration company, raised $50M in Series C funding to continue to double its product, design, and engineering teams to invest into airtight security, UX, and camera-to-cutting room technology. The round, which brought total funding raised to date to $82.2m, was led by Insight Partners with contributions from all existing major stakeholders, including Accel, FirstMark, SignalFire, and Shasta Ventures. Co-founded by Emery Wells, Frame.io provides a cloud-based video collaboration platform, designed to streamline the video creation process by centralizing all media assets—and all feedback—in one secure place that’s accessible from anywhere in the world.

Mobile-enabled credit card startup Tymit banks $5.2 million to grow its platform. Tymit, the London, England-based mobile enabled credit card startup, has raised $5.2 million (£4 million) in funding o develop a “world class” customer servicing platform and underwriting practice to enable rapid growth. Founded in 2017 by Juan Montalvo Bressi, and Martin Magnone, Tymit offers customers more flexibility and control over their purchases than a traditional credit card through its smart, proprietary technology. “It’s exciting to be working with our funding partners as we bring Tymit to the market. Our product is a refreshing take on the traditional credit card, blending convenience with a new flexible and genuinely transparent experience,” Martin Magnone, co-founder and CEO of Tymit, said. 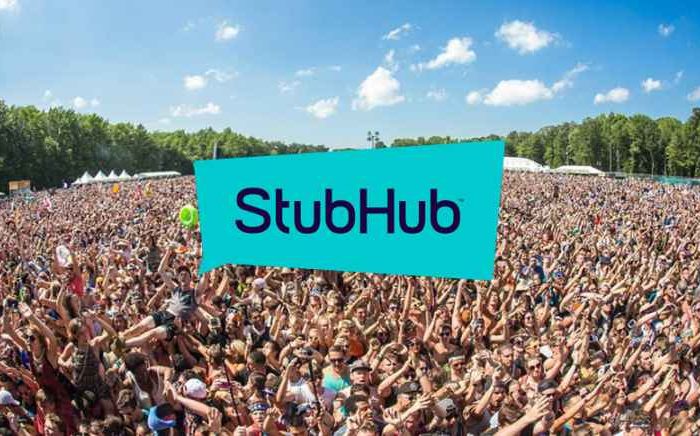