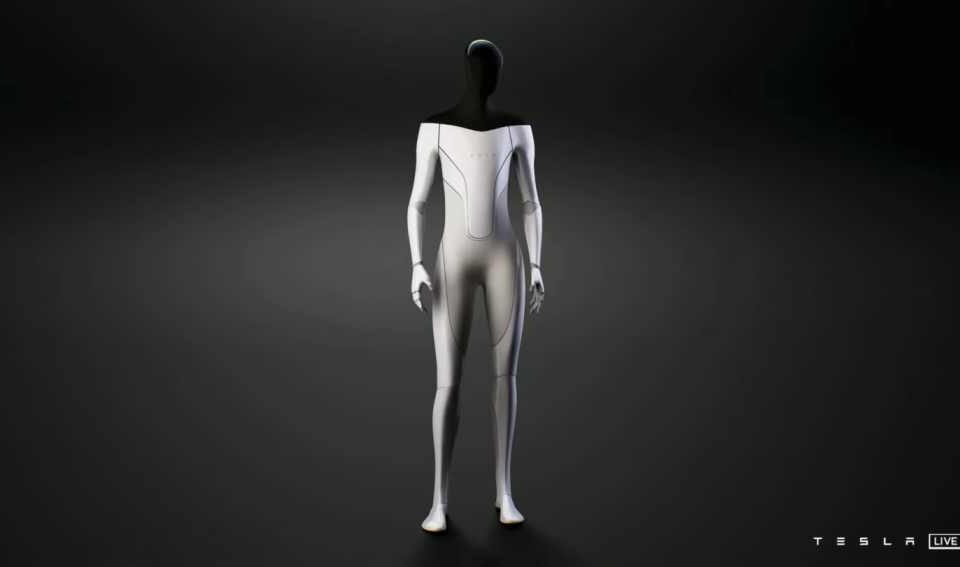 Standing at 5-foot-8-inch tall, the humanoid robot is expected to weigh in at 125 pounds and be built from “lightweight materials,” Musk said.

He added that the humanoid robot is designed to eliminate “dangerous, repetitive and boring tasks,” like bending over to pick something up or go to the store for groceries, Musk said. “Essentially, in the future, physical work will be a choice.” 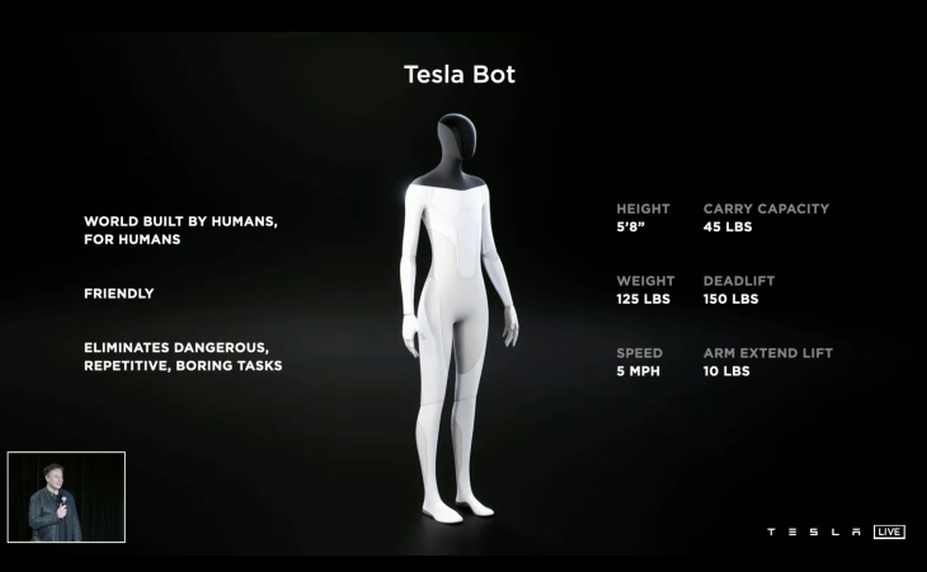 Musk said the humanoid robot prototype will be available next year. “Tesla is arguably the world’s biggest robotics company,” Musk said. “Our cars are basically semi-sentient robots on wheels.”

Meanwhile, Tesla is currently hiring AI and robotic engineers to work on the project. In a job post on its website, Tesla said it’s looking for people to:

“Develop the next generation of automation, including a general-purpose, bi-pedal, humanoid robot capable of performing tasks that are unsafe, repetitive or boring. We’re seeking mechanical, electrical, controls and software engineers to help us leverage our AI expertise beyond our vehicle fleet.”

Below is a video of the Tesla Bot in action.

A functioning version of the robot didn’t make an appearance during Musk’s reveal, though a slightly bizarre dance by a performer dressed like a Tesla Bot did. 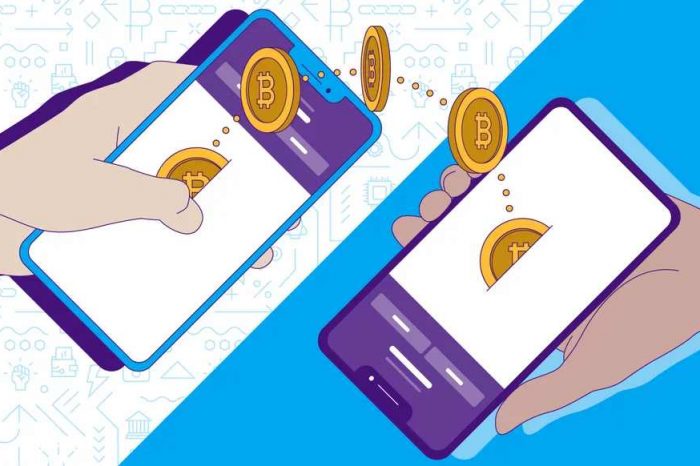 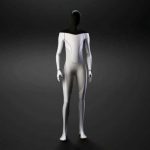