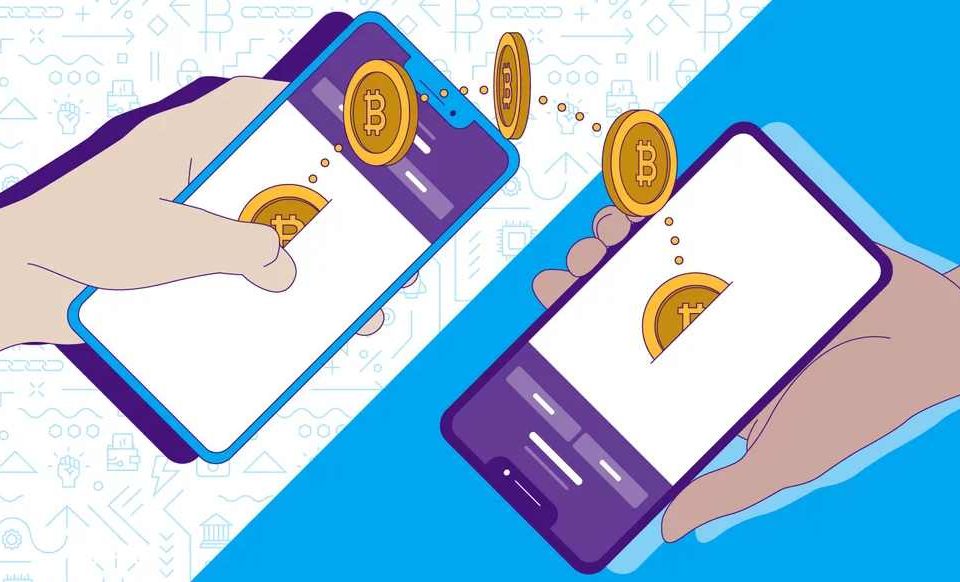 According to an estimate from the World Bank data, global remittances were estimated to be about $702 billion in 2020, down from $719 billion in 2019. Of that total, $540 billion are expected to have flown into low and middle-income countries. Some of the big players in the remittance market are Bank of America, Citigroup, JPMorgan Chase, MoneyGram International, TransferWise, and others.

Search giant Google is also trying to get its share of the lucrative remittance market. As we reported back in May, Google Pay partnered with Wise and Western Union to launch its own international money transfers and cross-border payments.

You’ve probably heard of Western Union but never really pay attention to what the company does on a daily basis. With about $9 billion in market capital and operations in more than 200 countries and territories, Western Union helps people to send money to family and loved ones, both locally and internationally. However, what most people don’t realize is that Western Union fees are ridiculously expensive.

The transfer fees vary depending on the destination country. For example, sending $1000 to a recipient in Canada will cost between $10 and $95 depending on the payment method. In addition, Western Union also has four different types of transfer fees: transfer fees, intermediary bank fees, Exchange rate fees, and additional fees. That’s not all. Sending money through Western Union or any of the above companies may take days, and in some cases, weeks. This is insane.

You may be wondering: Is it possible to instantly send money internationally without paying any fee? The answer, of course, is yes. With advances in blockchain technology and cryptocurrency, companies are beginning to use innovation to disrupt legacy banks and traditional payment companies like MoneyGram and Western Union.

One of these companies is Strike, a crypto fintech startup that enables anyone to instantly send money anywhere in the world, without any fees. Strike was founded by Chicago native Jack Mallers, also the CEO of Zap, a bitcoin investment, and payments company that transacts over the Lightning Network.

Yesterday, Bitcoin made monetary history after Jack demonstrated in a real-time video how he sent $10 from the US to Nigeria in just a few seconds without paying any fee using the Bitcoin Lightning Network.

“With @Bitnob_official ‘s Lightning Network integration, we now have free, instant, non-reversible remittances of any size to and from the United States, Nigeria, and Ghana. $10 in my US bank account became spendable NGN for @bernard_parah in seconds. Monetary history,” Jack tweeted.

As you can from the video, Jack was able to send $10 in Bitcoin to Bernard Parah in just a few seconds.

With @Bitnob_official's Lightning Network integration, we now have free, instant, non-reversible remittances of any size to and from the United States, Nigeria, and Ghana.

$10 in my US bank account became spendable NGN for @bernard_parah in seconds.

Jack went on to explain how the technology works in subsequent tweets. In the tweet below, Jack explained:

“I didn’t have to register the transfer through a financial intermediary such as @WesternUnion, request private banking details of @bernard_parah, or wait days for the payment to settle. With @ln_strike, my US dollars are interoperable with the world’s first open monetary network.”

To the untrained eye, this simple transaction may look just like any other financial payment on your regular fintech app. But the technology goes much deeper, as Jack further explains. The transaction was made possible because of the integration between Strike and Bitnob, which is also integrated with Bitcoin Lightning Network, a “layer 2” payment protocol designed to be layered on top of a blockchain-based cryptocurrency such as bitcoin or litecoin.

Lightning Network is a decentralized network using smart contract functionality in the blockchain to enable instant payments across a network of participants, while Bitnob is a fintech startup that builds Bitcoin payments solutions for African individuals and businesses.

With the underlying integration in place, Jack was able to instantly send money to a user in Africa. Pomp describes it best:

“Jack’s technology and users are able to immediately transact with Bitnob users, although the two companies don’t know each other, nor do they have any formal relationship. This is like Cash App allowing you to send money to Venmo. It would never happen in the legacy world. The systems aren’t built on open standards. They are walled gardens. Which brings us to the next point.”

.@bernard_parah didn't have to bus to a @WesternUnion to pick up the money, he didn't owe any intermediary a percentage of the transaction, the payment wasn't reversible and settled instantly.

He simply withdrew to his bank account and had spendable Naira in seconds. pic.twitter.com/Qatw8MWZ5m

The world is moving to a singular, open, global payment standard built on a distributed network.

A world where all services are interoperable, no matter their geographic location, currency, or jurisdiction.

So, where do we go from here? The use of cryptocurrencies for remittance continues to grow in popularity and the days of legacy payment companies are numbered. The Lightning Network makes SWIFT obsolete, and local payment networks like ACH and NIBSS will continue to thrive. Meanwhile, WesternUnion and others will continue to rake in millions in fees while it lasted. 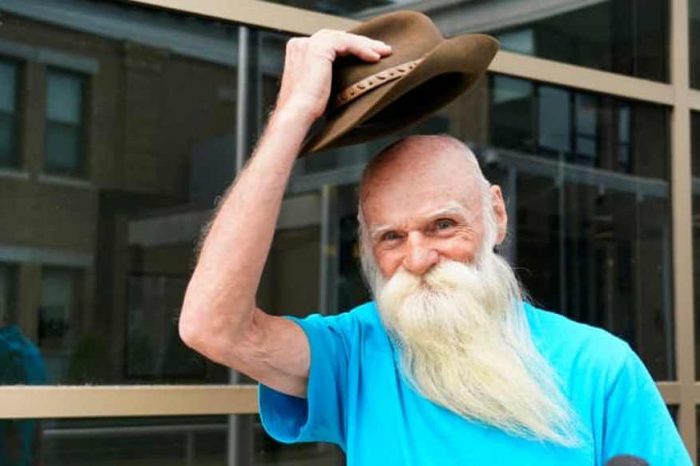 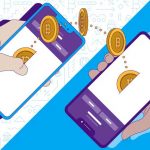