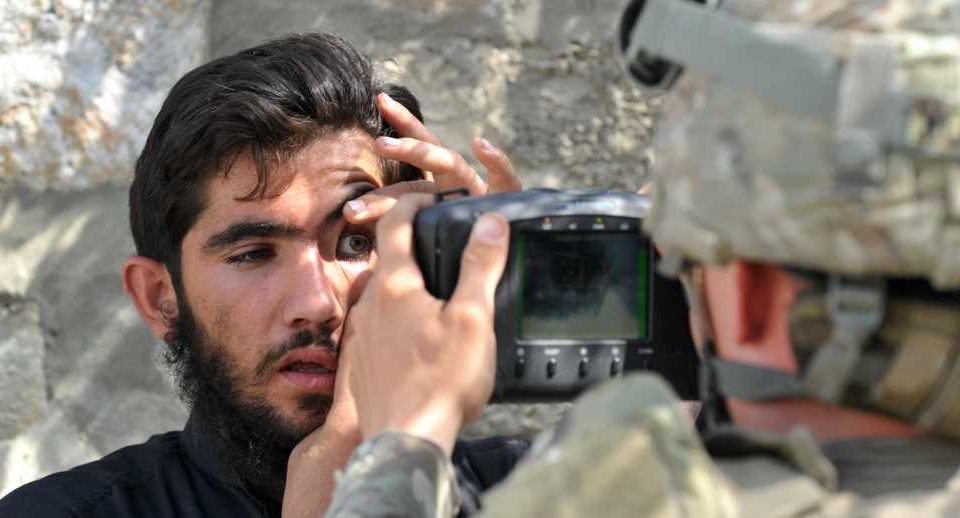 The Taliban have seized U.S. military biometrics devices that could aid in the identification of Afghans who assisted coalition forces, according to a report from The Intercept, citing current and former military officials.

As The Intercepts noted, the biometric devices contain the data were used to track terrorists in Afghanistan. The devices also contain civilians data. In the last two decades since the US occupied the country, the US military has amassed a vast database of biometric data, with one report suggesting it had had a goal of 25 million entries.

Reuters also reported that thousands of Afghans are now “struggling to ensure the physical safety of their families after the Taliban took control of the country have an additional worry: that biometric databases and their own digital history can be used to track and target them.”

The Human Rights First group also alluded to the report on Monday saying “We understand that the Taliban is now likely to have access to various biometric databases and equipment in Afghanistan.”

“This technology is likely to include access to a database with fingerprints and iris scans, and include facial recognition technology,” the group added.

“We understand that the Taliban is now likely to have access to various biometric databases and equipment in Afghanistan … This technology is likely to include access to a database with fingerprints and iris scans, and include facial recognition technology" https://t.co/mkf66PqCcC

The devices, known as HIIDE, for Handheld Interagency Identity Detection Equipment, were seized last week during the Taliban’s offensive, according to The Intercept, citing a Joint Special Operations Command official and three former U.S. military personnel, all of whom worried that sensitive data they contain could be used by the Taliban.

HIIDE devices contain Personally Identifiable Information (PII) biometric data such as iris scans and fingerprints, as well as biographical information, and are used to access large centralized databases. It’s still very unclear how much of the U.S. military’s biometric database on the Afghan population has been compromised.

“We processed thousands of locals a day, had to ID, sweep for suicide vests, weapons, intel gathering, etc.” a U.S. military contractor explained. “[HIIDE] was used as a biometric ID tool to help ID locals working for the coalition.”

Now that the US military has withdrawn from the country, multiple reports suggest the Taliban could use the data to potentially target US allies left behind in Afghanistan. As we reported over the weekend, the Afghan government collapsed after the Taliban took control of the Presidential Palace in Kabul, Afghanistan.

Afghanistan President Ghani fled reportedly fled the country to the United Arab Emirates with millions of dollars in stolen money.  The Associated Press, citing Afghanistan. “In order to avoid the bloodshed, I thought it was best to get out,” Ghani said in a statement.

Update 1:22 PM Eastern Time: Reuters just reported that the military hardware left by the fleeing Afghan army has been captured by the Taliban, as they seized control of the country. 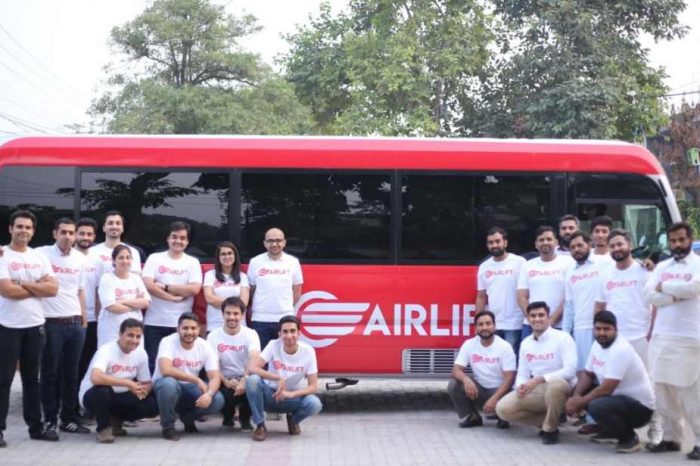 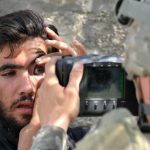