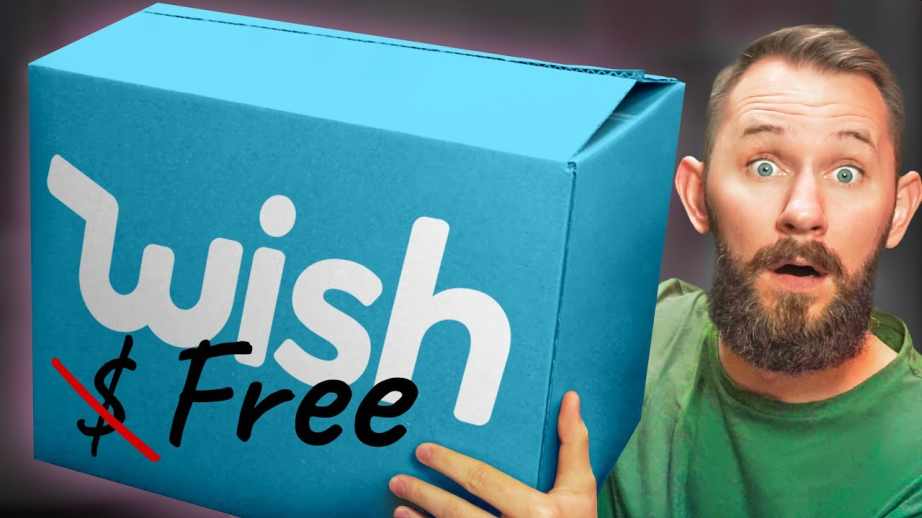 Wish is an e-commerce shopping app and one of the largest and global eCommerce platforms online. We covered Wish.com late last year after the marketplace announced the launch of a $2 million fund to support independent, black-owned retail businesses across the US. The announcement came after the death of George Floyd, an unarmed black man who died at the hands of Minneapolis police.

Almost a year later, the 11-year-old company finds itself in a financial mess. First, the company reported a surprising drop in second-quarter sales last week and a wider-than-expected loss. In the last two days alone, Wish stock has plunged 27 percent and its revenue plunged 29% from a year earlier as users shopped elsewhere, according to a report from CNBC. So what’s going on with the one-time unicorn startup that raised a total of $2.1 billion in funding?

Wish CEO Peter Szulczewski explained in his shareholder letter last week. The letter was crafted in a way that was certain to scare off investors. Szulczewski wrote in the first sentence of the letter published late Thursday, alongside Wish’s earnings report:

“Dear Shareholders:
After a strong start to the second quarter of 2021, demand slowed due to a number of headwinds. In response, we are implementing a plan designed to ensure the long-term success of our platform. Total revenue declined 6 percent year-over-year to $656 million. Strong year-over-year growth from Logistics revenue of 126 percent was offset by a 29 percent year-over-year decline in Marketplace revenue. Overall, we expected user retention to improve now that we have more reliable logistics, but instead retention declined.”

However, the real truth about Wish’s demise can be found in the third paragraph of Szulczewski’s letter where he admitted that more users abandoned the app than expected.

“From a macro perspective, as vaccine rates increased, stay-at-home orders began to ease, and economies started to more broadly reopen around the world, daily user activity and active buyers on our platform declined more than we had anticipated, particularly in the U.S., France, and Italy – three of our largest markets. In fact, globally we saw a 13 percent reduction in app installs and a 15 percent reduction in average time spent on our platform in Q2 2021 compared to Q1 2021,” Szulczewski explained.

“At the same time that engagement was declining, the cost of digital advertising on leading ad platforms, which we historically have used to drive demand and conversion on our app, increased more than we expected.  In addition, the recent privacy changes for iOS have caused more advertisers to shift spend to Android devices, creating more competition for a limited supply of impressions. Ultimately, this drove up competition for advertising bids, restrained our ability to reach more users and increased advertising costs for Wish since most of our growth marketing has been focused on Android, the preferred device for the majority of our users,” Szulczewski added.

The e-commerce giant reported a 6.4% drop in quarterly revenue from a year earlier to $656 million, while analysts expected a slight increase. Its net loss grew tenfold to $111 million, and monthly active users (MAUs) dropped 22% to 90 million.

Founded in 2010 by Peter Szulczewski and Danny Zhang, the San Francisco-based Wish is an e-commerce shopping app and online e-commerce platform that facilitates transactions between sellers and buyers by putting a digital shopping mall of affordable goods directly in the pockets of consumers. 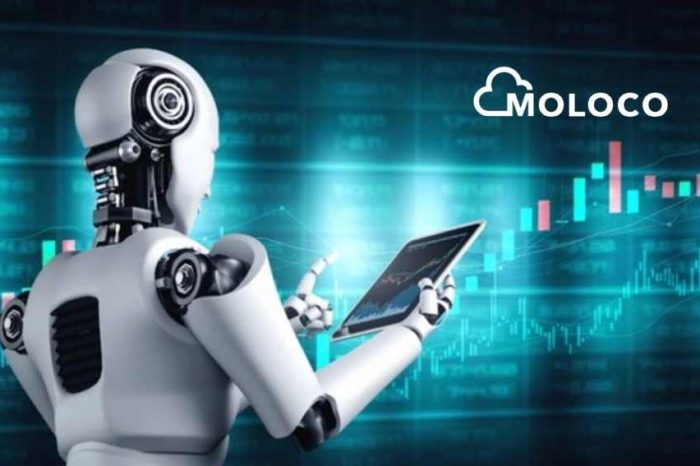 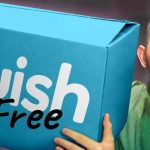