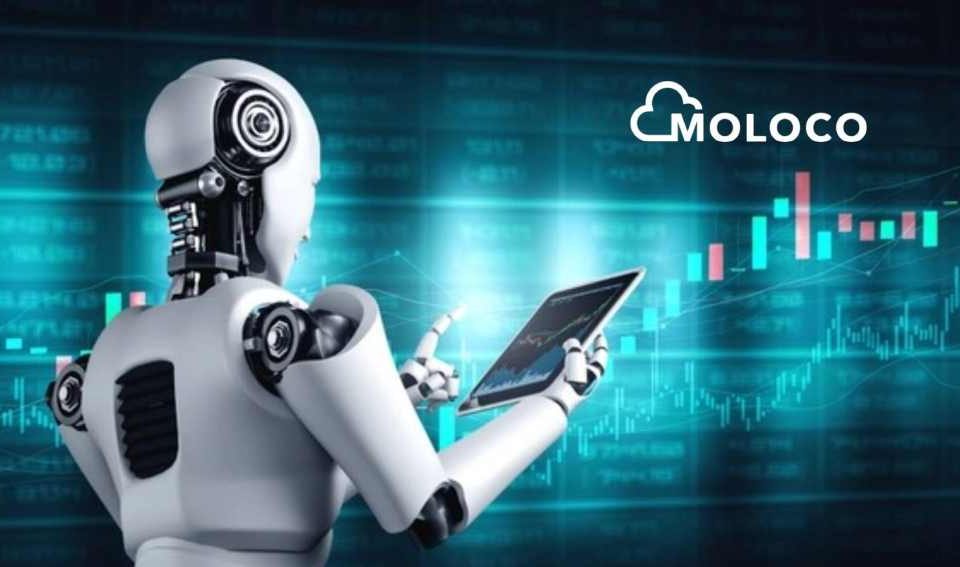 In April, Moloco became the first Korean startup in Silicon Valley to reach unicorn status. We featured Moloco back then after the programmatic ad tech startup founded by former Google engineers after it raised new funding for its mobile performance advertising platform.

A lot has changed since our last story. The startup has consistently grown in excess of 100 percent annually and has surpassed an annual net revenue run-rate of more than $100 million.

Today, Moloco announced it has closed $150M in a Series C funding round to accelerate its product and engineering roadmap while supporting strategic expansion into new geographies and high-growth markets. It will also hire for key positions within the organization. The round was led by Tiger Global Management, with participation from existing investors. To date, Moloco now raised a total of $200 million, pushing the company’s valuation to $1.5 billion.

Founded in 2013 by Ikkjin Ahn, Moloco empowers mobile apps to run their own advertising business by providing all of the required components as a cloud service. The company is led by an executive team with deep experience in mobile and online advertising infrastructure, as well as machine learning.

“Most machine learning models can deliver accurate predictions for only one industry taxonomy,” said Mr. Ahn. “Our deep learning neural network models and data infrastructure were designed from day one to be flexible enough to ingest any type of commercial data and make exceptionally accurate predictions. Our growth and performance in diversified industries demonstrate the depth and flexibility of our machine learning platform.”

Moloco spent six years developing its machine learning and data infrastructure and making it available as an ultra-low latency cloud service. The company’s deep learning neural network model is hosted in the cloud and makes more than 2 million deep learning prediction queries per second and generates highly accurate predictions in under 100 milliseconds.

Currently, Moloco serves more than 13 billion ad impressions monthly and reaches nearly 10 billion global devices through 5.58 million apps, including those from developers such as King Digital, Playrix, Netmarble, and others. The startup also has a staff of more than 200 people in eight offices throughout the world, with more than 60 percent of its team in engineering and data science — an unusually high percentage compared to similar companies.

“The volume of digital data produced is growing exponentially yet the tools available for taking action on that data remain relatively limited. We invested in Moloco because its machine-learning algorithms have proven to be among the best available and the level of transparency and sophistication the company brings to data-driven businesses is paramount in today’s world,” said John Curtius, Partner at Tiger Global. “We are very excited to partner with Ikkjin and impressed by his long-term product vision.” 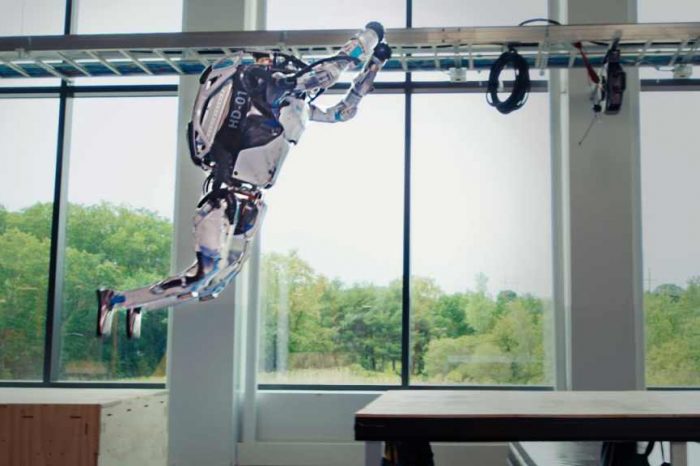 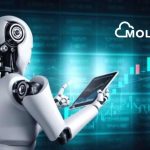