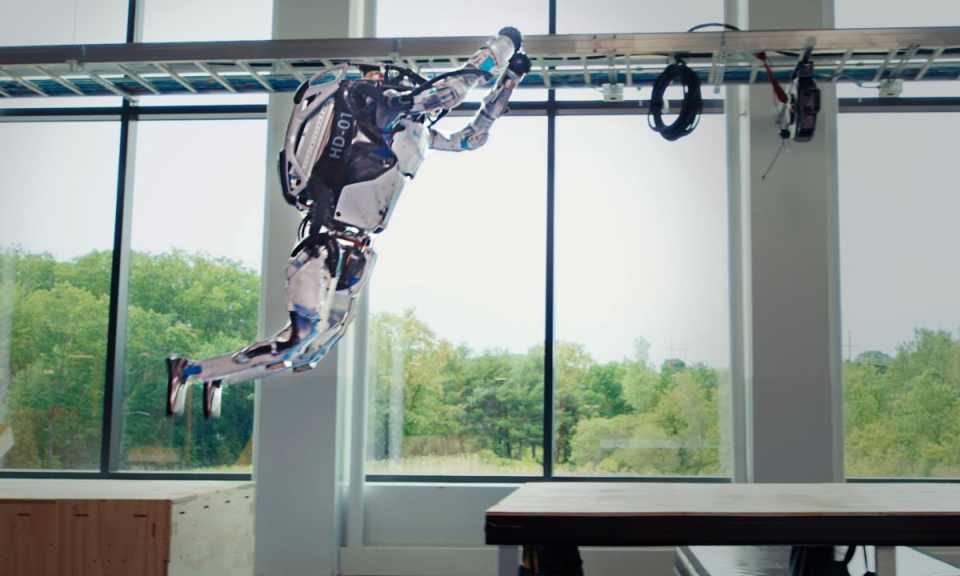 On December 29, 2020, Boston Dynamics released a video of its dancing robots to usher in the New Year. The Massachusetts-based robotics firm welcomed us into the new year with new dance moves from Atlas and its two robotic friends.

In the three-minute video, Atlas and the entire Boston Dynamics family, including the dog-like Spot and box-stacking Handle, dance to the “Do you love me” song at a Boston Dynamics facility. The video shows off the company’s impressive achievements in artificial intelligence.

About eight months later, Boston Dynamics released a new video on Tuesday showing Atlas leaping over obstacles, doing back-flips, and even falling flat on its face during practice runs. In the new video, Atlas and one other robot are seen maintaining their balance through a variety of rapidly changing, high-energy activities.

Boston Dynamics said if a robot can develop the same movement and flexibility as the average adult, then the range of potential applications will be practically limitless. Through jumps, balance beams, and vaults, the company said it demonstrates how it pushes Atlas to its limits to discover the next generation of mobility, perception, and athletic intelligence.

“Parkour is a useful organizing activity for our team because it highlights several challenges that we believe to be important,” said Atlas team leader Scott Kuindersma.

“How do we connect perception to action in a way that both captures long term goals like getting from point A to point B and short term dynamic goals like adjusting footsteps and applying corrective forces to maintain balance,” Kuindersma said.

At 5 feet (1.52 m) tall, Atlas weighs 190 pounds (86 kg), uses hydraulics and battery-powered electric motors for movement, and has three onboard computers. The humanoid robot is designed to be used as a research and development tool.

“It can be frustrating sometimes. The robots crash a lot,” said Benjamin Stephens, control lead on the Atlas team. “We learn a lot from that in terms of how to build robots that can survive falling on their face and getting back up and doing it again and we also learn a lot about the behavior, the control, the thing that puts one foot in front of the other,” Stephens said.

In 2019, we wrote about Atlas, a Boston Dynamics humanoid robot designed for a variety of search and rescue tasks. The last time we checked in, Atlas was able to do simple parkours and running around the park performing backflips like a gymnast.

Then in September, Boston Dynamics upgraded Atlas to perform something similar to a floor routine in gymnastics. Atlas was also able to navigate a complicated obstacle course by using its whole body — legs, arms, torso — to perform a sequence of dynamic maneuvers that form a gymnastic routine. Unlike the previous version of Atlas, Boston Dynamics claimed that Atlas was trained using “new techniques that streamline the development process.”

You can also see the behind the scene video in the lab: https://youtu.be/EezdinoG4mk 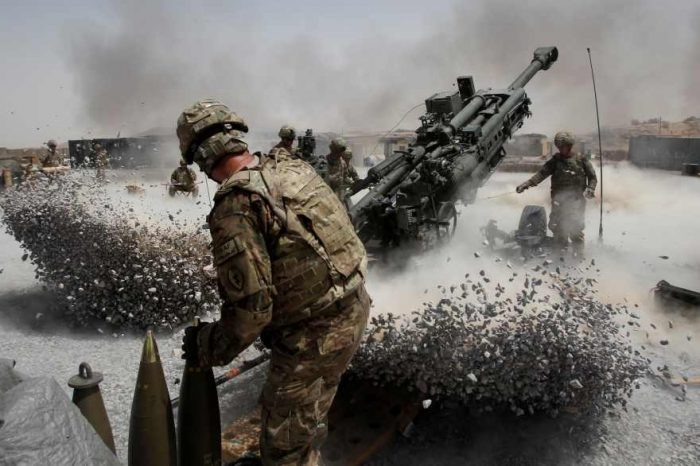 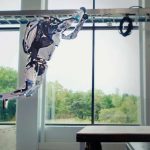