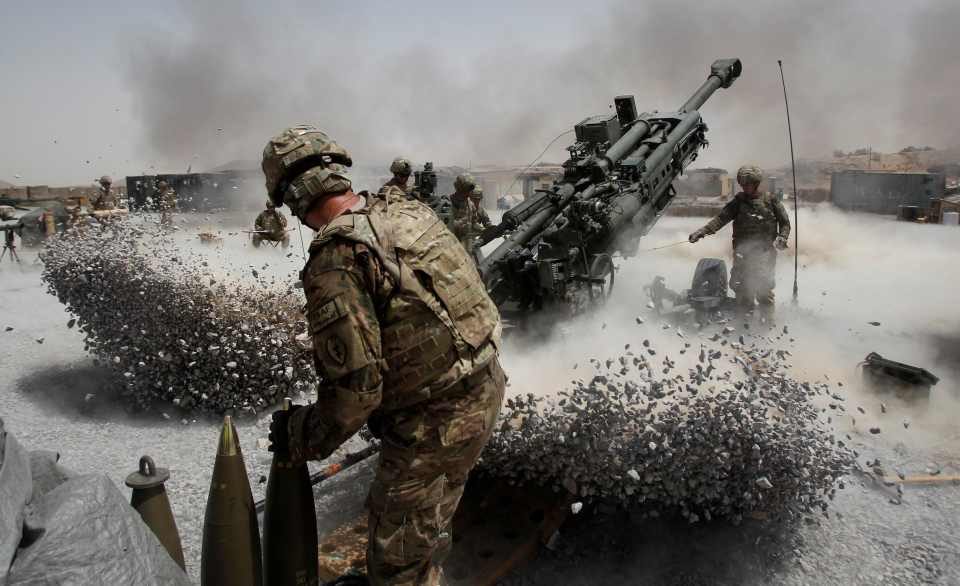 Did you know that 8% of the U.S. national debt was spent fighting a 2-decade-old war in Afghanistan? According to estimates from Brown University’s Costs of War Project, the United States has spent a total of at least $2.26 trillion in 20 years since September 11, 2001, to fight the Taliban in Afghanistan. As of April 8, 2021, the U.S. national debt is $28.1 trillion and rising.

The $2.26 trillion spent in Afghanistan fighting war equates to $300 million dollars per day, every day, for two decades. Or $50,000 for each of Afghanistan’s 40 million people. And that figure does not include thousands of precious lives lost during the period. According to Forbes, there have been 2,500 U.S. military deaths in Afghanistan, and nearly 4,000 more U.S. civilian contractors killed.

In addition to the US deaths, at least 69,000 Afghan military police, 47,000 civilians, plus 51,000 dead opposition fighters died during the decade-old war. The cost so far to care for 20,000 U.S. casualties has been $300 billion, with another half-trillion or so expected to come, according to Forbes.

But that’s not all. According to a 2019 study from the Watson Institute of International and Public Affairs at Brown University, America has spent $6.4 trillion on wars in the Middle East and Asia since 2001. The report also finds that more than 801,000 people have died as a direct result of the war.

“Since late 2001, the United States has appropriated and is obligated to spend an estimated $6.4 Trillion through Fiscal Year 2020 in budgetary costs related to and caused by the post-9/11 wars—an estimated $5.4 Trillion in appropriations in current dollars and an additional minimum of $1 Trillion for US obligations to care for the veterans of these wars through the next several decades,” the study says.

Given that the U.S. spends $300 million per day fighting in Afganistan alone, that equates to an additional $200 billion between 2019 and 2021 in extra spending, excluding South Korea. In total, the US has spent at least $6.7 on wars in the Middle East and Asia between 2001 and 2021.

To some extent we all want peace. You might ask: Why America is engaging in many wars around the world, getting the country into debt and losing thousands of innocent lives? To also answer this question, we have to look at the technology and business of war and how the U.S. political system works, and “the defense industry’s role in militarizing US foreign policy.”

We also have to “follow the money” and the companies providing the technology and resources to fight these wars. Year after year, nearly half of the U.S> federal discretionary budget goes to defense—$623 billion in 2018.

According to a Jan. 8, 2020, Marketwatch write-up of research from Bespoke Investment Group, since Dec. 27, 2019, the aerospace and defense sector has outperformed all other sectors in the S&P 500. “Northrop Grumman, Raytheon, Lockheed Martin, and L3 are each more than three standard deviations above their 50-day moving average,” Marketwatch wrote.

In another report by MERIP, “the defense industry profits do not simply disappear into the pockets of executives and shareholders. They are deployed strategically to build support for a highly militarized form of US foreign policy. Their methods are diverse, and formal lobbying through registered agents is just the tip of the iceberg.”

The American Prospect also shows how our elected leaders make millions of dollars from war. In one post, the organization even shared a list of the members of Congress who profit from war.

“Four companies—Raytheon, Lockheed Martin, Boeing, and General Dynamics—make up 90% of arms sales to Saudi Arabia in deals worth over $125 billion, according to a July 2019 report by the Center for International Policy. American-made weapons have been used by Saudi Arabia’s government in the war in Yemen, with a death toll that has risen over 100,000, including 12,000 civilians from attacks targeting them,” The Prospect wrote.

That’s not all. As MERIP later pointed out, the Defense companies also finance think tanks and research agendas to provide policy papers for legislators and their staffers who are arguing for military intervention.

These companies also “place their executives and allies on the National Security Council and other agencies via formal industry exchange programs, and they use their privileged regulatory position to steer the priorities of finance capital in the direction of investing more money in weapons technologies.”

To fully explore this topic, we again turn to our friend, Jake Tran. In the video below, Jake explained that over the past 3,400 years of human history, we’ve spent only 268 years of them in peace.

Jake further added that the business of war goes much further back than that, with the first one ever recorded in 2700 BCE in Mesopotamia, which makes the industry of war have a longer track record than the information industry, education, and banking combined War is the ultimate discipline of any government.

“War is to the government what life and death are to humans. If nations can meet the challenge of war, they’ll survive. If it can’t, they’ll perish. War can also be looked at as a racket. If you can help governments in their primal act of survival to remain in power by offering raw materials, weapons, soldiers, services to soldiers; you’re gonna be the government’s best friend,” he added.

Jake then went on to explain how the defense industry influences our leaders in Washington, DC and how they reaped billions in profit doing so.

Below is the video of the Business of War. Enjoy! 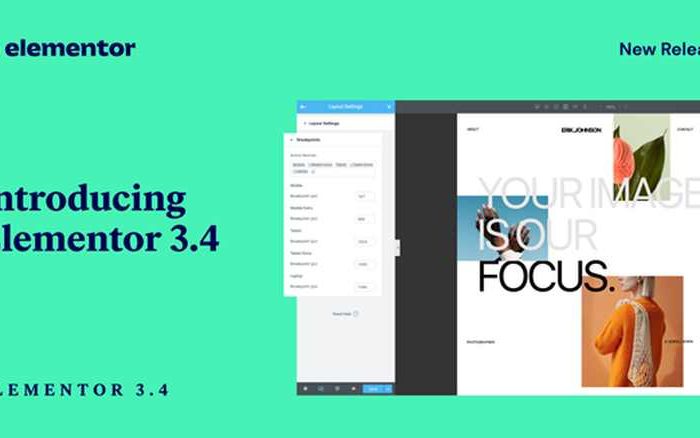 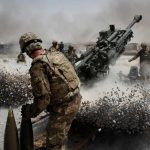