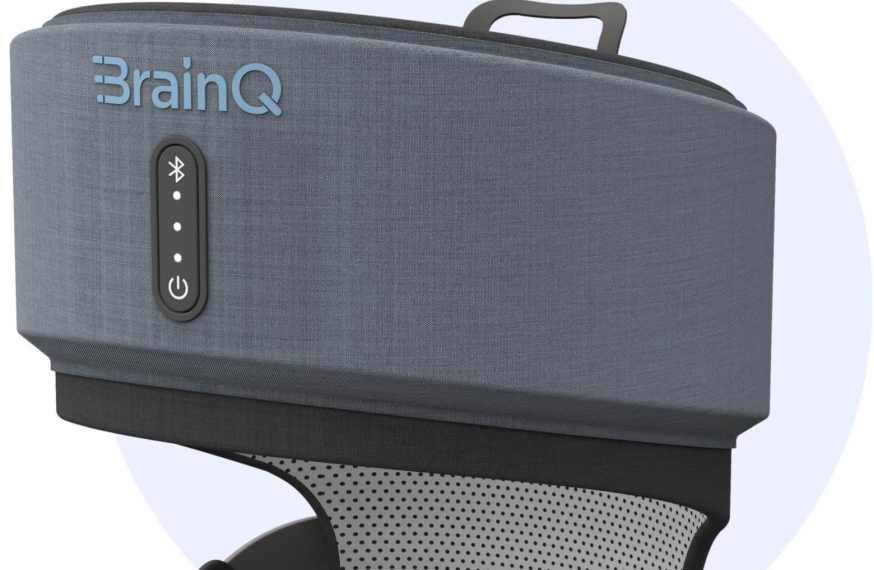 As a leading cause of disability, strokes affect 800,000 people annually in the US alone. Following a stroke, the brain attempts to repair damaged neural pathways and develop new ones to restore function, often with limited success. This results in chronic disability for 50-70% of survivors. The US is not alone. Worldwide, over one billion people suffer from neuro disorders.

Today, BrainQ announced it has secured $40 million in funding to support a multicenter pivotal trial for its groundbreaking technology for ischemic stroke survivors in selected US hospitals. The round was led by Hanaco Ventures, along with Dexcel Pharma, and Peregrine Ventures.

The latest round brings the total funding raised by the company to over $50 million, adding to support already secured from existing investors OurCrowd, Norma, Sailing Capital, IT Farm, Millhouse, and Qure.

This year, BrainQ received FDA Breakthrough Device Designation allowing the company to work closely with the FDA to expedite development plans and premarket clearance, with access to the new Medicare Coverage of Innovative Technology pathway.

In conjunction with the funding, BrainQ also announced the addition of a new board member, Stacey Pugh, Chief Commercial Officer of Butterfly Network, and until recently SVP and President of Medtronic’s Neurovascular business. 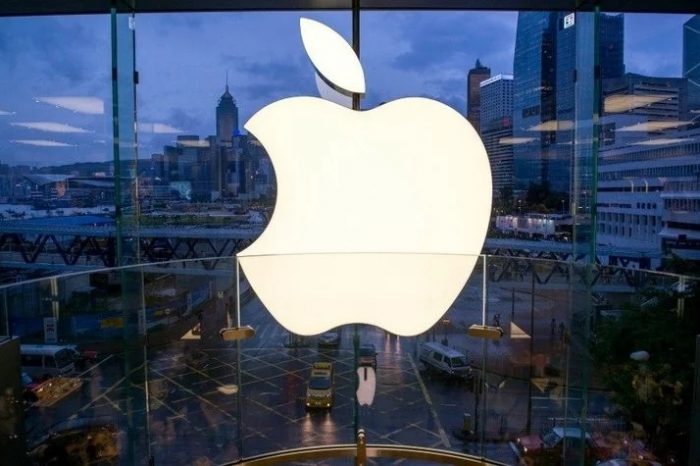 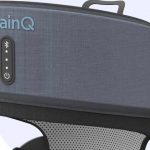