Mark Cuban, Elon Musk both agree: Dogecoin, the world’s most valuable joke coin, is the ‘strongest’ cryptocurrency to use as a medium of exchange

Dogecoin, a cryptocurrency that started as a joke eight years ago, has now become the world’s most valuable joke coin. Dogecoin was founded by Jackson Palmer in December 2013 based on the popular “Doge” meme to poke fun at Bitcoin knockoffs also known as altcoins. Last month, Palmer said that cryptocurrency is a ‘get rich quick cult’ to ‘extract money from the desperate and naive.’

But that did little to stop public figures like Tesla CEO Elon Musk and Mark Cuban from promoting the coin. Last May, for example, Musk tweeted that his company SpaceX is launching satellite Doge-1 to the moon next year with the mission paid for in Dogecoin.

SpaceX launching satellite Doge-1 to the moon next year

Two months earlier, Mark Cuban also tweeted that The Dallas Mavericks, a professional basketball team he owned, has seen substantial sales made with the meme-inspired cryptocurrency.

With that success, Cuban now says Dogecoin is the ‘strongest’ cryptocurrency to use as a medium of exchange. In an interview with CNBC Make It. Cuban said:

“It’s a medium that can be used for the acquisition of goods and services. The community for doge is the strongest when it comes to using it as a medium of exchange.”

CNBC didn’t end there. The business news outlet also shared the post on Twitter. To which Elon Musk responded, “I’ve been saying this for a while.”

I’ve been saying this for a while

Both Musk and Cuban have been vocal about Dogecoin. As of the time of writing, the meme coin trades at $0.28, down from its all-time high of about 70 cents back in May. 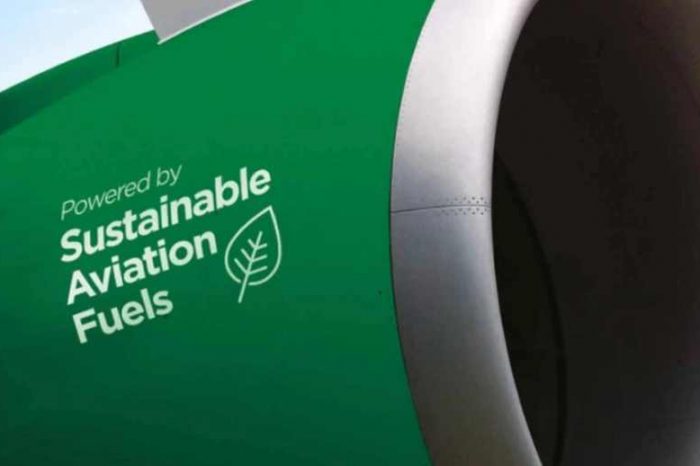 Mark Cuban, Elon Musk both agree: Dogecoin, the world’s most valuable joke coin, is the ‘strongest’ cryptocurrency to use as a medium of exchange