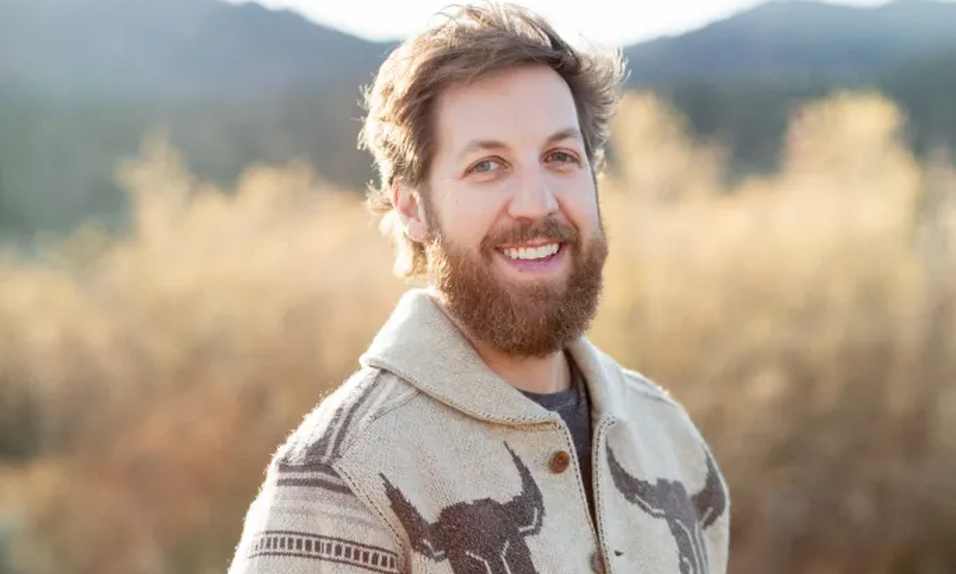 Back in January, we wrote about Tesla CEO Elon Musk after he donated $100 million to support companies to develop the best carbon capture technology as part of the effort to fight climate change. Musk is not alone. A host of other environmentally conscious companies and venture funds capitalists are also supporting similar efforts. One of these funds is Lowercarbon Capital, a climate-tech focused fund founded by longtime investor Chris Sacca and his wife Crystal Sacca

Yesterday, Lowercarbon Capital announced it has closed on $800 million in additional funding to back companies that are developing technology to reduce CO2 emissions, sucking carbon out of the sky, and buying us time to heal and save the planet.

“We are thrilled to see how many investors understand the urgency of the climate crisis and are already dedicating their time, as well as their capital, to real solutions. However, to be frank, we were also heartened by those investors who actually don’t care that much about the planet and instead are just chasing financial returns,” Sacca said in an announcement. Please note that some of the language used on the company’s website may not be appropriate for some of our readers.

Sacca added that the commitments came exceedingly fast — in “just a few days.” Writes Sacca: “It turns out that raising for a climate fund in the context of an unprecedented heatwave and from behind the thick clouds of fire smoke probably didn’t hurt. In fact, all that pollution may have lent a warm, beautifying haze to our Zoom calls. Like an Incendiary Doom Glow Insta filter.” 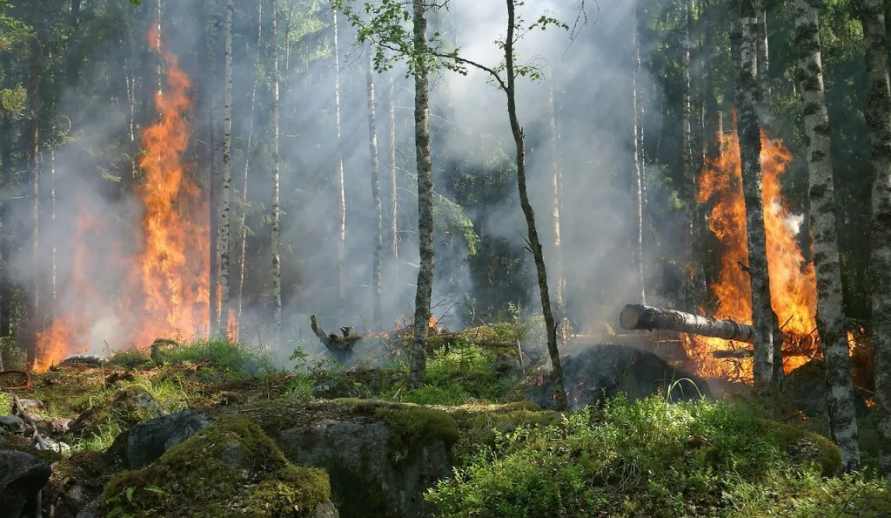 Carbon capture, utilization, and storage (CCUS), also referred to as carbon capture, utilization, and sequestration is a process that captures carbon dioxide ((CO2) emissions from sources like coal-fired power plants and either reuses or stores it so it will not enter the atmosphere. Capturing CO2 broadly involves the direct removal of CO2 from flue gas streams through post-combustion techniques or the adoption of low carbon-intensive pre-combustion techniques.

Before setting out as a tech investor, Chris served as Head of Special Initiatives at Google, In that role, he founded and headed up Google’s Access division where his projects included Google’s multi-billion dollar 700MHz and TV white spaces spectrum initiatives, including leading Google’s participation in their $4.7 billion FCC spectrum auction bidding.

Besides, Chris also co-led the siting and acquisition of the company’s groundbreaking data centers in Oregon, Georgia, and the Netherlands, and helped propel the company’s global fiber-optic and undersea cable footprint, and Google’s free citywide municipal WiFi network in Mountain View, California. In 2015, Chris joined the cast of Shark Tank for two Emmy Award-winning seasons and has starred as himself on the ABC series.

Founded in 2018, Lowercarbon Capital funds research and invests in technologies to reduce CO2 in the atmosphere. “For too long, the world has ignored the scientists, inventors, and entrepreneurs who are pursuing solutions to lower emissions, remove carbon, actively cool the planet, and save human, animal, and plant life as we know it. We are working to fix that,” the company said. 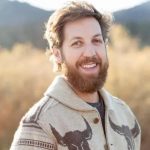