Elon Musk is donating $100 million towards a prize for best carbon capture technology; a key effort to fight climate change

Last week, we wrote about Chevron after the oil giant announced a new investment in carbon capture and utilization startup Blue Planet to reduce CO2 emissions and combat climate change.

Now, Tesla CEO Elon Musk is joining a list of leaders, governments, and organizations around the world that are taken critical measures and actions to combat the climate change challenge. In a tweet this evening, Musk said that he’s “donating $100M towards a prize for best carbon capture technology.” He plans to provide details next week.

Carbon capture, utilization and storage (CCUS), also referred to as carbon capture, utilization and sequestration, is a process that captures carbon dioxide ((CO2) emissions from sources like coal-fired power plants and either reuses or stores it so it will not enter the atmosphere. Capturing CO2 broadly involves the direct removal of CO2 from flue gas streams through post-combustion techniques or the adoption of low carbon-intensive pre-combustion techniques.

Chevron is not the only company working on combating climate change with investments in new technology. Last week, we also wrote about PepsiCo after the food and beverage leader announced plans to achieve 100% renewable energy use for all of its direct operations in the U.S. last year. This year, PepsiCo is doubling down on its climate goal and pledges net-zero emissions by 2040 in its ambitious climate target yet.

Below is a video overview of how carbon capture technology works. 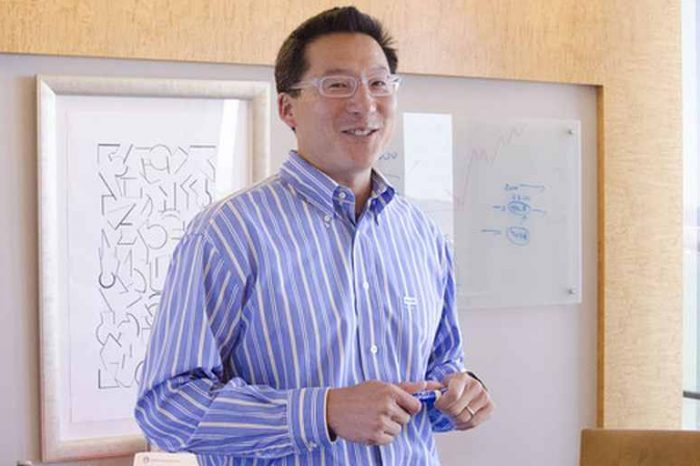 Elon Musk is donating $100 million towards a prize for best carbon capture technology; a key effort to fight climate change