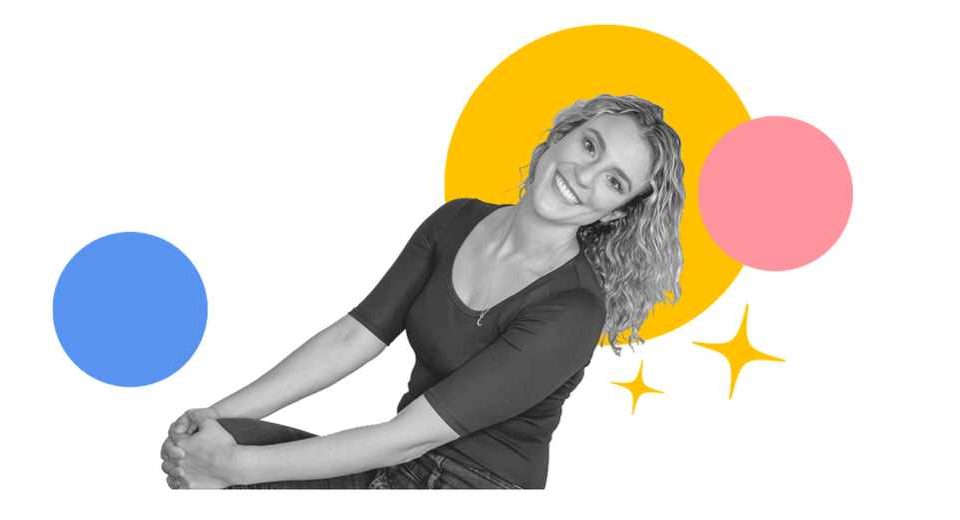 In June, LinkedIn banned one of the inventors of the mRNA vaccines Dr. Robert Malone after he spoke out about the risk of “experimental vaccines.” Censorship and banning users online have become a common practice on popular social media platforms like Twitter, Facebook, YouTube, and LinkedIn.

In most cases, most of these users were banned for expressing their political views or spreading “misinformation” about vaccines. But it is very rare to see users banned for talking to customers.

That was the case with aspiring Y Combinator (YC) sexual wellness founder Lilly Sparks. She was banned from LinkedIn for reaching out to 50 of YC’s most successful female founders to get their product feedback and support in the vetting process.

While women’s sexual wellness is a massive market (estimated $122 Billion dollar market), traditional venture capitalists, including YC, continue to turn a blind eye to – despite their support of man-run companies like Hims. YC has already accepted Cannabis companies including plant-touching FLOWER CO. and Nabis which commit federal felonies every day but has resisted supporting legal startups trying to serve women customers

Sparks’ company, afterglow has a mission to inspire great sex through their subscription-based platform. This is just another example of how female founders continue to get a lack of support from VCs (<3% of VC funding goes to women).

So, how did Sparks respond to the ban? Below is what she said:

“Paul Graham always pushes people to be scrappy and hack systems, and that’s what I was doing by getting other YC female founders to make my case. I want to open their eyes to the big problem in women’s sexual wellness, but LinkedIn has prevented me from using one of the most valuable tools for an early-stage entrepreneur. This is another case of discrimination against women-led companies, and especially companies in the sexual wellness space.” 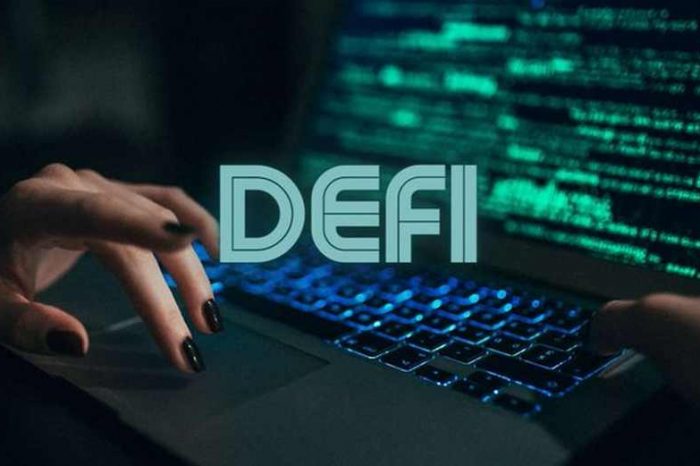 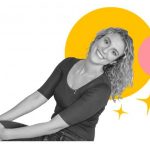