Crypto Regulations: “Why are we trying to regulate something we absolutely don’t understand?,” US Senator asked

As we reported yesterday, a bipartisan compromise amendment to the controversial $1 trillion infrastructure bill regarding cryptocurrency tax reporting failed in the US Senate on Monday. What the bone of contention has to do with what a “Cryptocurrency broker” is and its definition.

In the current form, the definition is broad, vague, and includes every person involved in the cryptocurrency value chain. On top of it all, brokers will then be required to report every crypto purchase to the IRS. Currently, the bill defines a “cryptocurrency broker” as:

“any person who (for consideration) is responsible for regularly providing any service effectuating transfers of digital assets on behalf of another person,”

But crypto advocates say the definition is too broad. In it is current form, it could potentially target developers, exchanges, miners, stakers, and others who don’t have direct interaction with customers and therefore may not have access to required customer information they need to comply with the regulation and force crypto investors to report crypto gains in a type of 1099 form.

Yesterday, Sens. Pat Toomey, R-Pa., Cynthia Lummis, R-Wyo., Kyrsten Sinema, D-Ariz. and Rob Portman, R-Ohio presented a compromise amendment that would have clarified the definition of a “broker.” In their compromise amendment, the definition of a “broker” was clarified to exclude validators, like miners and stakers. The amendment also received support from Treasury Secretary Janet Yellen before it it was later rejected.

What’s really surprising about the bill is that a majority of senators know very little understanding of what a cryptocurrency much less define it. In essence, the government is regulating something they know nothing about. In the video below, Senator Ted Cruz asked: “Why are we trying to regulate something we absolutely don’t understand?!!”

Senator @tedcruz 100% nails it. Why are we trying to regulate something we absolutely don’t understand?!! pic.twitter.com/9L9r6EJaSp

The vote on the $1 trillion infrastructure bill is set to begin today. Meanwhile, the fight to stop the government from stifling crypto and blockchain innovation continues. There is also a ray of hope. Some experts said that even if the bill passes, there are still opportunities to alter various provisions in the bill before is signed into law by the President of the United States. 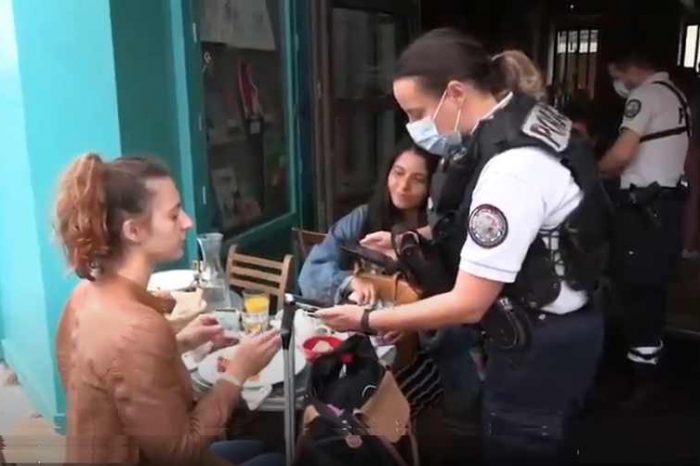 Crypto Regulations: “Why are we trying to regulate something we absolutely don’t understand?,” US Senator asked