Bitcoin rockets past $46,000 as Senates reaches a deal on the “disastrous” $1.2 trillion infrastructure bill

Just two weeks ago, Bitcoin tumbled 8.5 percent losing $3,000 in 20 minutes after eCommerce giant Amazon denied the report of accepting bitcoin as payment. The news quickly sent the price of the world’s most popular to fall to as low as $36,973.20.

Now after days of hovering around $40,000, the price of bitcoin hit a three-month high following the news that the US Senate has reached a deal on the controversial $1.2 trillion infrastructure bill. At one point on Monday, Bitcoin was trading as high as $46,050.61, its highest level since May 16, when it hit $49,770.33, according to Coin Metrics.

On Sunday night, senators on both sides of the isles worked together to allow for more time to debate two competing amendments to a cryptocurrency tax provision, which was originally included in the bill as a means to raise about $28 billion in new taxes to pay for the infrastructure spending. The bitcoin community also made more than 35,000 calls to lawmakers and beefed up its lobbying efforts in the past week, according to a report from CNBC.

Based on the trending tweets on social media over the weekend, Sens. Ron Wyden, D-Ore., and Ted Cruz, R-Texas, surprisingly emerged as defenders of the cryptocurrency industry. The two senators rallied their social media followers to call their senators and urge them to take a do-no-harm approach to the infrastructure bill’s crypto tax provision. Other crypto advocates including Sens. Pat Toomey, R-Pa., and Cynthia Lummis, R-Wyo, also joined the call for the government to not stifle innovation.

In a press conference, Lummis said:

“We have found people [in Congress] who either want to learn or – because this digital asset industry mobilized on social media to lobby in a very positive, respectful way – we were able to illustrate to members of the Senate that there are a lot of people interested in digital assets, working in some aspect of digital assets. We need to ensure that people aren’t trying to avoid taxes by sheltering their money in digital assets.”

Below is a video of the press conference. 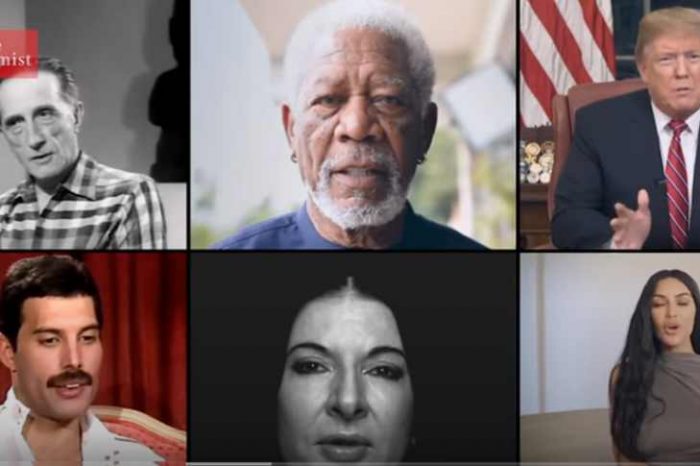 Bitcoin rockets past $46,000 as Senates reaches a deal on the “disastrous” $1.2 trillion infrastructure bill