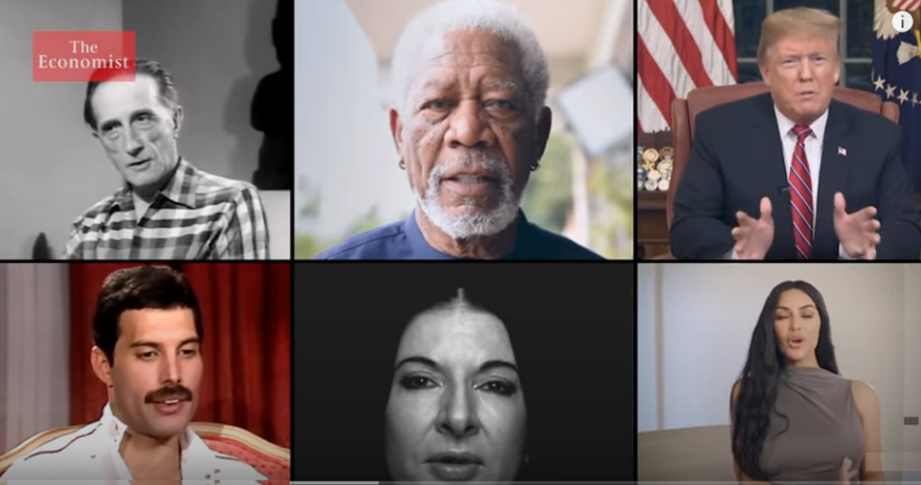 As you may recall, we wrote early last year about how Samsung’s new AI algorithms make it easy to create moving faces from just a single photo. Thanks to AI and machine learning, it is now easier than ever to create fake videos aimed at misleading people.

In the age of fake news, seeing is no longer believing. Videos can be faked to make people say things they never actually said, which poses dangers to only our democracy but could also spark  World War 3. Using synthesized content created using artificial intelligence, deepfake videos make even more complicated arguments about what is fake news and what is real.

In the case of Samsung, the company’s deepfake video is even much more sophisticated than the DeepFake audio created three years ago. Machine-learning researchers from Samsung AI Center and the Skolkovo Institute of Science and Technology in Russia developed a new DeepFake AI system that allows anyone to create videos, called DeepFake videos, from a single picture using very few input photos, even with a single photo. 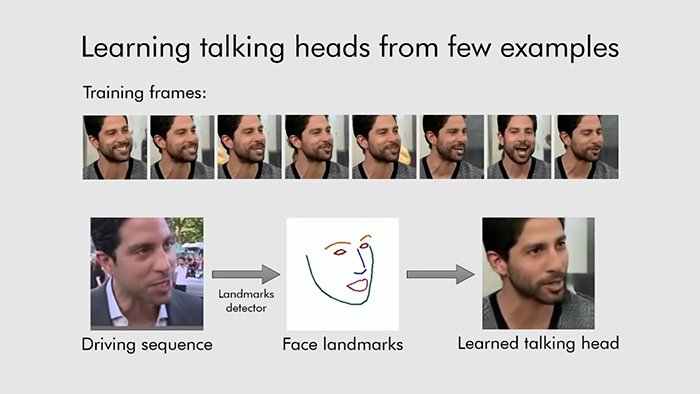 In the video below, the team at Economist has put together a collection of deepfake videos.  According to The Economist, the artist behind these deepfake videos known as the Spectre Project is Bill Posters.

“To test Facebook’s response, Bill posted the deepfake videos on Instagram, a social media platform owned by Facebook. The company downgraded the videos’ visibility. But that didn’t stop this fake clip of Facebook boss Mark Zuckerberg, going viral. That showed the potential for spreading disinformation online through deepfakes. A danger that’s likely to increase as long as tech companies and politicians remain unsure how to deal with it,” The Economist wrote.

Below is a 5-minute video of how deepfake videos could weaken the republic and potentially lead to a global war. Can you spot ALL the deep fake interviews in this film? 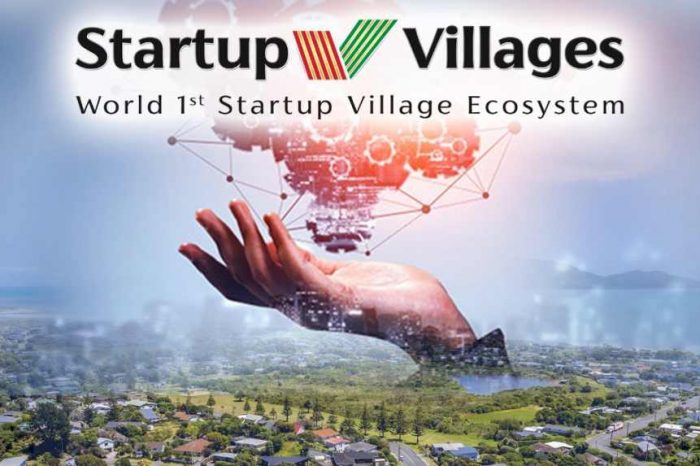 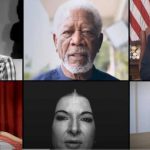