Russia officially begins to lay its first undersea trans-Arctic fiber optic communications cable that will run along Russia’s entire Arctic coastline from the village of Teriberka, on the Barents Sea, to the far eastern port of Vladivostok.

The project is part of a state-run project to bring high-speed internet to its remote hydrocarbon-rich north after a private-led initiative stalled, according to a report from Reuters. The undersea laying starts in Teriberka, north of Murmansk, and will cross the Barents Sea to the former military airbase of Amderma in the Nenets Autonomous Okrug where a coastal station will be built.

The construction permit for the project was originally granted back in April of this year. Dubbed the “Polar Express,” the undersea fiber optic cable link will pass 7,860 miles (12,650 kilometers) over Russia’s long northern coast from the village of Teriberka, on the Barents Sea, to the far eastern port of Vladivostok. The project is scheduled to be completed in 2026.

According to Artic Today, a flotilla of nine vessels, including two cable-laying ships will participate in laying 6 pairs of undersea fiber cable, which after completion, will provide data traffic at 100 terabits/second between European Russia and Asia. 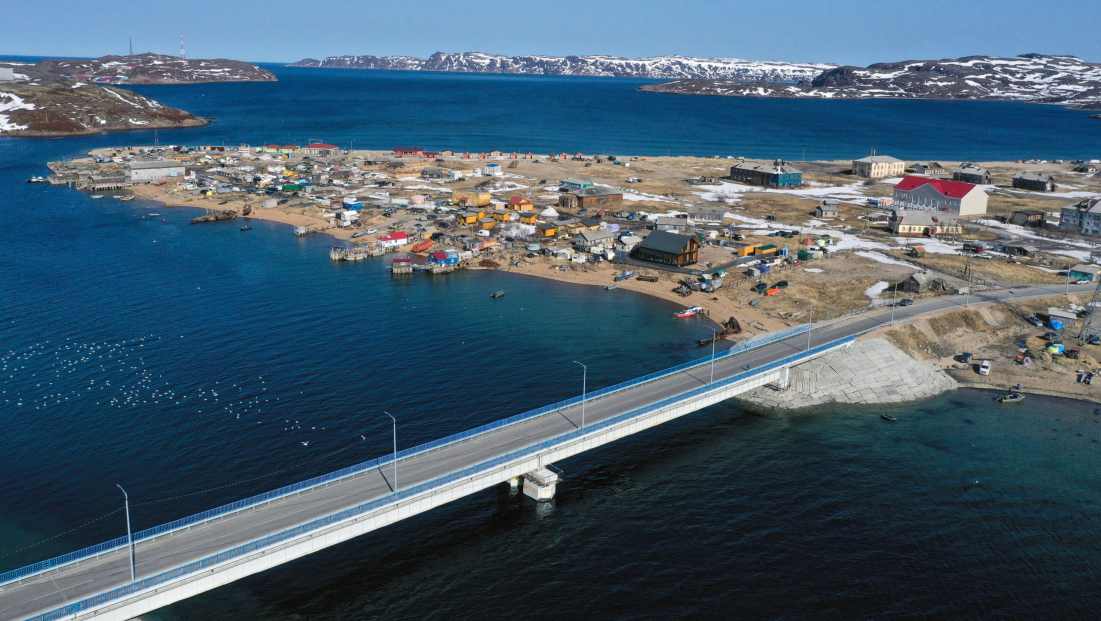 An aerial view of a bridge in the village of Teriberka on the Barents Sea coast in Arctic Russia. The first portions of a trans-Arctic fiber optic cable linking Murmansk to Vladivostok are to be laid at Teriberka. (Lev Fedoseyev / TASS)

In a press conference back in April, Deputy Minister of Transport, Aleksandr Poshivay, said that the submarine cable will be buried 1.5 m into the bottom in order to ensure its safety in offshore sections, and where this is impossible for geological and other reasons, it will be “dressed” in single or double armor with a breaking force of up to 50 tons.

“The purpose of the press conference is to inform about the beginning of the deep-sea cable-laying phase, which will begin in late May-early June this year. This project is key to informatization of the Northern Sea Route and will become the basis for digitalization of the entire Arctic zone of the Russian Federation, ”he said.

Alexey Strelchenko, General Director of the Department of Advanced Technologies (the main executor of the project), noted that the work is planned to be completed in 2026. At the same time, the first – the western sections of the FOCL, will be commissioned by 2022 and 2024, and most of the eastern ones – by 2026.

“This communication line will provide reliable and high-speed communication and data transmission channels for the port infrastructure of the Arctic, along the Northern Sea Route and within the Far Eastern Federal District, thereby contributing to the digital transformation of water transport and related industries,” said A. Poshivay.

Alexei Strelchenko, head of the cable manufacturing and laying company, said it will cost 65 billion roubles ($889 million) and be financed exclusively by the state, Reuters reported.

The cable is manufactured in the Arctic city of Murmansk using Chinese optical fiber and Russian components, Strelchenko said. A vessel departed Murmansk on Thursday to begin laying it near Teriberka.

The project will require additional connecting cables to link to the global communications cable network for which foreign investment would be needed, said Andrey Kuropyatnikov, chief executive of Morsviazsputnik. 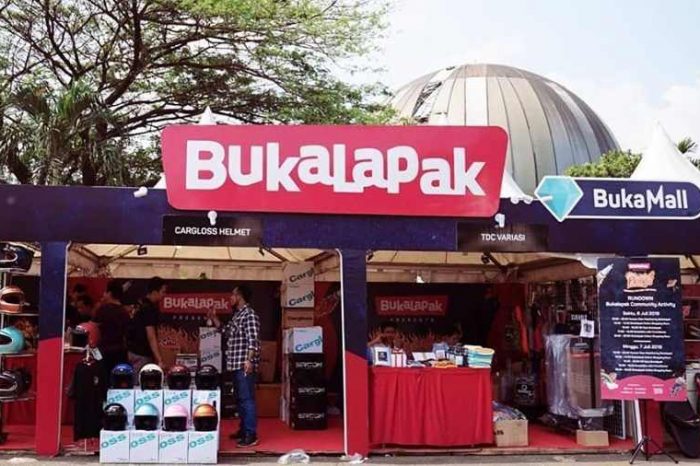 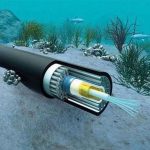