TikTok was the most downloaded non-gaming app worldwide for July 2021 with over 63 million downloads, according to the data from app research firm SensorTower. Facebook came in second place with 53 million installs. 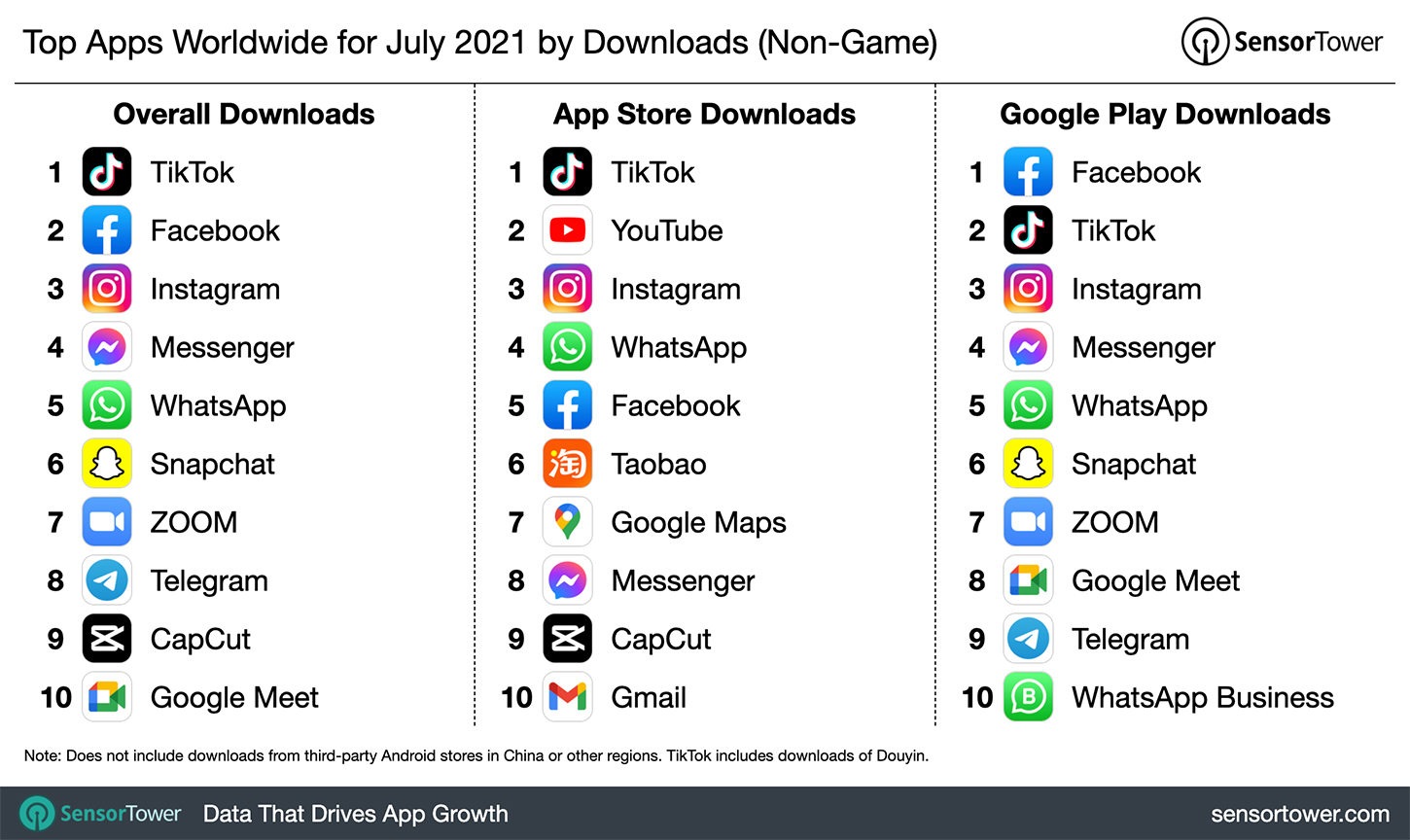 TikTok’s July record-breaking downloads further show that the Chinese social app remains popular among US teens despite the government’s attempts to ban the app in the United States. TikTok was able to overcome series of setbacks in 2020 after the US and India banned the app due to national security concerns. 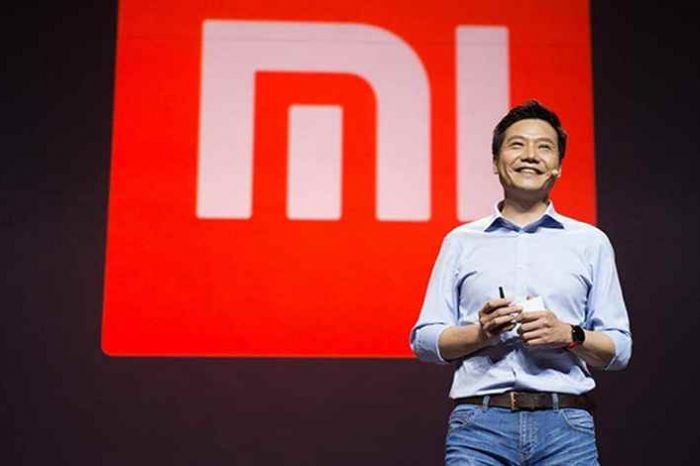