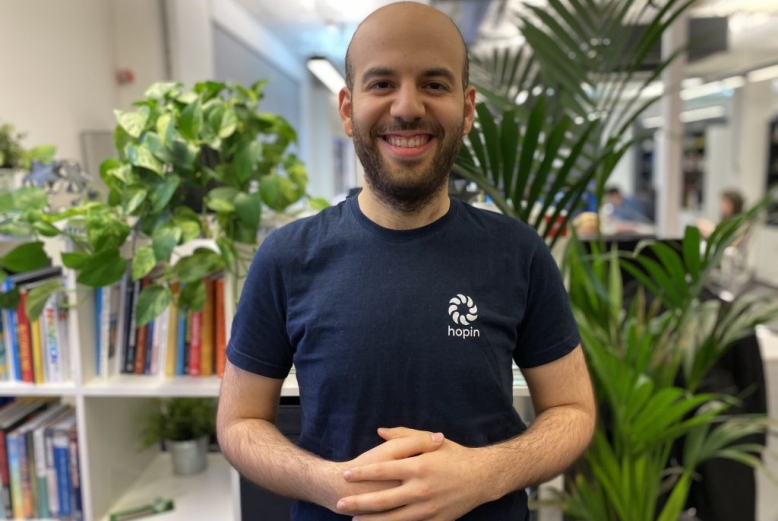 Throughout history, it’s known that most great companies are born out of recessions. For instance, General Electric was launched in 1892, General Motors in 1908, IBM in 1911, Disney in 1929, and HP in 1939. The same applies to tech startup companies. An example of this is Credit Karma, a fintech startup and personal finance company founded by Ken Lin in the middle of the 2008 recession.

In some cases, however, there are countless other companies that were not founded during the recession, but the recession or a major global disaster or catastrophe became the catalyst for their success. That’s exactly is what happened to this two-year-old events startup Hopin.

When Johnny Boufarhat founded Hopin back in 2019, there was no global catastrophe or pandemic, no lockdowns, and no travel restrictions. But that all changed in January of 2020 when the coronavirus pandemic came out of Wuhan, China. As the deadly virus spread to the US, millions of people were forced to work from homes and that was when Boufarhat’s two-year-old events startup took off.

At the beginning of the pandemic, there was a spike in demand for video conferencing software with Zoom, Microsoft, and Google becoming some of the biggest beneficiaries. However, it wasn’t just the big tech giants that benefit from the demand boost, Hopin, Boufarhat’s startup, and a handful of other tech startups, also had huge demands for their software.

Hopin had to quickly hire more people and raise more funds to meet the growing demand. In June 2020, Hopin raised a $40M Series A to accelerate product development and provide stability at scale. Then, in November 2020, Hopin closed another $125 million Series B round which allowed the company to dramatically scale its team of 411 employees and also make strategic acquisitions like those of StreamYard and Topi.

Hopin’s success hasn’t gone unnoticed by investors and backers are pouring millions of dollars into the company. As we reported back in March, Hopin raised another $400 million in Series C funding co-led by Andreessen Horowitz and General Catalyst, with IVP. The new funding now values Hopin at a massive $5.65 billion—a figure that brings with it high expectations. The fund catapulted Hopin to “unicorn” status. Now, the company has bagged yet another massive investment, its fourth since February last year.

Today, Hopin announced it has raised another $450 million in a funding round co-led by Arena Holdings and Altimeter Capital. The latest cash injection values the start-up at a whopping $7.75 billion, making it one of Europe’s most valuable tech unicorns.

Hopin was founded in 2019 by Johnny Boufarhat. Hopin is a live virtual events platform that enables attendees to connect, learn, and interact with people anywhere. Its platform allows users to create live online events that are interactive and personal whether they are hosting a live training workshop, bringing a company’s remote team together, or launching a full-scale digital conference.

“I feel lucky,” he told CNBC in an interview Thursday. “You work really hard, and you make some critical decisions to get your business to where it is. But there’s also a really big part of luck that takes you there.” 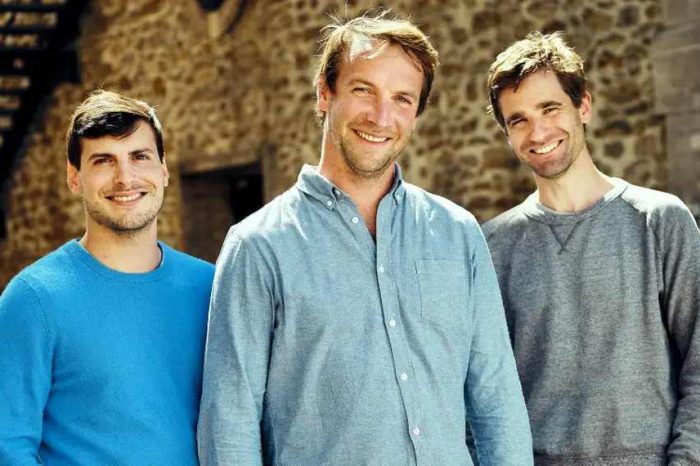 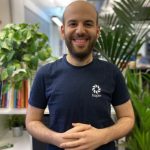