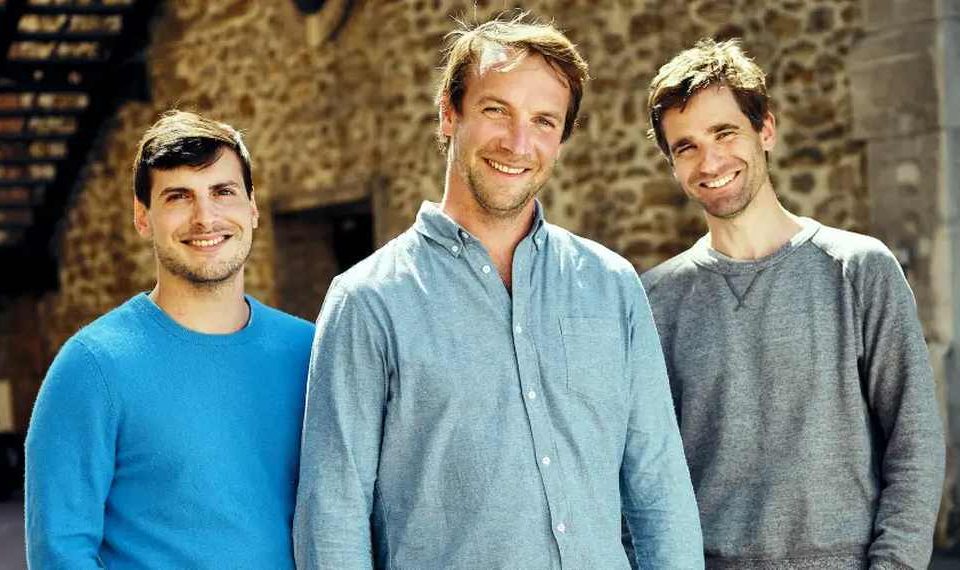 The ongoing chip shortage is beginning to ripple across every sector and has led to increasing demands for used electronic products. Even before the chip shortage, research shows that the refurbished market for consumer electronics, which includes many of the buy-back programs by smartphone and laptop makers, is estimated to be about $100 billion.

Back in May, we wrote about Back Market, a Paris-based online marketplace for refurbished electronics, that raised $335 million to make it easier for customers to buy refurbished gadgets like iPhones without having to worry that the seller may be peddling stolen or broken goods.

Through its online platform, Refurbed sells renewed phones, laptops and tablets which are up to 40% cheaper and 100% more environmentally friendly. Refurbed devices are also renewed through a 40-step process and effectively functioning like their new counterparts. Refurbed devices also come with at least a 12-month guarantee.

Today, Refurbed announced it has raised $54 million in a Series B funding led by Evli Growth Partners and Almaz Capital. Refurbed plans to use the fresh funding to strengthen its leading position in the DACH market for refurbished electronics and focus on geographical expansion by entering more European countries. Refurbed also plans on further developing and improving its product portfolio as well as focusing on scaling its international team, employing specialists from all across Europe.

The startup promotes sustainable consumption and contributes to solving two of the most significant problems people currently face — climate change and the e-waste challenge. Being up to 40% cheaper with a minimum 12-month warranty included, refurbed makes purchasing sustainable devices easy, affordable, and risk-free.

Since its launch in 2017, the company has already saved 170 tons worth of electronic devices and subsequently managed to reduce the CO2 impact by 31,000 tons. In 2020, refurbed grew by 3x and reached more than €100M in GMV.

“We founded refurbed with a mission to get at least one refurbished device into every household in Europe, thus changing the way we consume electronic devices as a society.,” Peter Windischhofer, the co-founder of refurbed, says. “We’re extremely proud of the results we were able to achieve thus far and are set to keep on growing internationally to become the Amazon for refurbished products in Europe.“

Refurbed operates in Germany, Austria, Ireland, France, Italy, and Poland, and three other countries by the end of 2021. The company has 11K+ listed products on its marketplace from 130+ merchants and currently employs more than 120 people. To date, Refurbed has sold over 800,000 products through its platform, planting one tree in Haiti, Madagascar, Kenya, Indonesia, Mozambique, or Nepal for every device sold. 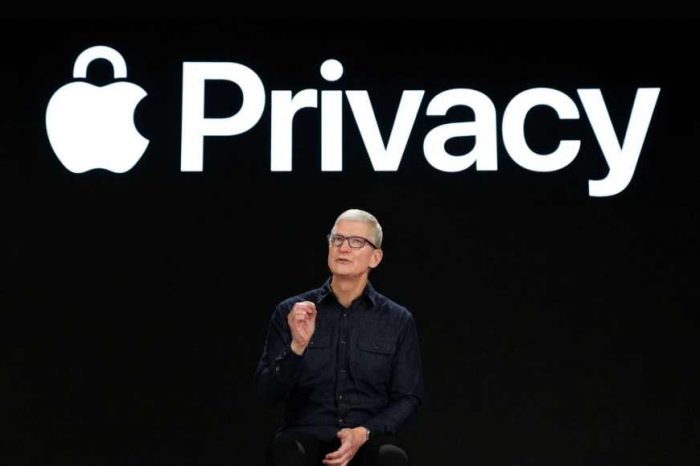 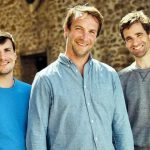