Fintech startup and commission-free trading app Robinhood raises $2.1 billion in IPO at a $31.8B valuation

The moment that market watchers had been waiting for finally arrived yesterday after fintech startup and commission-free trading app Robinhood made its market debut yesterday. The startup raised $2.1 billion in its initial public offering on Wednesday valuing the company at a $31.8 billion valuation.

The company said it sold 55 million shares in the IPO at $38 apiece, the low end of its $38 to $42 price range, making Robinhood one of the most valuable U.S. tech startups to have gone public year-to-date. However, in an unusual move, Robinhood had said it would reserve between 20% and 35% of its shares for its users.

We wrote about Robinhood about two weeks ago after its IPO filing became public. The announcement comes just months after FINRA ordered Robinhood to pay $70 million for ‘systemic supervisory failures’ and ‘false information and outages’ that harmed thousands of consumers. Reuters had previously reported that the online brokerage app was aiming for an IPO valuation of up to $40 billion. Robinhood shares are expected to be priced between $38 and $42, the company said.

Back in April, Dogecoin investors accused Robinhood app of blocking crypto trades after Elon Musk sparks Dogecoin frenzy. Over 75% of retail investors now said they plan to leave Robinhood blaming the company for manipulating the markets. Some Robinhood users also filed a class-action lawsuit against the company’s decision to restrict the transactions of individual investors, while allowing hedge funds to trade the stocks freely. 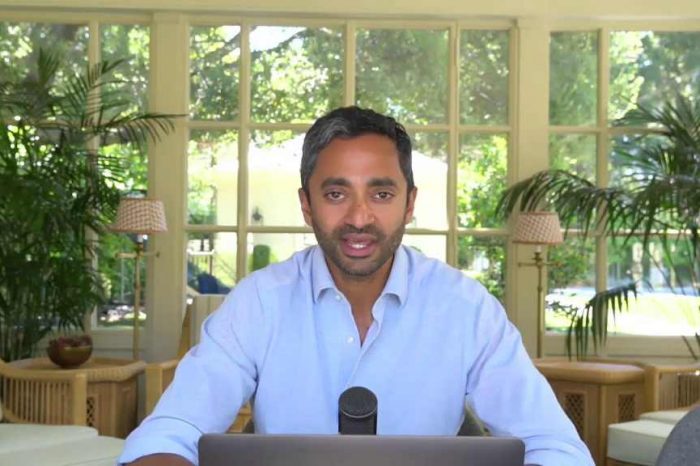 Fintech startup and commission-free trading app Robinhood raises $2.1 billion in IPO at a $31.8B valuation