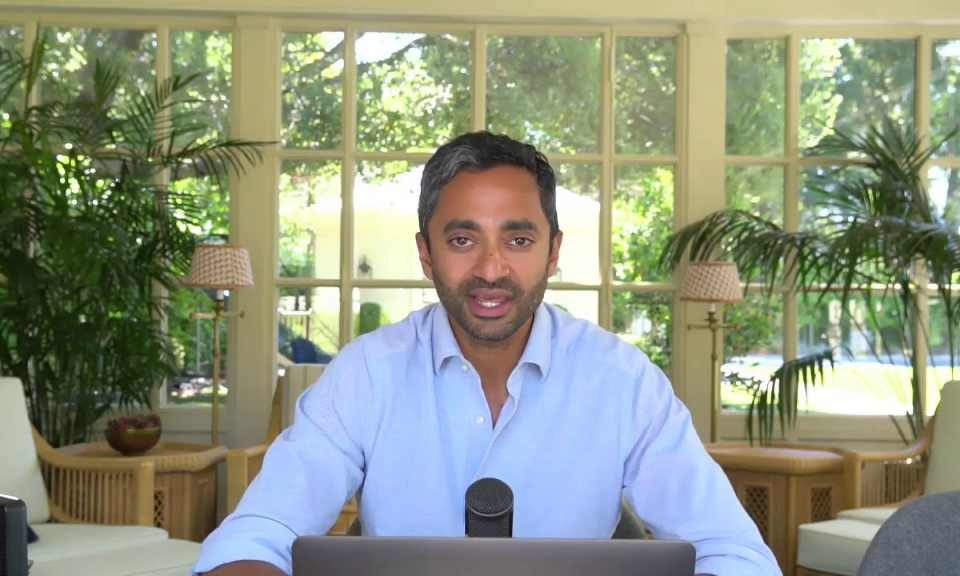 Flock, a London-based insurance tech startup, announced today it has raised $17 million in Series A funding to reinvent insurance for connected vehicles. The round was led by billionaire investor Chamath Palihapitiya, an early Facebook executive turned tech investor. Palihapitiya is a renowned tech investor, Chairman of Virgin Galactic, and an early backer of Slack, Tesla, and Bitcoin.

According to the funding announcement, Palihapitiya invested $10.6 million into the company’s Series A round through his venture capital firm Social Capital. Flock’s existing investors Anthemis and Dig Ventures put in around $6 million at an undisclosed valuation.

The latest funding also marks a major milestone in the history of the company as it pivots from drones to cars. Flock is now building a global, fully digital insurance company for connected and autonomous vehicles.

Founded in 2015 by CEO Ed Leon Klinger and Antton Peña, Flock is a venture and government-backed insurtech startup that provides intelligent insurance to drone operators and commercial motor fleets. The company was founded on the conviction that insurance was no longer fit for purpose in our fast-moving, hyper-connected world. Their mission is to make the world a safer, smarter place by bridging the gap between the insurance industry of today and the emerging technologies of tomorrow.

Commenting on the funding, Chamath Palihapitiya, CEO of Social Capital said, “Flock is bridging the gap between today’s insurance industry and tomorrow’s transportation realities. Flock has the potential to help unlock and enable a truly autonomous world, and even save lives. We’re excited to be a part of their journey.”

In 2018, Flock launched the world’s first ‘pay as you fly’ drone insurance app, rapidly expanding to capture more than 35% of the UK commercial drone market. We currently insure thousands of commercial drone operators globally. This includes pilots flying for the BBC, Netflix, and conducting medical delivery flights for the NHS.

They have now insured thousands of innovative drone operations globally, from agricultural surveyors to NHS medical delivery flights. Flock’s technology has now helped thousands of pilots around the world to fly safer, reducing their risk exposure by 15% on average. Flock recently expanded into the rapidly evolving world of commercial motor fleets with a division focused on connected vehicles.

“Transportation is changing faster than ever, but the traditional insurance industry can’t keep up! The proliferation of electric cars, new business models such as ridesharing, and the emergence of autonomous vehicles pose huge challenges that traditional insurers just aren’t equipped for.”
“Modern fleets need an equally modern insurance company that moves as fast as they do. Commercial motor insurance is a $160Bn market, crying out for disruption. The opportunity ahead of us is enormous,” Ed Leon Klinger said.

“Everything we do is led by our mission to make the world a smarter, safer place. We strongly believe that the insurance company of the future won’t just pay claims; it will actively help its customers avoid them in the first place. That’s the future we’re building at Flock. We’re delighted that Social Capital has decided to support us, and join us for the ride.” 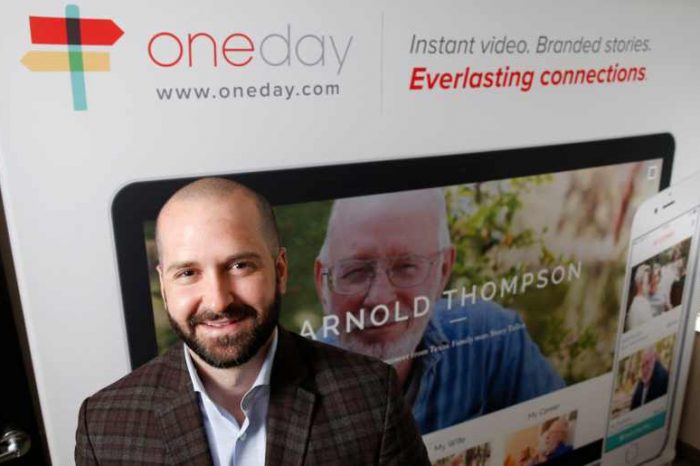 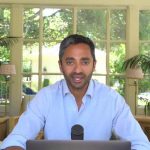