Wall Street giant Goldman Sachs announced late yesterday night that it is planning to create an exchange-traded fund tied to the performance of companies that are working on blockchain technology and the digitization of finance, according to a Monday filing with the Securities and Exchange Commission (SEC).

“The Index is designed to deliver exposure to companies that are aligned with two key themes, the implementation of Blockchain Technology and the Digitalization of Finance (the “Themes”),” per the filing.

Goldman’s use of the term “DeFi” relates to the “Digitalization of Finance,” according to the filing, “defined as the digital transformation of traditional financial services, including the support and delivery of payments, transaction services, lending, and insurance.”

However, considering that the goal of DeFi is to upend the current centralized banking sector and use technology to remove intermediaries between parties in a financial transaction, it’s ironic that Goldman Sachs wants to offer its clients exposure to the same technology whose only purpose is to make banks such as Goldman Sachs obsolete by decentralizing all financial transformation functions and services. It seems Goldman

At this point, what the underlying index is comprised of is still unclear; an index with that name is not included on Solactive’s list of active indices. However, Solactive maintains an array of indices related to cryptocurrencies and blockchain.

Many DeFi and crypto fans on Twitter are calling the Goldman Sachs announcement bogus and a publicity stunt. A new DeFi exchange-traded fund (ETF) should have been good news for the decentralized finance and crypto industry in general. However, a close examination of the companies in the Goldman Sachs Innovate DeFi And Blockchain Equity ETF shows that the companies are anything but DeFi.

The filing shows the new Goldman Sachs DeFi ETF will track major stocks on the Decentralized Finance and Blockchain Index from the German-based financial indices provider, Solactive. But the top stocks included in Solactive’s DeFi index featured Nokia, Facebook, Google, Accenture, and Fujitsu, all of which are not mainstream DeFi or crypto-native companies. The index also includes stocks of companies like PayPal, Microsoft, Visa, and Overstock, as well as China’s Alibaba, Tencent, and Baidu.

Immediately after the news, the team at Bankless slams Goldman Sachs saying: “Goldman Sachs launching a blockchain and DeFi ETF that doesn’t actually feature any blockchain or DeFi (?) companies.”

Bankless is not the only prominent crypto figure calling out Goldman Sachs on Twitter. Charlie Shrem, the co-founder of the Bitcoin Foundation and the former BTC exchange BitInstant, also chimed in saying that Goldman Sachs is “trying to deceive the public into thinking [they] already have decentralized finance.”

“Goldman Sachs’s “DeFi” Fund contains only legacy companies and has 0 crypto-native companies. They’re trying to deceive the public into thinking we already have decentralized finance. Fix the money, fix the world.”

They’re trying to deceive the public into thinking we already have decentralized finance.

Fix the money, fix the world

“The eligible universe of stocks is comprised of common equity securities, including depositary receipts, of companies located across developed and emerging markets worldwide, listed and traded on major exchanges in certain developed markets, including Australia, Canada, France, Germany, Hong Kong, Japan, South Korea, Switzerland, the Netherlands, the United Kingdom, and the United States,” the filing notes.

Still, the filing indicates that Goldman is looking for different ways to tap demand for exposure in various forms to the crypto space. Earlier this month, Goldman made public the results of a survey that found 15% of surveyed family offices are invested in crypto. 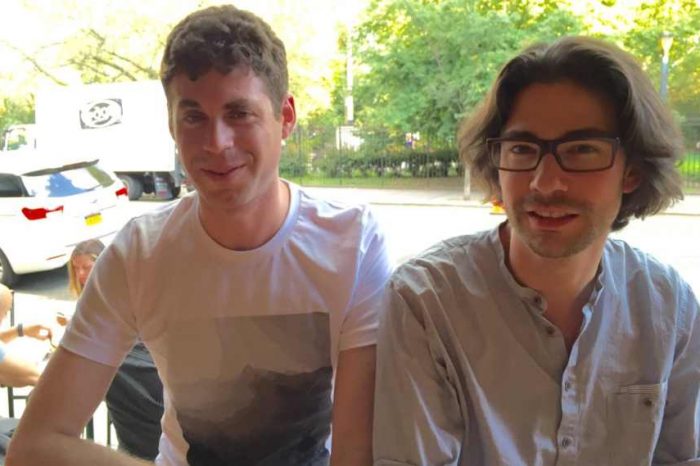