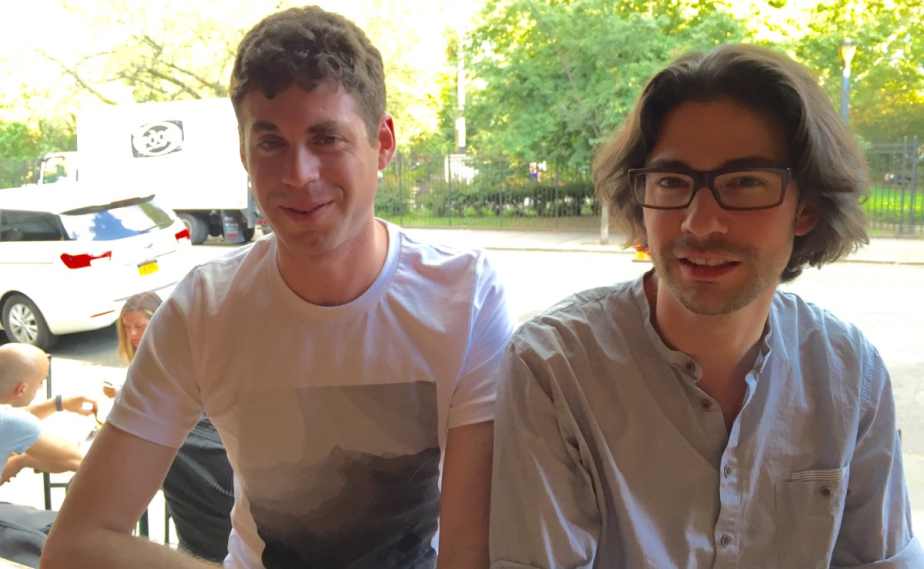 The low-code or no-code revolution is sweeping across the tech industry. The movement has been likened to the disruption that came before Mac OS and Windows leveled the playing field for average computer users. With no-code software development, an average user or non-coder can now design and create web applications by simply drag and drop “widgets” or other elements that can be visually organized to build apps or configure business processes.

One of the leading companies in this space is Bubble, a New York-based tech startup that offers a point-and-click web editor and cloud hosting platform that allows users to build fully customizable web applications and workflows, ranging from simple prototypes to complex marketplaces, SaaS products, and more.

Today, Bubble announced it has raised $100 million in funding to improve the platform’s scalability to support newly-formed and scaling startups from MVP to IPO and expand educational initiatives to empower customers to build web platforms affordably.

The round was led by private equity firm Insight Partners, with participation from existing investors including SignalFire, Neo, BoxGroup, and ThirdKind also joined the round, accompanied by Betaworks, a NYC-based startup studio and early-stage venture firm, and notable angel investors including the founders of Datadog, Peloton, and Hootsuite.

Founded in 2012 by Emmanuel Straschnov and Josh Haas, Bubble provides an open-ended visual programming platform that lets people build and launch web applications without code. Bubble’s no-code platform empowers people without programming skills to design and launch their own digital apps, marketplaces, or tools for solving their business problems.

Bubble’s digital editor and cloud-hosted platform allows users to launch a web application for as low as $29 per month, as opposed to spending on average between $200,000-300,000 of dollars per year on engineers. Bubble serves more than 1 million users worldwide, has processed over $1 billion in business volume on its users’ applications, and tripled its revenue in the past year, leading Bubble to be honored as one of Fast Company’s Most Innovative Companies of 2021.

“This year has shown us that no-code tools like Bubble can create opportunities for people who otherwise couldn’t create software themselves,” said Emmanuel Straschnov, Bubble founder and co-CEO. “Bubble is still the only comprehensive tool that lets you build the next Airbnb or Twitter without relying on engineers.”

Prior to Bubble’s seed round of $6.5 million in June 2019, Bubble’s two founders bootstrapped the company for seven years, growing solely based on revenue. This latest round of funding will also allow Bubble to further invest in its programs with universities and diversity & inclusion, such as the Immerse pre-accelerator for Black and underrepresented founders of color which launched in 2020.

“Bubble was one of the earliest no-code web app tools on the market and remains one of the most mature in terms of functionality and ecosystem,” said Ryan Hinkle, Managing Director at Insight Partners, who will be joining Bubble’s Board of Directors. “We are excited to help accelerate Bubble’s growth and reach more early-stage founders, startups, and businesses who want to build apps quickly and affordably.” 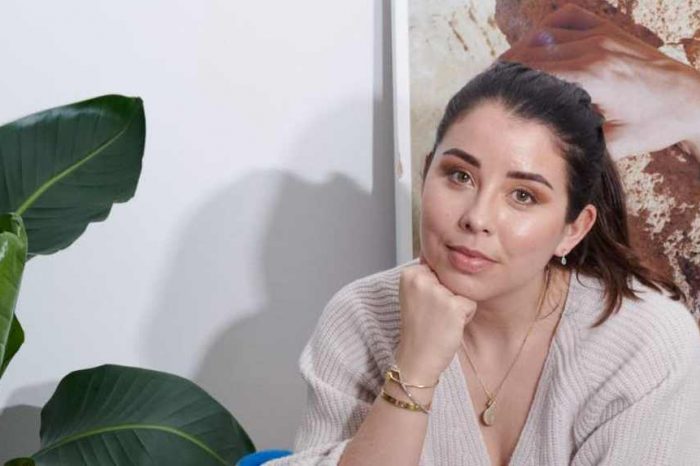 Why are female founders ignored by VCs? 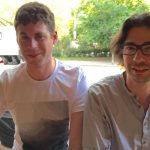