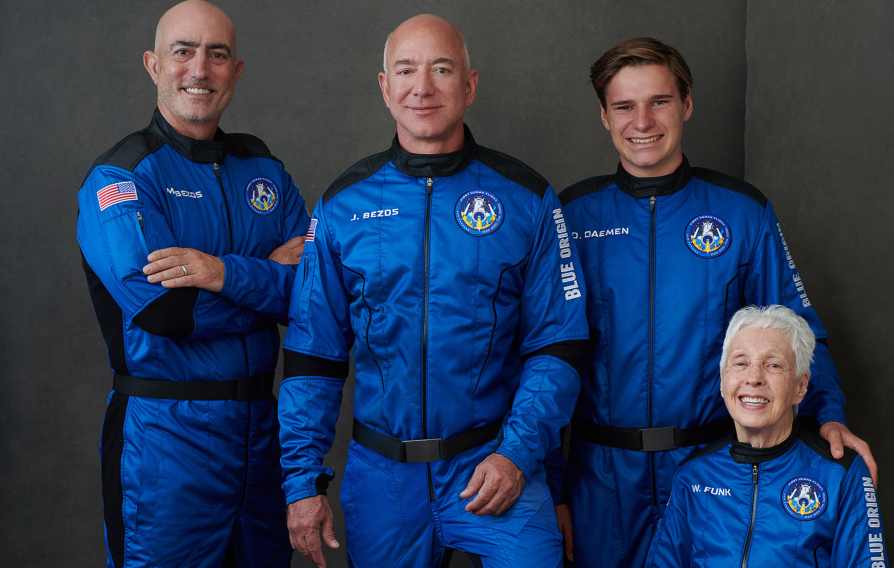 Jeff Bezos, the world’s most wealthy person, rocketed into space on the first crewed flight of the New Shepard spacecraft built by his company Blue Origin. The highly-anticipated flight includes Bezos his brother Mark Bezos, the 82-year-old pioneer of the space race Wally Funk and 18-year-old student Oliver Daemen of the Netherlands.

Bezos and the three crewmates returned safely to Earth, a historic suborbital flight that helps to inaugurate a new era of private commercial space tourism. The launch took place from Bezos’ private launch site near Van Horn, Texas, and the flight lasted about 10 minutes.

Bezos reflected on realizing his long-awaited dream of flying in space. After touchdown, he said: “Best day ever!”

In a post earlier today, Blue Origin tweeted: “Our astronauts have completed training and are a go for launch. #NSFirstHumanFlight.” Tesla CEO Elon Musk responded saying: “Best of luck tomorrow!”

Bezos first made the announcement over a month ago. In an Instagram post on June 7, Bezos wrote: “I want to go on this flight because it’s the thing I’ve wanted to do all my life,” Bezos said in a video posted to his Instagram.

“I wasn’t even expecting him to say that he was going to be on the first flight,” Mark Bezos said in the video. “What a remarkable opportunity, not only to have this adventure but to do it with my best friend.”

On December 11, 2019, Blue Origin successfully launched its third launch and landing its New Shepard rocket, as the company takes another step toward flying to the edge of space with people. The launch was the company’s 12th New Shepard mission, as well as the sixth for this specific booster, breaking the company’s previous record of five flights with one booster.

New Shepard is a vertical-takeoff, vertical-landing (VTVL), the human-rated suborbital rocket that is being developed by Blue Origin as a commercial system for suborbital space tourism. Blue Origin is owned and led by Amazon.com founder and businessman Jeff Bezos and aerospace engineer Rob Meyerson.  The New Shepard is named after the first American astronaut in space, Alan Shepard, one of the original NASA Mercury Seven astronauts, who ascended to space on a suborbital trajectory similar to that planned for New Shepard.

Below is a video of the capsule touchdown. 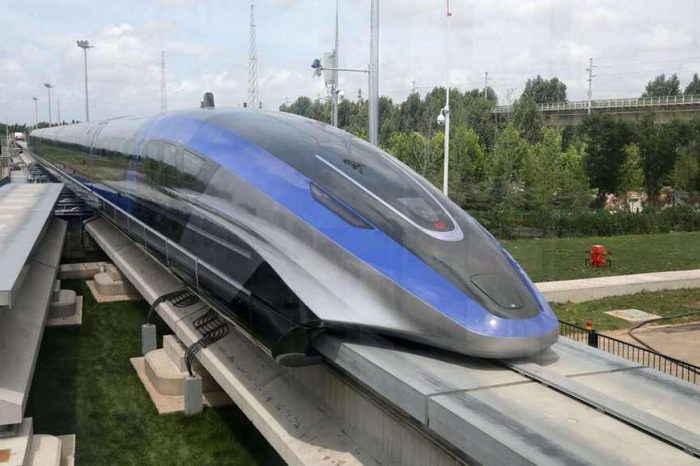 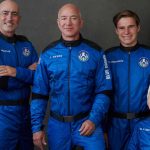