After reaching an all-time high of above $64,000 in mid-April, the price of bitcoin crashed below $30,000 early Tuesday morning, as negative stock market sentiment spread across the broader global financial markets. The world’s most popular cryptocurrency dropped as low as $29,548 on Tuesday morning, according to CoinMarketCap’s price index.

In just a few days, more than $100 billion has been wiped off the crypto market as bitcoin drops below $30,000 for the first time in two months. Bitcoin price drops also ripples across other altcoins. Ethereum and dogecoin also contributed to another $200 billion of losses from the combined cryptocurrency market.

As the dark cloud continues to hang over the crypto industry, many experts say that breaking below the $30,000 support level could lead to a further sell-off for bitcoin, and perhaps even below the $25,000 level.

Just last month, JPMorgan issued a serious warning on bitcoin. The Wall Street giant, who correctly called the latest bitcoin and crypto sell-off, said that they expect bitcoin price to fall as low as $25,000. JPMorgan said the price of bitcoin is likely to move lower over the medium term.

In May, JPMorgan said that institutional investors are dumping bitcoin in favor of gold, reversing a recent trend that’s played out over the last two quarters. That’s not all. In a note to clients and first reported by Bloomberg, JPMorgan strategists led by Nikolaos Panigirtzoglou, said that their belief is that Bitcoin’s “fair value” is between a range of $23,000 and $35,000 in the medium term, based on a comparison of its volatility versus gold.

“Despite this week’s correction we are reluctant to abandon our negative outlook for Bitcoin and crypto markets more generally,” said JPMorgan strategist Nikolaos Panigirtzoglou in a note to clients.

Panigirtzoglou added, “Despite some improvement, our signals remain overall bearish.”

Meanwhile, below are crypto losses from their 2021 highs: 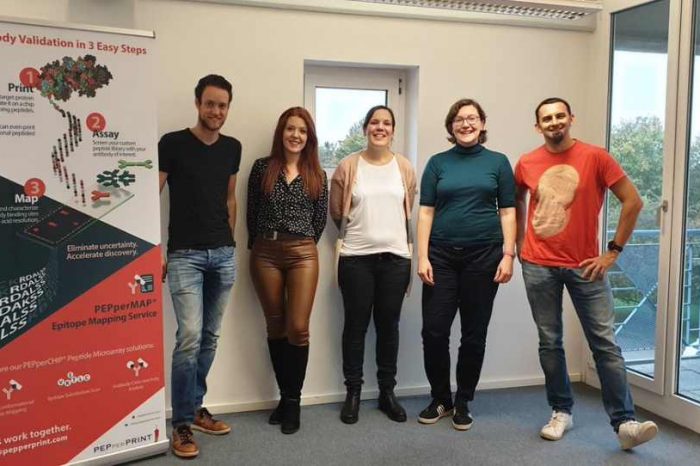 Oxford-based BioTech startup Orbit Discovery raises $7.6 million to accelerate growth in peptide drugs for the treatment of a range of chronic diseases