The FCA now gives Google two months to come up with proposals on how it would compensate news agencies and other publishers for the use of their news. If it does not do that, Google would face additional fines of up to 900,000 euros per day. Responding to the news, Google spokesperson said the tech giant was very disappointed with the decision but would comply.

“Our objective remains the same: we want to turn the page with a definitive agreement. We will take the French Competition Authority’s feedback into consideration and adapt our offers,” the U.S. tech giant said.

“We have acted in good faith throughout the entire process. The fine ignores our efforts to reach an agreement, and the reality of how news works on our platforms,” the Google spokesperson added.

The French competition regulator also added that Google must negotiate with publishers for the right to show snippets of their content in its search result. The new orders came after complaints from publishers that Google was sidestepping France’s implementation of a new European Union copyright directive. 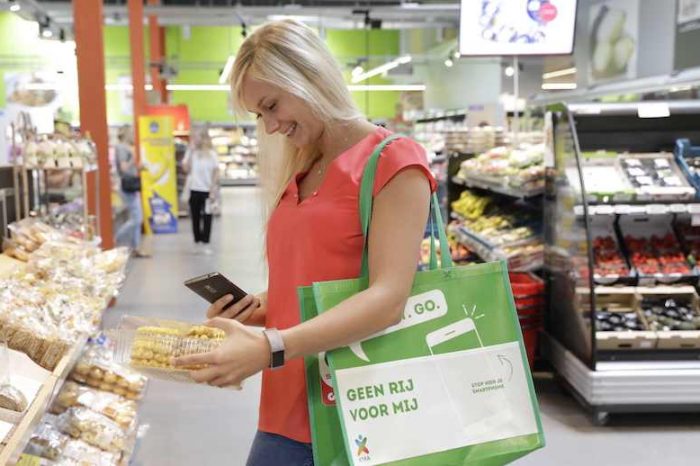