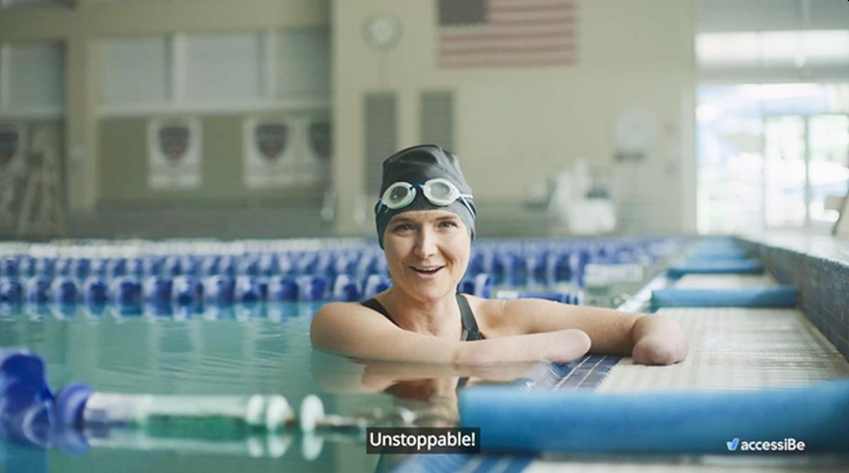 Leading web accessibility solution provider accessiBe launched its first-ever TV ad campaign on US national TV. The Israeli startup debuted its 60-second long TV ad on July 12, 2021. It is airing across different parts of the US and is slated for an eight-week duration.

This marks the first time that a private organization addresses the issue of web accessibility at a national level on mainstream media. Dubbed “The Unstoppable,” the TV ad campaign focuses entirely on promoting the more inclusive accessibility of products and services on the web.

accessiBe CEO Shir Ekerling highlights how this TV advertising campaign bolsters the efforts to bring the issue of web accessibility to wider audiences. “Despite web accessibility being a critical topic, especially as people continue to do almost everything online, conversations around it have not yet entered the mainstream TV world. At accessiBe, we believe this has to change,” Ekerling explains.

In line with the effort to ensure inclusiveness, the production of the accessiBe TV ad includes people with disabilities on and off-camera. 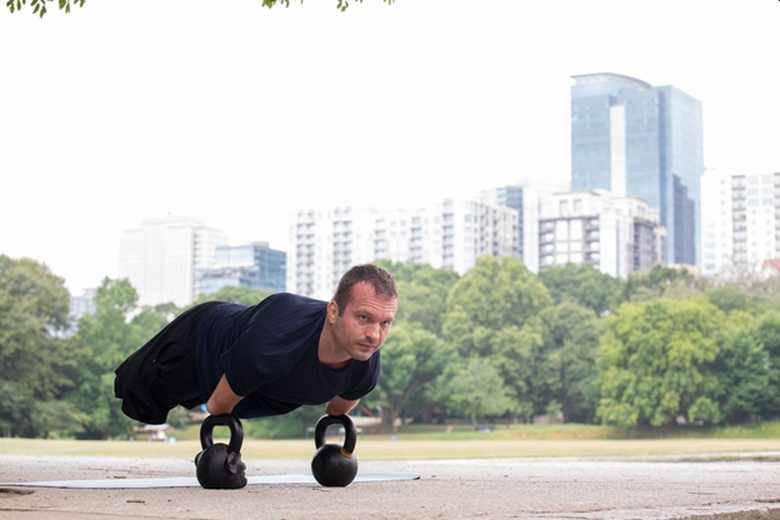 The TV ad highlights the accomplishments of personalities who may have physical disabilities but are unhindered in living everyday lives and achieving extraordinary feats. Among the personalities featured are athlete Kyle Maynard who was born without forearms, motivational speaker quadruple amputee Aimee Copeland, and “Best Summer Ever” actress Emily Kranking who has cerebral palsy.

The mainstream advertising campaign seeks to shine the light on people who have disabilities and deserve to be considered in the products and services being offered by various businesses. “The Unstoppable campaign aims to open the hearts and minds of business owners to acknowledge the importance of web accessibility,” says Ekerling.

With its active promotions on mainstream television, accessiBe is making it clear that people with disabilities deserve to access modern conveniences and amenities even when their physical and mental capabilities impose inherent restrictions on what they can do under typical scenarios. “For this reason, I am honored and excited to have worked so closely on the creation of this campaign. In addition to bringing awareness around an important topic, I hope that it also brings a sense of empowerment to members of the community.”

Founded in 2018 by Israeli entrepreneurs, accessiBe is now the world’s most prominent provider of artificial intelligence-driven solutions to make websites web-accessible. The company specializes in helping companies make their websites or online stores more accessible in line with the guidelines set by the Web Content Accessibility Guidelines (WCAG) and the Americans with Disabilities Act (ADA). The company has been helping provide web access to people who have vision impairments, motor impairments, and hearing impairments, as well as those who suffer from visually-induced seizures.

The ad can be viewed on accessiBe’s YouTube page here: 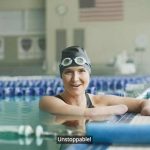