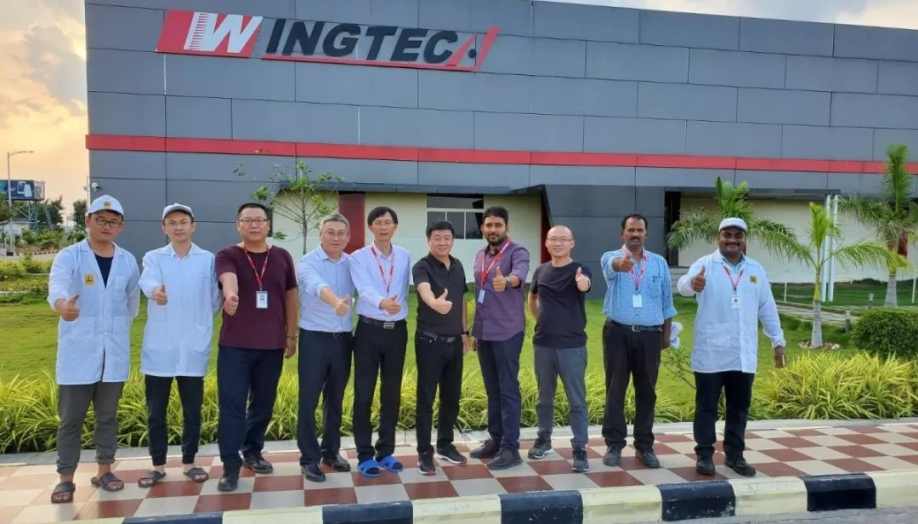 Just two days ago, China was reportedly in talks to acquire UK’s largest and last remaining advanced chip factory in England through a Chinese-owned Dutch company Nexperia. It was part of China’s plan to dominate the semiconductor market as the semiconductor shortage spreads across the globe. Then yesterday, Nexperia, a Dutch chip firm owned by China’s Wingtech, confirmed the report that it plans to acquire Wales-based Newport Wafer Fab, according to CNBC.

Analysis from Datenna further shows how the Chinese government used Chinese-owned tech companies as a “front” to buy western tech companies, acquire intellectual capital and gain access to technology from Europe and the United States.

According to a report from CNBC, citing exclusive data from Datenna, almost 30% of Wingtech’s shares can be traced back to the Chinese government. Some of the companies with ownership in Wingtech and also with links to the Chinese Communist Party include Wuxi Guolian Industrial Investment Co. Ltd and Kunming Industrial Development Equity Investment Fund Partnership, which hold 9.76% and 5.67% of Wingtech’s shares respectively. 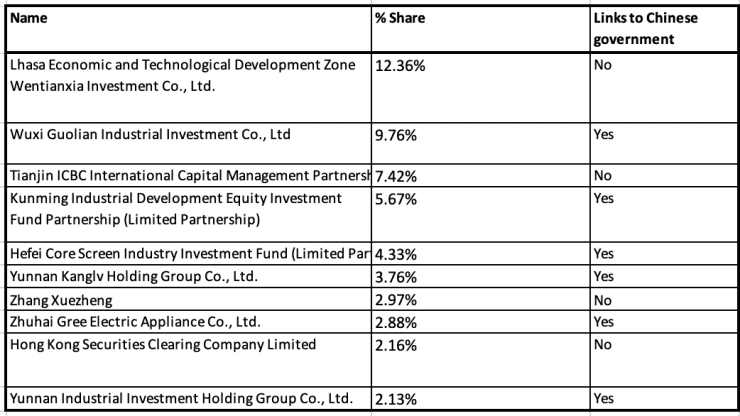 Datenna, which is also based in the Netherlands, told CNBC that their data shows that “China is lagging behind other countries on semiconductor technology but it’s trying to stimulate the sector through foreign acquisitions and government-run investment funds.”

Meanwhile, the acquisition of Wales-based Newport Wafer Fab has prompted concerns about foreign powers owning key assets in the UK, the Chinese-owned Nexperia is now poised to take over Newport Wafer Fab, Britain’s largest microchip factory in a deal worth around £63 million ($87 million), according to a report from CNBC, citing two sources close to the deal who asked to remain anonymous because the information is not yet public.

Located in Newport, South Wales, Newport Wafer Fab is a privately-held chip plant that dates back to 1982. The plant is one of just a handful of semiconductor fabricators in the United Kingdom. The news about the acquisition has also sparked a national security row after UK lawmakers refused to intervene.

A Nexperia spokesperson told CNBC saying, “We are in constructive conversations with NWF and Welsh Government about the future of NWF. Until we have reached a conclusion we cannot further comment.”

In a letter to U.K. Business Minister Kwasi Kwarteng back in June, Tom Tugendhat, the leader of the U.K. government’s China Research Group and chairman of the Foreign Affairs Select Committee, said he was concerned about a potential takeover of the Newport Wafer Fab.

“I must stress again that having the U.K.’s leading 200mm silicon and semiconductor technology development and processing facility being taken over by a Chinese entity – in my view – represents a significant economic and national security concern,” – Tom Tugendhat, the leader of the U.K. government’s China Research Group and chairman of the Foreign Affairs Select Committee.

“I must stress again that having the U.K.’s leading 200mm silicon and semiconductor technology development and processing facility being taken over by a Chinese entity – in my view – represents a significant economic and national security concern,” Tugendhat said.

“This is the largest last remaining advanced semiconductor factory in England being sold to the Chinese and the British government aren’t doing s*** about it,” a source said, adding that they should at least try and get $1 billion for it. 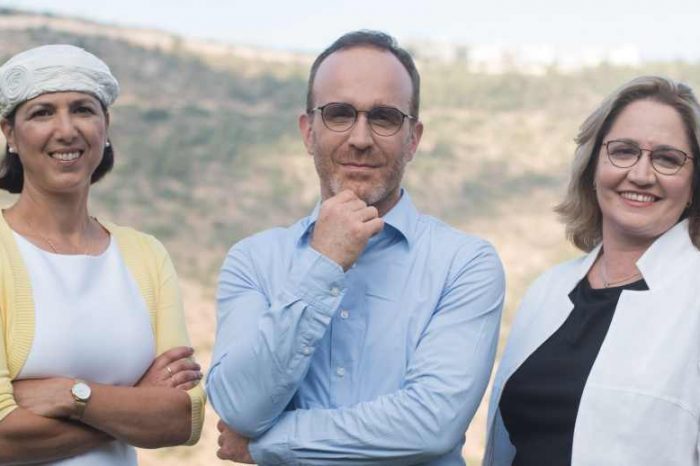 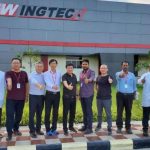