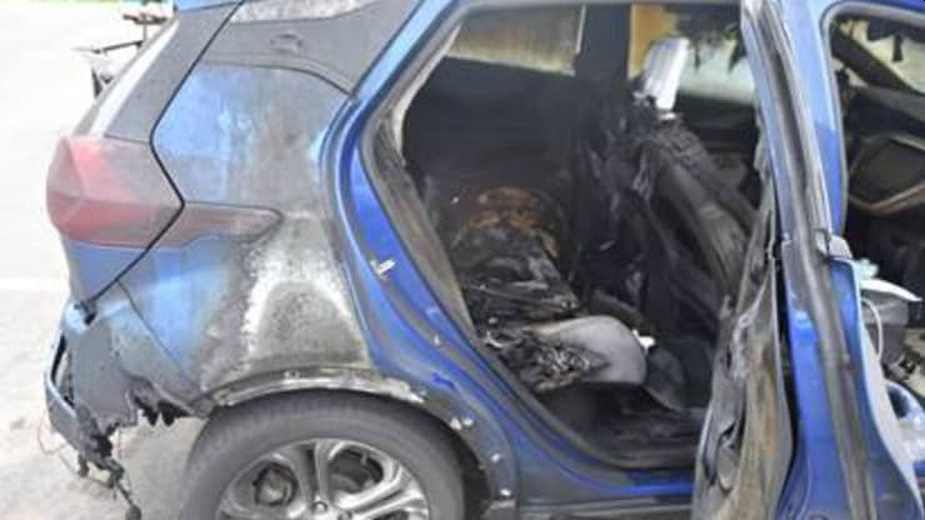 Opponents of electric vehicles have one more reason not to buy one as General Motors made headlines this week, for the wrong reasons. Today, Vermont State Police reported that a Chevrolet electric vehicle owned by a Vermont state lawmaker caught fire while charging in the politician’s driveway, according to a report from CNBC.

Vermont State Police Det. Sgt. Matthew Hill said Wednesday that State Rep. Timothy Briglin, a Democrat who has backed the electric industry, told authorities the EV had been serviced for the recall in recent weeks. It could mean the repair was not correctly done and may not be a solution for the fires or there could be another problem with the vehicle, he added.

A rebadged European variant was sold as the Opel Ampera-e in mainland Europe, the Chevrolet Bolt or Chevrolet Bolt EV is a front-motor, five-door all-electric subcompact hatchback marketed by Chevrolet; developed and manufactured in partnership with LG Corporation.

State Rep. Timothy Briglin’s electric car is a 2019 Chevrolet Bolt EV. His car is part of a recall of nearly 69,000 electric vehicles globally due to fire risks that were announced in November by General Motors and the National Highway Traffic Safety Administration (NHTSA)

In November 2020, GM recalled 50,932 Chevrolet Bolt vehicles of the model year 2017–2019 due to potential fire risk and the potential of an unattended fire in the high-voltage battery pack underneath the back seat’s bottom cushion.

GM added the affected vehicles’ cell packs have the potential to smoke and ignite internally, which could spread to the rest of the vehicle and cause a structure fire if parked inside a garage or near a house. On November 13, 2020, NHTSA issued a press statement to all the owners of the 2017-2019 Chevrolet Bolt saying:

“Owners of select Model Year 2017-2019 Chevrolet Bolt vehicles should park their cars outside and away from homes until their vehicles have been repaired, due to a new recall for the risk of fire.”

Responding to the fire incident, GM told CNBC in a statement on Wednesday saying that it’s working with local authorities and “will investigate to learn more about the specific situation of this incident.” A spokesman for the GM also declined to comment further on the fire, including whether the recall repair had been completed for the vehicle.

Hill said he had not been contacted yet by GM regarding the incident, which he said occurred while the vehicle was plugged in to charge. 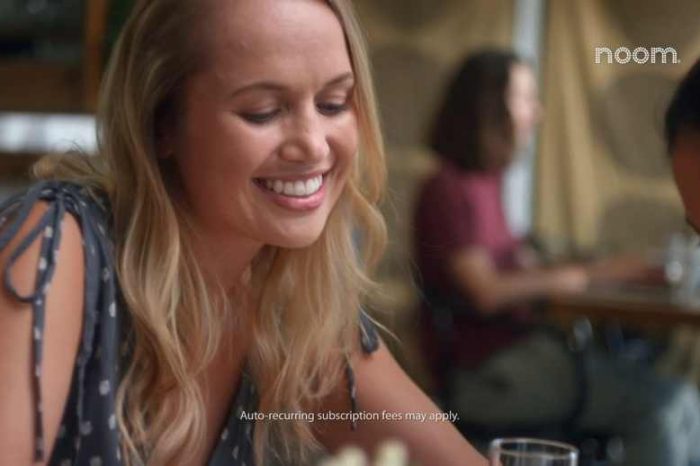 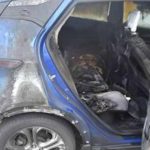