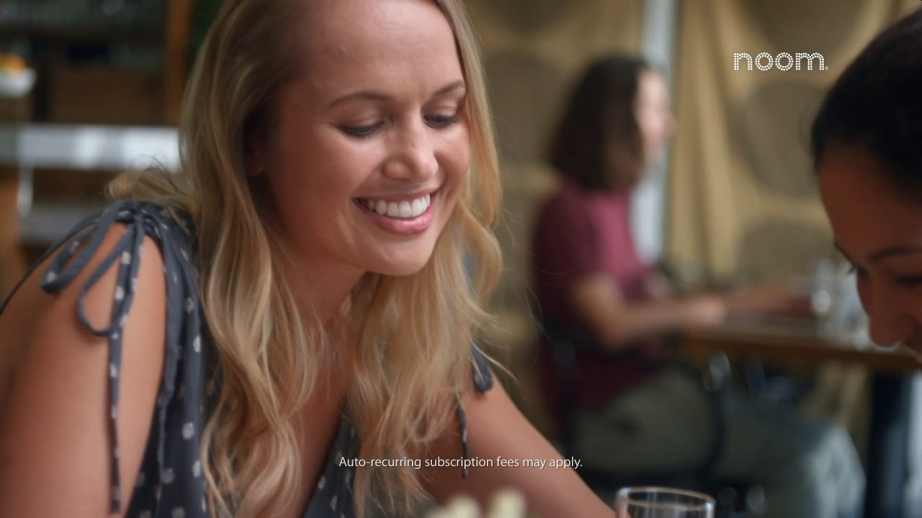 Noom, a New York-based health tech startup and the operator of the popular weight loss app, has hired investment bank Goldman Sachs to lead its preparations for an initial public offering (IPO), according to a report from Reuters, citing people familiar with the matter.

The announcement comes at a time when consumers are turning to digital health apps to keep fit and build healthy habits. Noom has seen the popularity of its fitness platform soar during the COVID-19 pandemic. In 2020, Noom saw a big boost as millions of Americans looked for ways to achieve their health and wellness goals during this pandemic time.

The sources asked not to be identified because the IPO preparations are confidential. Spokespeople for Noom and Goldman Sachs declined to comment, Reuters says.

Founded in 2008 by CEO Saeju Jeong and Artem Petakov, the New York-based Noom provides mobile health coaching, focused on combating chronic and pre-chronic conditions such as obesity, diabetes, and hypertension. In 2021, the company’s revenue ballooned to $237 million — quadrupling from $12 million in 2017.

We covered Noom back in May after the popular diet app startup raised $540M in Series F funding to further accelerate the expansion of its popular digital health platform. The round made Noom a member of the highly coveted unicorn club.

Unlike other diet apps, Noom applies a psychology-based approach to health and wellness by harnessing behavior change and technology to create long-term positive health outcomes. With more than a decade of research, innovation, and product development, Noom has attracted millions of global users to its powerful consumer-first platform, primarily through its flagship weight management program. 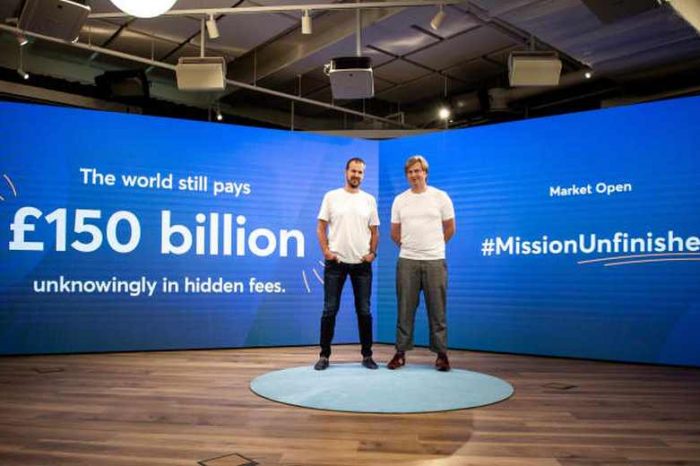 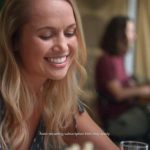