Banksy’s ‘Spike’ To Be Auctioned By NFT Startup Valuart

In a week where two big news focused on non-fungible tokens (NFTs) made headlines, a blockchain startup Valuart announced plans to drop its first digital artwork.

The startup, founded in March this year by Etan Genini, Vittorio Grigòlo, and Michele Fiscalini, announced it will release an NFT of Banksy’s ‘Spike’ artwork. The auction will take place later as a 1:1 NFT where half of the total proceeds will go to charity.

Earlier this week, it was reported that NFT sales topped $2.5 billion in the first half of the year while an NFT representing the moment Scottish tennis star Andy Murray won his first Wimbledon in 2013 sold for $177,777 on Monday.

Valuart is created to connect the investing market with artists through the emerging asset class of NFTs. Vittorio Grigòlo, who owns the physical version of Banky’s Spike, is excited to be in the position where he can share the first NFT with the public after he decided to create and auction the digital twin of the original version of the Banksy work.

“I’m thrilled to participate in this project and use my voice to create a magical atmosphere for the rebirth of this extraordinary piece of art I discovered more than a decade ago,” said Vittorio Grigòlo.

The artwork was originally created in Palestine in 2005, where Spike can be seen slowly drifting through the universe before eventually returning to the Earth. The Spike artwork represents a great example of what Valuart is trying to achieve. 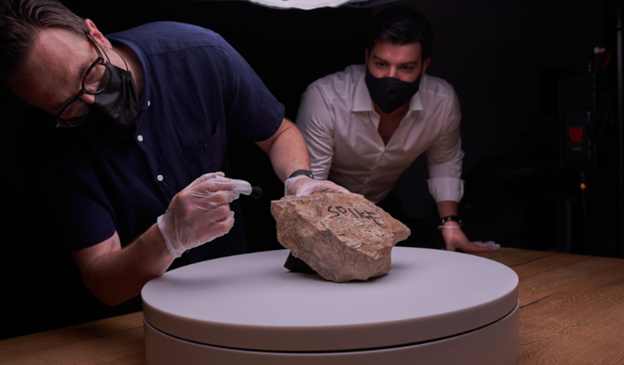 Instead of simply facilitating the physical transaction of classic art pieces, Valuart’s goal is to have them certified and copied into a digital clone. The new project is already pushing to get new projects in the pipeline and get more creators and artists on board.

To this end, Valuart also intends to offer The Giubilar Mantle worn by Papa Giovanni Paolo II in 1999 following the initial Spike auction. The NFT platform has recently raised CHF1.5 million from private investors to fuel its ambitious plans forward.

The NFT process starts with a particular artwork authenticated on a blockchain platform in collaboration with the object’s owner. The second step is to create a “Digital Original” (a perfect digital twin) and turn it into a unique digital artwork.

Valuart creates a Digital Original (a perfect digital “clone”) and contextualizes it into unique stories through market-leading content creation. However, in order to do such a thing, a given artwork must be authenticated on a blockchain in collaboration with the owner of the tangible asset. 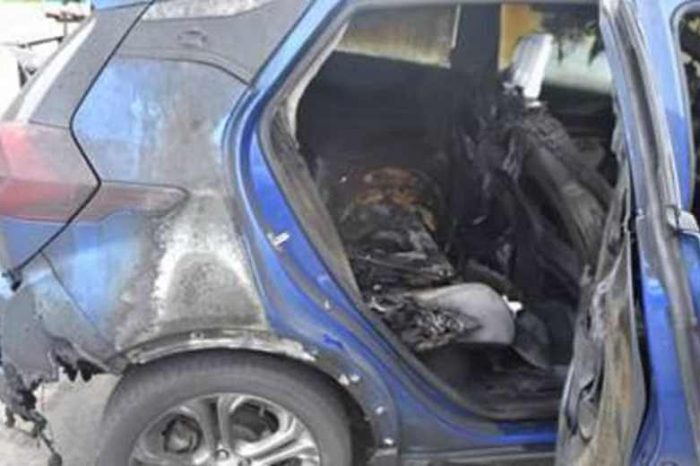 Banksy’s ‘Spike’ To Be Auctioned By NFT Startup Valuart