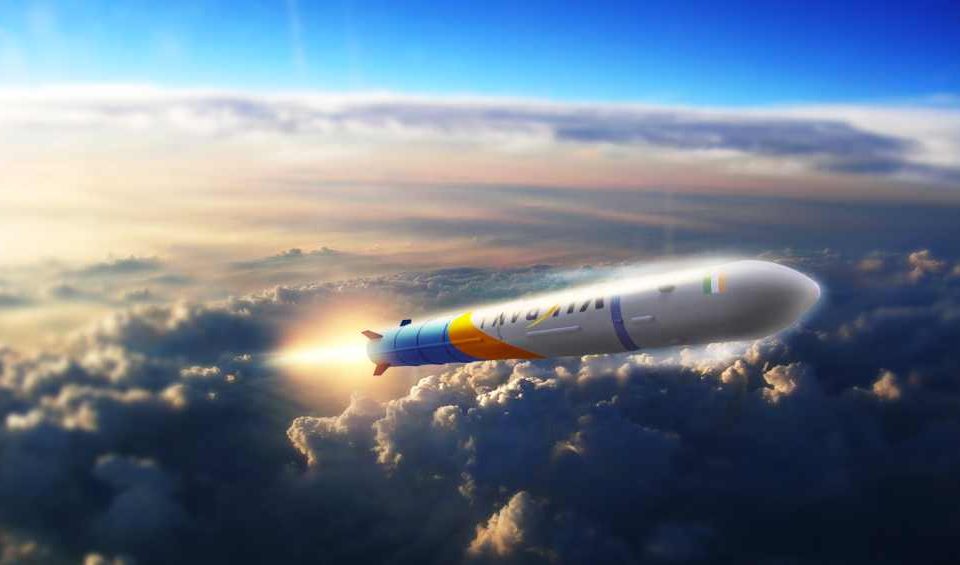 The new space age is emerging and the extraordinary opportunities in space depend on the transportation systems from Earth to Space. Today, space tourism is still for the extra rich. Going to space comes with a hefty price tag of $55 million for the flight and a stay on the International Space Station (ISS)

Bezos is not alone. Billionaire Richard Branson is also traveling to space. He aims to beat Jeff Bezos to space in the billionaire space race. The Virgin Galactic founder will go to suborbital space on July 11, 9 days before Jeff Bezos. Bezos and Branson are just two of the many billionaires aiming to fulfill their dreams of going to space. What about everyone else?

As part of the effort to achieve its mission, Skyroot announced today that it has raised $11 million Series A capital funding to acquire new talent and complete the development of its Vikram-1 launch vehicle. Skyroot said it aims to reach orbit, with 90 percent less development cost than its competitors, as early as next year. This disruptive cost-efficiency gives their international customers a cheaper and unique option for on-demand and dedicated payloads.

“The Vikram series of rockets are built on upgradeable architecture which can be assembled and launched in less than 72 hours and can take satellites up to 720 kg to low Earth orbit in the most cost-effective way,” said Mr. Chandana, CEO of Skyroot. “It also comes with a space tug as its upper stage for the last mile of delivery and can reach multiple orbits in a single launch — giving our customers the benefit of both a rocket and space tug in one.”

The startup is supported by the ISRO, allowing them access to the government’s unique testing and launch sites, which keeps infrastructure costs low and helps the team focus on core product development and accelerated launch timelines for customers.

“We identified a novel investment opportunity in the competitive launch space when we understood the advantages that regional launch services could provide their global customers with the right production model,” said Steven Lau, Managing Partner of WorldQuant Ventures, one of the U.S. investors in Skyroot. “We are delighted that we discovered Skyroot early with these capabilities and look forward to continuing to support them as they scale globally.”

Looking to build their presence in the U.S., Mr. Daka, COO of Skyroot stated, “We are targeting weekly launches and are actively engaging customers in the United States for bookings. We’re pleased to offer our first 10 customers who sign up, a significant discount as an introductory offer.”

“Skyroot is planning to raise an additional $40 million from investors, including ones in North America,” said J. Brant Arseneau of 9Point8 Capital, an advisor to the company. “Their strong ties to South Asia, will help them dominate the market locally, and additional efficiency gains through a methodical ‘production-line approach including 3D printing and advanced composites, uniquely positions them globally.” 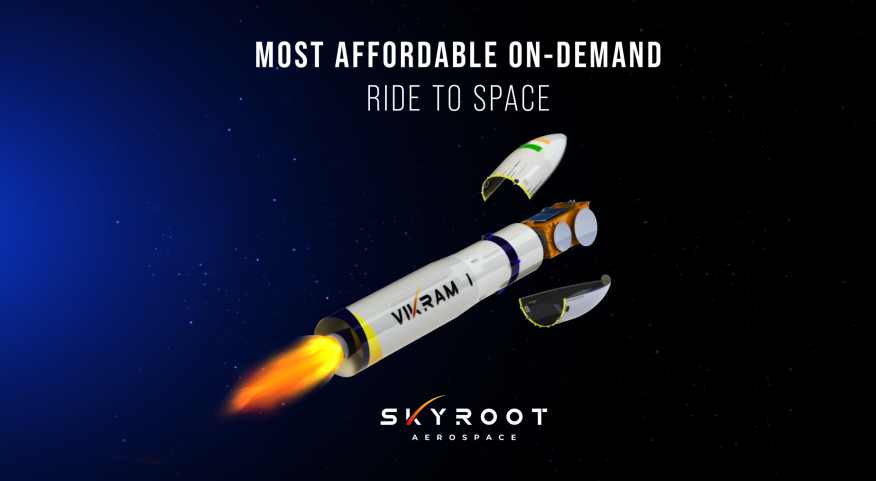 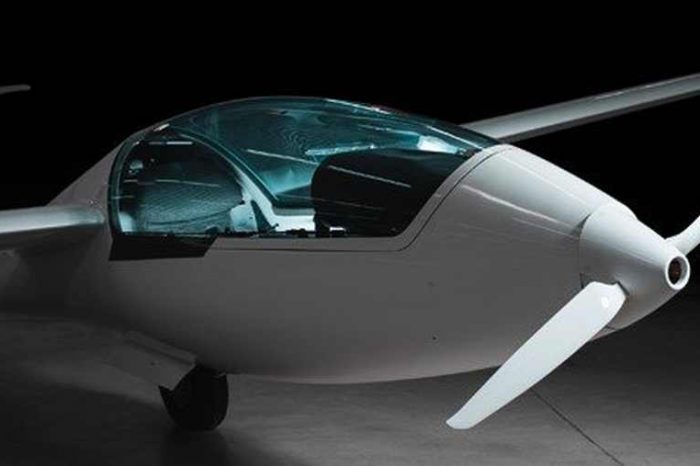 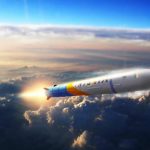