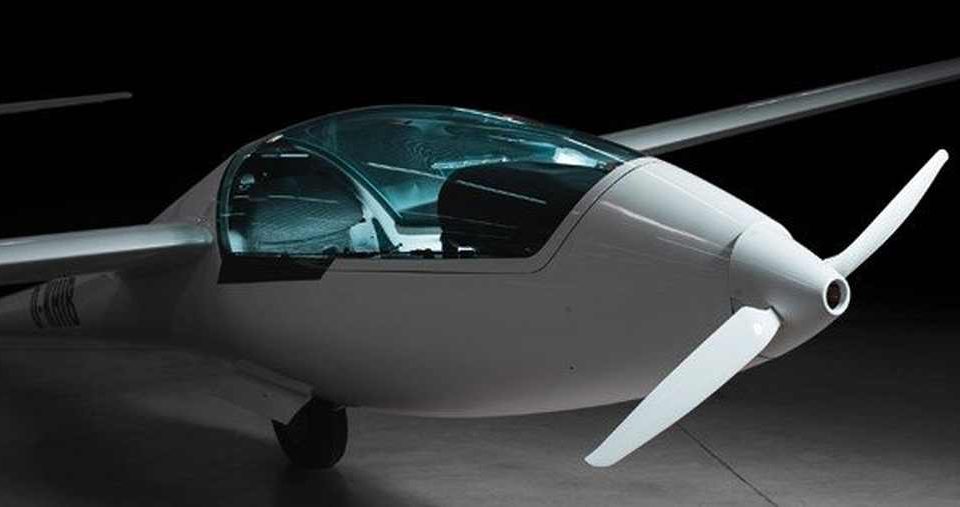 We last covered Volocopter back in September 2020 after the German flying taxi startup partnered with logistics group DB Schenker. The two companies teamed up together to deploy Volocopter’s heavy-lift drones, in a project that will gather vital practical flying experience before its air taxis enter service. A lot has happened since our last story.

Today, Volocopter said it is acquiring long-time partner DG Flugzeugbau as part of the company’s effort to secure its compliance with the European Union air safety regulator’s production standards. The terms of the acquisition were not disclosed. DG Flugzeugbau is a manufacturer of sailplanes and other composite parts based in Bruchsal near Karlsruhe, Germany.

“Volocopter is now the first and only electric vertical take-off and landing company holding both the required design and production organization approvals to advance its aircraft towards commercial launch,” it said in a statement.

Founded in 2011 by Alexander Zosel and Stephan Wolf, the Bruchsal, Germany-based Volocopter is the first manned, fully electric, and safe VTOLs in the world. Volocopter is an urban air mobility service provider that builds electric air taxis. The platform is flexible and permits piloted, remote-controlled, and fully autonomous flight.

Volocopter reached a new milestone in 2016 after it was granted provisional licensing for a two-seater Volocopter by the German aviation authority and in 2017 the aviation start-up entered into an agreement with RTA Dubai over the global premiere of an autonomously flying air taxi.

Volocopter recently raised 200 million euros ($237 million) to fund its push for certification. Since its inception 10 years ago, Volocopter has raised a total of €369.2M in funding over 6 rounds. Its latest funding was raised on Mar 3, 2021, from a Series D round. Volocopter is backed by twenty investors. Continental and Tokyo Century are the most recent investors.

Below is a video of Volocopter’s heavy-lift drone demonstration. 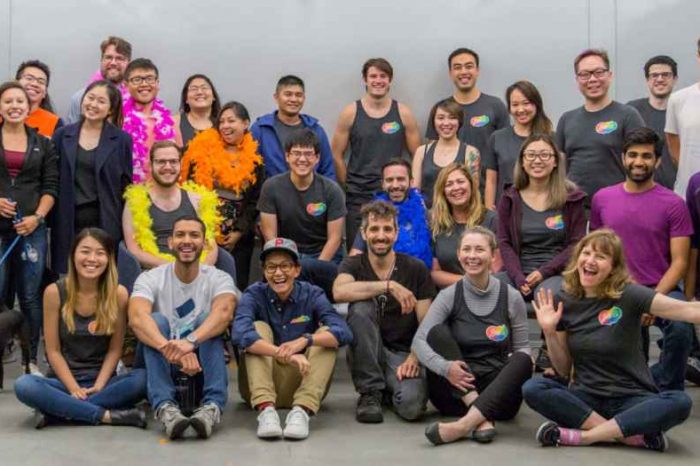 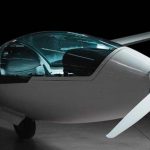