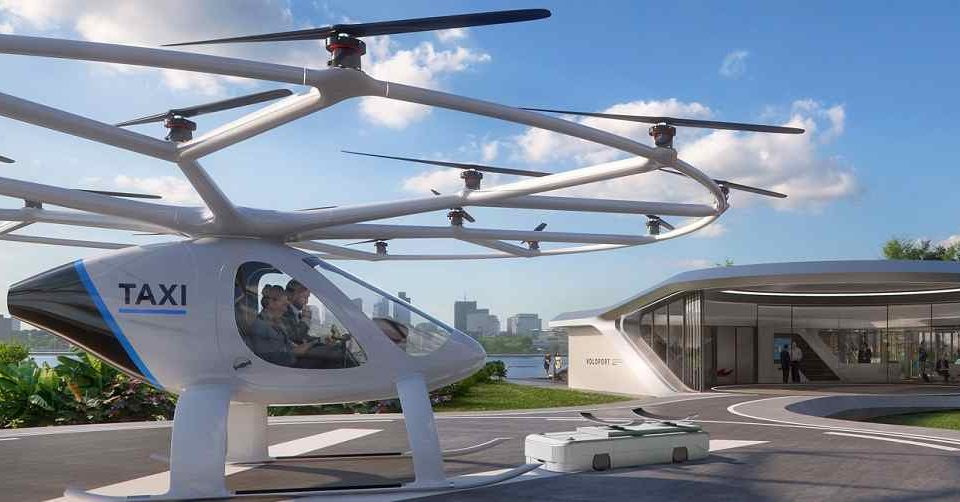 Now, Volocopter is building yet another partnership, this time with logistics group DB Schenker. The two companies are teaming up together to deploy its heavy-lift drones, in a project that will gather vital practical flying experience before its air taxis enter service.

According to the report, the remote-controlled drone can lift a load of up to 200 kilograms (440 lb) and has a range of 40 kilometers (25 miles), making it ideal for jobs such as delivering medicines to a hospital or dropping off components at a factory.

Below is a video of Volocopter heavy-lift drone demonstration.

”The logistics opportunity in the urban market is just as big as the passenger market,” Volocopter CEO Florian Reuter said in an interview. And, while e-commerce giant Amazon and others have received U.S. approval to test drone deliveries to customers, the Volocopter-Schenker partnership is aimed at business-to-business.

”When people associate logistics with drones they always think of the 3 kg, last-mile delivery to the doorstep,” Reuter said. ”It’s the middle mile, not the last mile, that we are serving.”

Schenker picked Volocopter after backing the nine-year-old startup’s 87 million euro ($103 million) funding round in February. In total, Volocopter has raised 122 million euros from investors. ”Drones are a technology that would allow us to rethink supply chains for city logistics,” said Schenker CEO Jochen Thewes. ”Our common goal is to have a commercial proof case up and running in 2021.”

“Drones are a technology that would allow us to rethink supply chains for city logistics,” said Schenker CEO Jochen Thewes. “Our common goal is to have a commercial proof case up and running in 2021.”

Founded in 2011 by Alexander Zosel and Stephan Wolf, the Bruchsal, Germany-based Volocopter is the first manned, fully electric, and safe VTOLs in the world. Volocopter is an urban air mobility service provider that builds electric air taxis. The platform is flexible and permits piloted, remote-controlled, and fully autonomous flight.

Since it was founded in 2011, the young enterprise has set its new milestones in which in 2016 it was granted provisional licensing for a two-seater Volocopter by the German aviation authority and in 2017 the aviation start-up entered into an agreement with RTA Dubai over the global premiere of an autonomously flying air taxi. 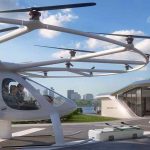