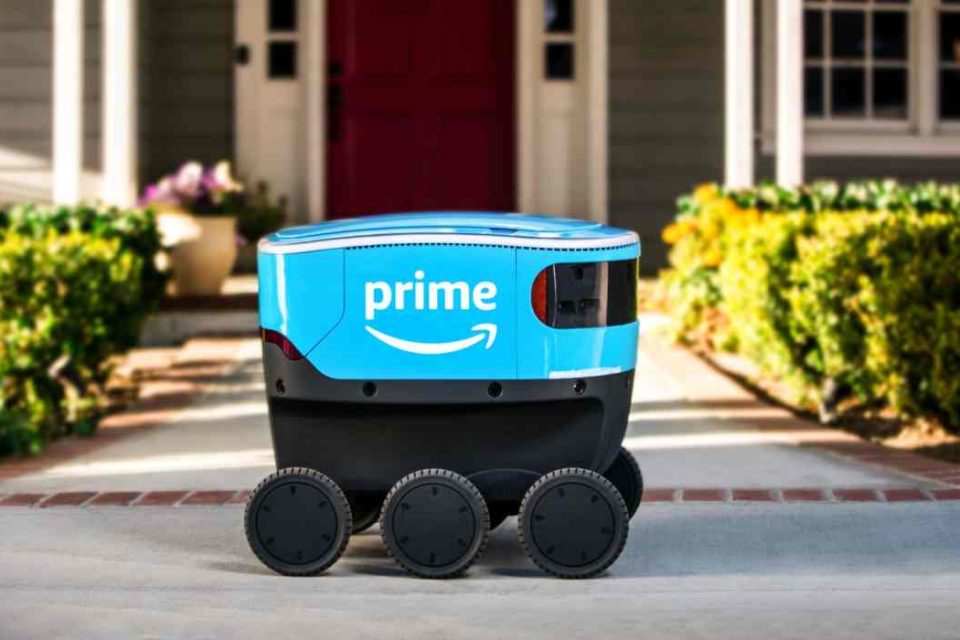 About two and a half years ago, we wrote about Amazon after the e-commerce giant unveiled a fully autonomous delivery device called Amazon Scout. Just the size of a small cooler, Scout can roll along sidewalks, delivering packages safely to a customer’s doorstep. Amazon later conducted the first field testing of Scout in Snohomish County, Washington.

Fast forward a few years later, Amazon is now ready to start building the mini robot, not in America but in Helsinki Finland. In a blog post on its EU website, Amazon announced the launch of a “new Development Center in Helsinki” to support the Amazon Scout robot, a fully autonomous robot currently being used to deliver packages to customers in four locations across the U.S.

One of their main aims will be to develop 3D software that “simulates the complexity of real-life” and ensures “Scout can navigate safely while making deliveries,” Amazon said.

The Scout is a fully electric delivery system designed to safely get packages to customers using autonomous delivery devices, according to the blog post, will “roll along the sidewalk at a walking pace” delivering packages during the day, Monday through Friday. Initially, the devices will be accompanied by an Amazon employee.

Below is a video of Amazon Scout in action. 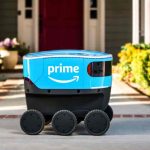