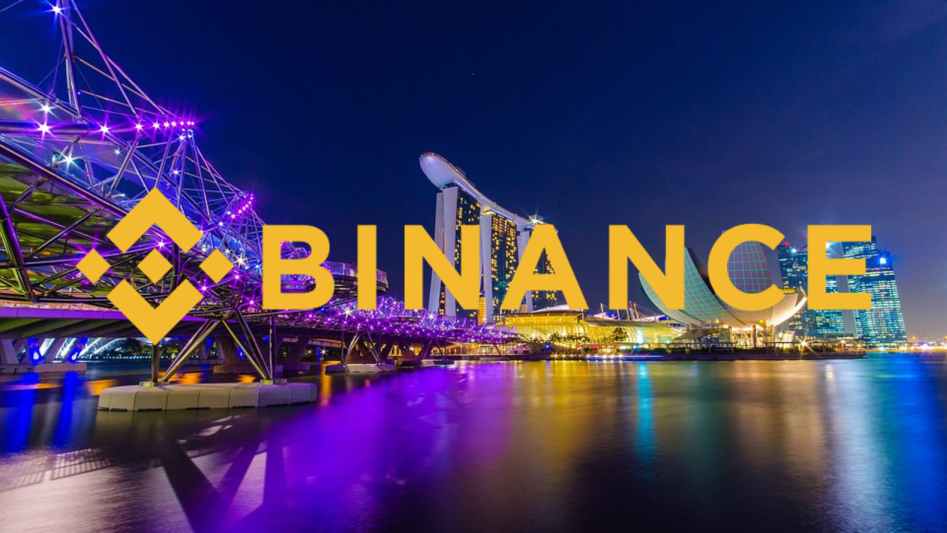 And so it begins. Is Binance becoming the new Mt. Gox? Even though Bitcoin is a decentralized digital currency without a central bank or single administrator, today, it’s still impossible to buy or sell bitcoin directly without going through some kind of intermediary or middleman. That’s where the bitcoin exchange comes in.

Mt. Gox was one of the bitcoin exchanges founded in the early days of bitcoin. It was also the most widely used bitcoin currency exchange market from shortly after its inception in 2010. Three years later in late 2013, Gox eventually went belly-up and filed for bankruptcy protection in Japan and the United States, after losing 640 thousand bitcoins. Mt. Gox bitcoin exchange was later closed on February 25, 2014.

Fast forward seven years later, the question everyone is asking is, can history repeat itself? Mark Twain answered this question succinctly. “History doesn’t repeat itself, but it often rhymes,” Mark Twain said in one of his famous quotes.

In recent months, we’ve heard the story of Tether, a surrogate crypto dollar that is theoretically pegged at the same value as a dollar but can be traded without following regulations on dollars. Tether is one of the commonly known coins called Stablecoins, which are virtual currencies that are always supposed to have the same real-dollar value. According to multiple reports, about 66 percent of all Bitcoin purchases go through Tethers.

Tether is not alone. The biggest story that’s making headlines almost every day is that of Binance, the world’s largest cryptocurrency exchange. Last month, Binance came under investigation from DOJ and IRS for money laundering and tax offenses. The news quickly sent ripples to the crypto market and investors lost billions of dollars. As it turns out, there are deeper problems and a wide range of irregularities going on in the crypto market.

Then on Wednesday, the UK financial watchdog bans Binance as crypto crackdown intensifies around the world. In an announcement on its website, the Financial Conduct Authority (FCA) announced that it has banned Binance from operating in the U.K. Effective June 30, FCA said that Binance must add a notice in a prominent place in its website and apps showing U.K. users the following text:

“BINANCE MARKETS LIMITED IS NOT PERMITTED TO UNDERTAKE ANY REGULATED ACTIVITY IN THE U.K. Due to the imposition of requirements by the FCA, Binance Markets Limited is not currently permitted to undertake any regulated activities without the prior written consent of the FCA. (No other entity in the Binance Group holds any form of U.K. authorisation, registration or license to conduct regulated activity in the U.K.).”

As of the time of writing, there are now seven countries including the United States, UK, Singapore, Japan, Germany, Canada, and now the Cayman Islands all moving against Binance.

Just yesterday, Singapore, the country with some of the toughest cryptocurrency regulations in the world, said it’s going to “follow up on global Binance concerns” amid global regulatory scrutiny of the company.

In an announcement yesterday, The Monetary Authority of Singapore (MAS), the country’s financial regulator and central bank, said it would follow up as required with the local unit of Binance Holdings Ltd after its parent company came under scrutiny from authorities around the world. MAS said that it is closely watching the regulatory developments surrounding Binance Holdings Ltd.

“We are aware of the actions taken by other regulatory authorities against Binance and will follow up as appropriate,” MAS said.

So, where does this leave crypto investors? Authorities and global regulators around the world are still in the beginning stages of their investigations. And only time will tell. 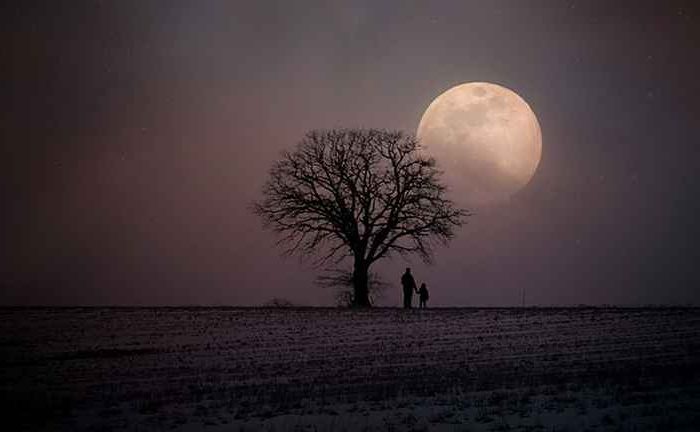 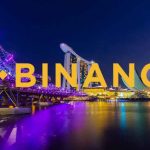