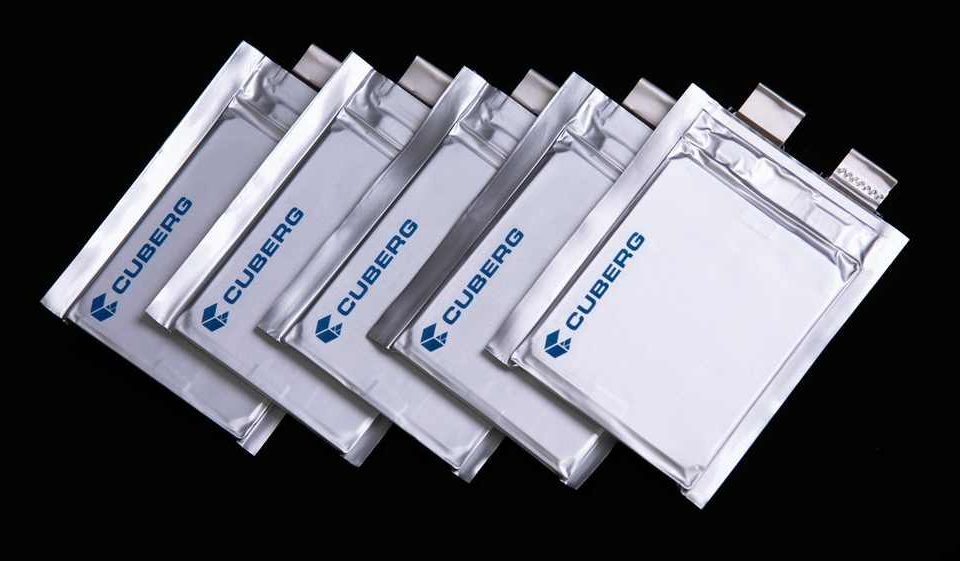 Over the past three decades, the price of lithium-ion batteries has declined by 97 percent. For example, a battery with a capacity of one kilowatt-hour that used to cost $7, 500 in 1991, fell as low as $181 in 2018. That’s 41 times less. What’s also very promising is that prices continue to fall steeply. Since 2010, the price has fallen by a factor of 10, leading to a boom in electric vehicle production in the U.S. and around the world.

However, the price decline has not fully translated into cheaper electric vehicles. Unlike the ICE vehicles which could be bought for under $20,000, electric vehicles are still prohibitively expensive for average Americans. The good news is that a number of innovative startups are working day and night to develop new and advanced battery technologies that they hope will one day make electric cars cheaper, affordable, and more efficient.

One of these companies is Cuberg, a Silicon Valley tech startup that spun out of Stanford University in 2015. Cuberg is currently developing a game-changing lithium metal battery, which co-founder and CEO Richard Wang says could be twice as energy-dense as standard lithium-ion.

Cuberg was later acquired in March of this year by Swedish EV battery giant Northvolt, which focuses on providing eco-friendly batteries. Based in Stockholm, Sweden, Northvolt has contracts with Volkswagen and BMW and plans to put Cuberg’s batteries in cars, too.

We wrote about Cuberg back in 2018 when Boeing HorizonX invested in the advanced battery technology startup. Founded in 2015 by former Stanford University researchers, Mauro Pasta and Richard Wang, Cuberg takes a radical new approach to safer and longer-lasting next-generation battery technology for potential aerospace and industrial applications.

Cuberg has developed an advanced battery cell that is designed to be a drop-in solution to existing large-scale battery manufacturing processes. It combines a lithium metal anode, proprietary electrolyte, and high-voltage cathode to achieve high energy density and thermal durability.

Since its inception in April 2015, Cuberg has grown with several rounds of financing and grant funding and signed a multimillion-dollar joint development agreement with an industrial battery manufacturer.

Cuberg previously participated in the TomKat Center for Sustainable Energy’s Innovation Transfer Program at Stanford University and was named one of the top seven startups in the U.S. Department of Energy’s 2016 National Cleantech University Prize competition.

Below is a video announcement of Cuberg’s acquisition and how the new lithium metal batteries could help bring electric planes and cars to the masses. 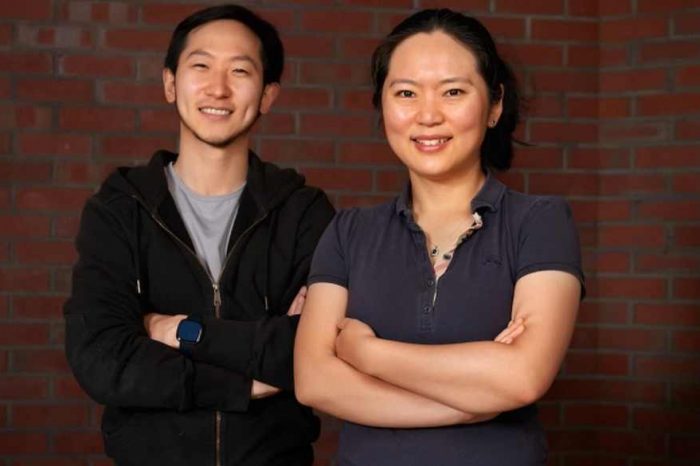 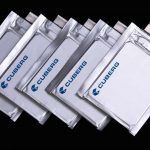