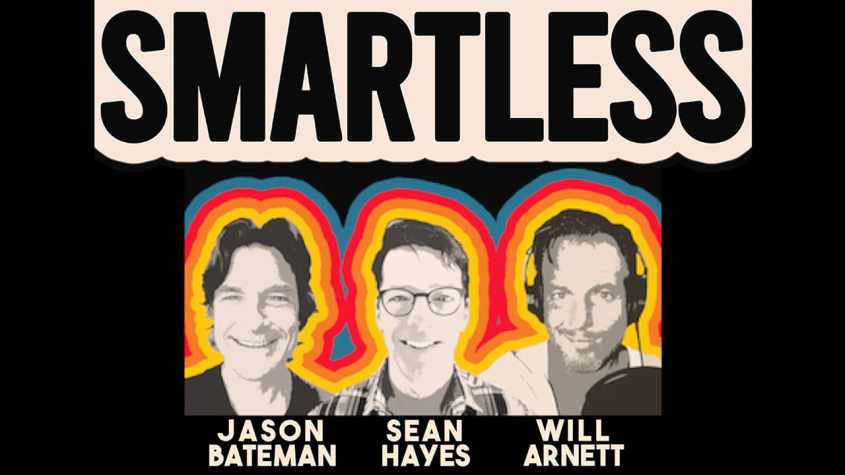 Smartless, the podcast hosted by three friends Jason Bateman, Will Arnett, and Sean Hayes, has been acquired by Amazon and Wondery (a podcast network owned by Amazon Music), according to a report from Deadline. Even though the exact amount of the deal was not disclosed, sources said Amazon and Wondery paid between $60 million and $80 million dollars for the 11-month startup.

The three hosts launched the podcast series eleven months again in July 2020, and have produced nearly 50 episodes to date. According to their website, “SmartLess” with Jason Bateman, Sean Hayes, & Will Arnett is a podcast that connects and unites people from all walks of life to learn about shared experiences through thoughtful dialogue and organic hilarity.

Commenting on the acquisition, Wondery CEO Jen Sargent said, “Since its launch last year, SmartLess has brought us some of the most entertaining conversations from today’s top celebrities and public figures infused with much-needed laughter, and we’re thrilled to bring this show to Wondery.”

Founded in 2016 by Hernan Lopez, Wondery is a podcast network for storytellers to curate immersive podcasts and audio shows with a focus on mobile users and audio-on-demand. The 20th Century Fox-backed startup was later acquired on December 30, 2020, as part of the Amazon Music division.

She continued, “The hosts’ unique approach to authentic storytelling make it the perfect addition to our offering, and Wondery, along with Amazon Music, is honored to bring this show to new audiences.”

” A nice surprise: in each episode of SmartLess, one of the hosts reveals his mystery guest to the other two. What ensues is a genuinely improvised and authentic conversation filled with laughter and newfound knowledge to feed the SmartLess mind,” the trio said.

“We wanted to talk,” said Bateman in a recent episode. “We don’t have any format, there’s no preamble,” added Arnett. “There’s no theme, there’s no goal. I’ve been winging it since 1970, why would I start now,” he joked. 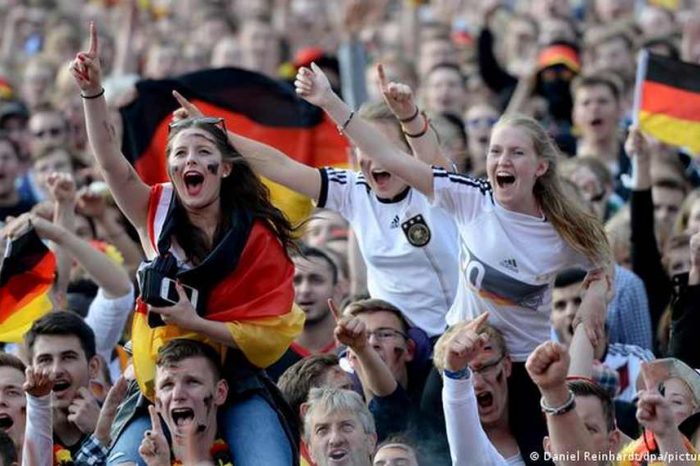 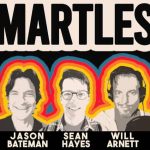