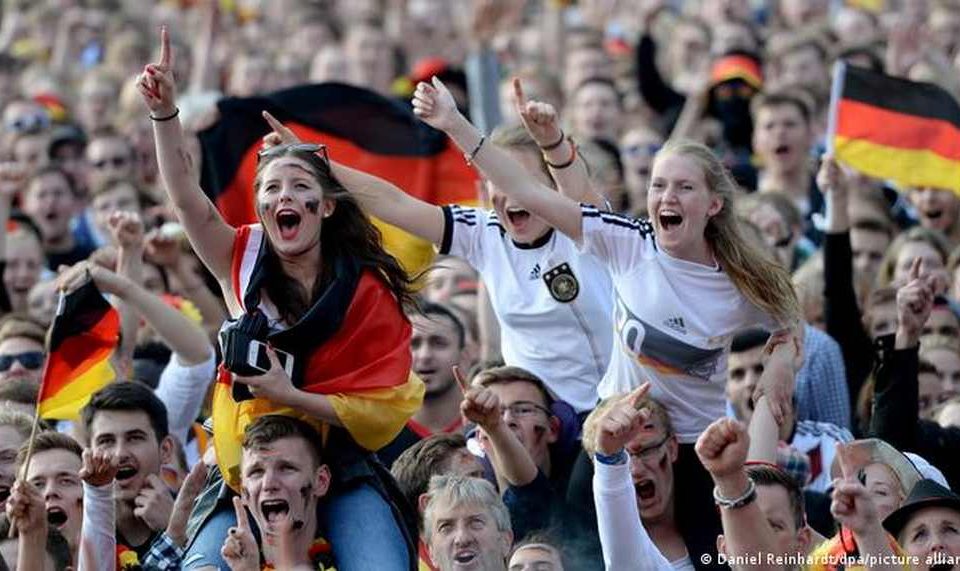 In 2019, French President Macron announced a €5 billion investment to boost homegrown tech startups in France. The €5 billion pledge was made part of the commitment to support Macron’s push to nurture France’s fledgling startups into a cohort of highly valued heavyweights.

More than two years later, the German government is now following in France’s footsteps with the launch of a $12 billion (10 billion euro) equity fund to support the launch of technology startups in the country.

In what the country describes as an equity fund for technologies of the future (“Zukunftsfonds”, or “Future Fund”), the German government said the fund will primarily benefit tech start-ups in the growth phase with high capital requirements.

The idea behind the fund was first proposed in August 2020, about a year after France made its announcement. For many years, Germany has been concerned with German entrepreneurs turning to foreign investors due to a lack of funding from domestic venture capital.

The detail about the fund was first revealed in March. At the time, Germany Federal Minister for Economic Affairs Peter Altmaier said, “The Federal Government alone will invest EUR 10 billion in the “Zukunftsfonds”. Together with further private and public partners, we will mobilize at least EUR 30 billion in venture capital for start-ups in Germany. Combined with our existing financial instruments, we will be able to provide over EUR 50 billion in venture capital for start-ups in the next few years together with private investors. This is unique in Europe and is also a significant contribution by international comparison.”

Germany’s Federal Minister of Finance, Olaf Scholz, also added that it was “critical” for the country to provide assistant to startups, and said the state had laid the foundation for boosting the VC market in the country.

Meanwhile, Germany still lags behind France and the United Kingdom in tech funding. France is still the second-largest European tech market by dollar funding, maintaining its narrow lead ahead of Germany in Q1’19. Although the UK maintained its position as the largest technology market in Europe, funding decreased by more than $2B before the Brexit deadline.

Even though fundraising by European startups has skyrocketed this year, the European startup ecosystem lags significantly behind the startup scenes in the United States. 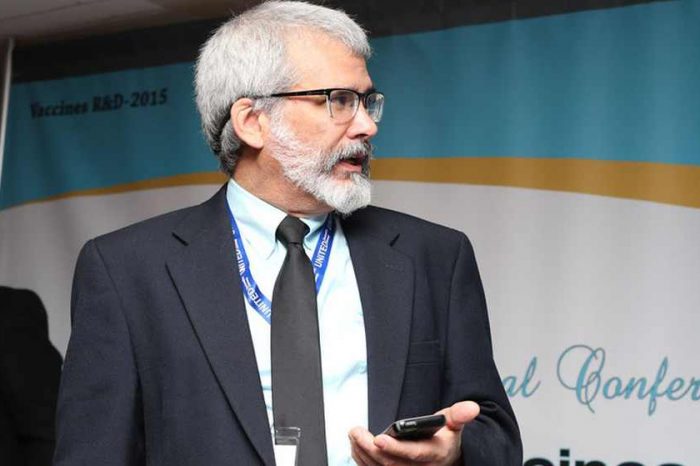 Dr. Robert Malone, the inventor of mRNA vaccines, banned and censored by YouTube and LinkedIn after he speaks out about the risk of "experimental vaccines" 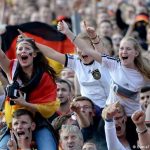