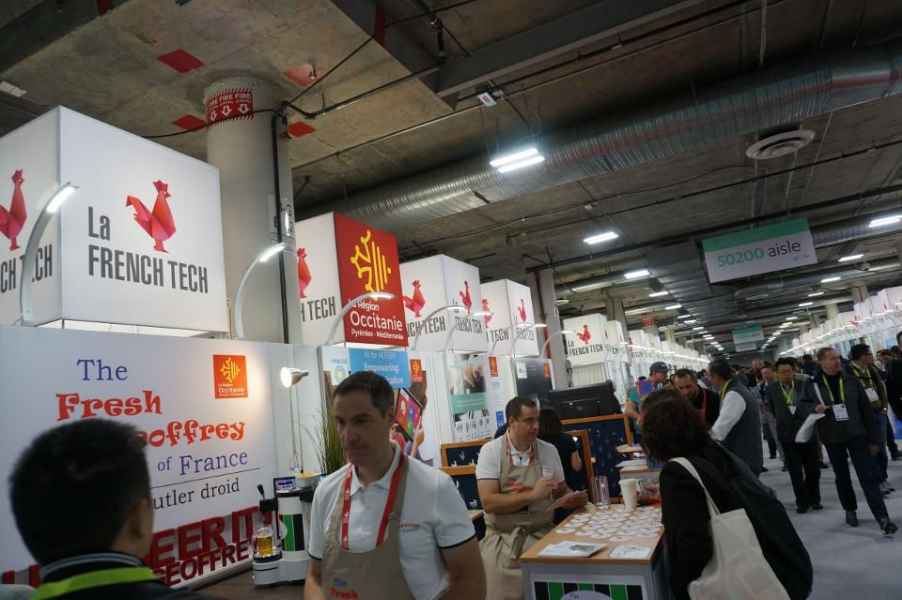 La French Tech, a government-backed movement that represents the French startup ecosystem including startups, public organizations, incubators, investors and corporations, in partnership with CB Insights has today announced that French technology startups have raised more than $2.7B in funding in H1’19 across 381 deals. The quarterly La French Tech report notes that deals and funding to private French tech companies are on pace to reach record highs. Annual funding could reach a record $5.5B and deal activity may grow by 5% to 768 deals by the end of the year. The second quarter saw notable increases in deal and dollar activity, increasing 13% and 33% respectively from the previous quarter.

France is still the second largest European tech market by dollar funding, maintaining its narrow lead ahead of Germany in Q1’19. Although the UK maintained its position as the largest technology market in Europe, funding decreased by more than $2B ahead of the October 31st Brexit deadline – narrowing the UK’s lead over France, the only market of the top three to see growth in 2019.

“This past quarter, France was the only major European market that saw funding and deal growth into tech startups as compared to its peers in Germany and the UK,” said Anand Sanwal, CEO of CB Insights. “There is a lot of momentum in France’s tech ecosystem at this time, and if 2019 continues at this pace, deals and dollars into tech companies should reach record highs.”

Key highlights for H1’19, according to the La French Tech and CB Insights report: 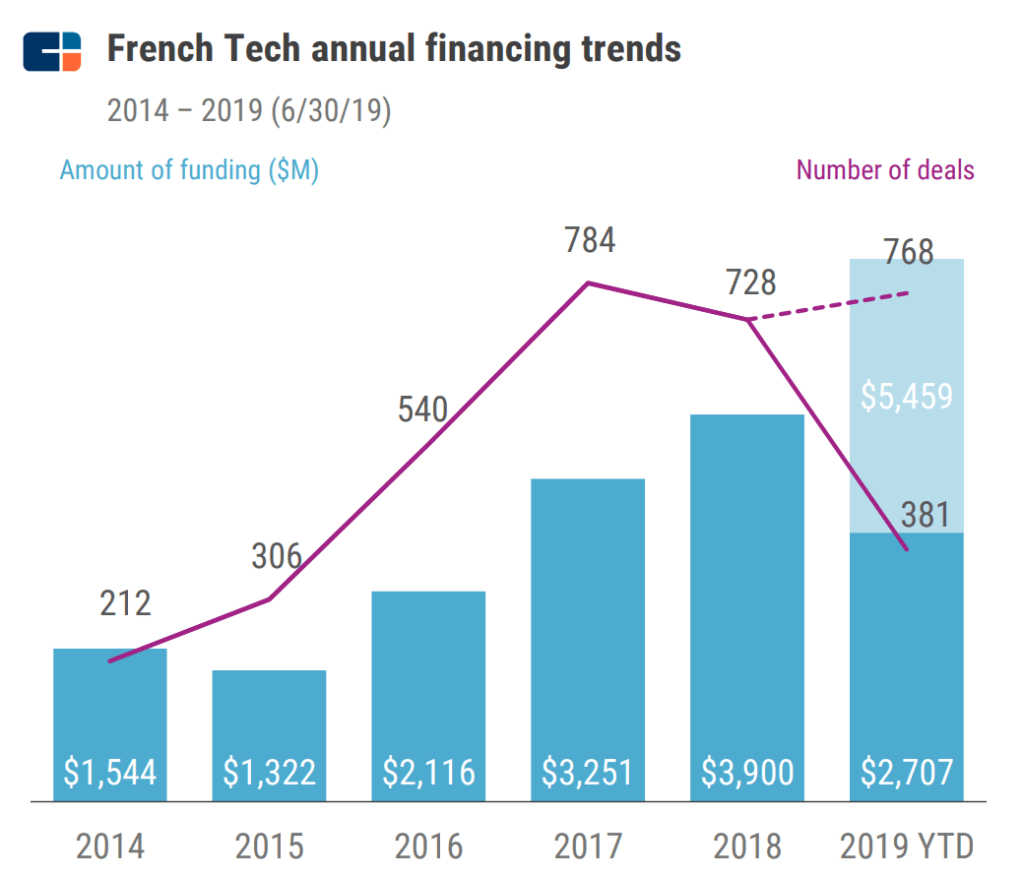 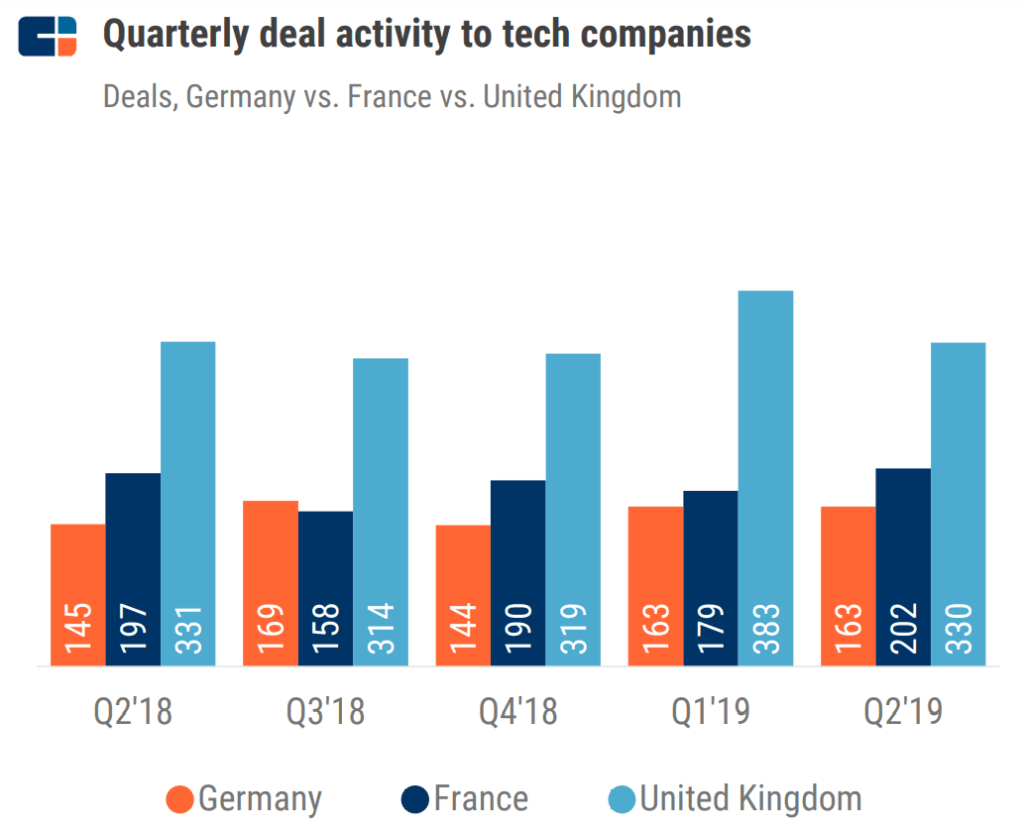 The full CB Insights report can be found here.

La French Tech represents the French startup ecosystem including startups, public organizations, incubators, investors and corporations. It is a government-backed movement bolstering France as one of the best countries in the world to start, scale, invest and work for global tech champions. La French Tech is also the nickname for all the people committed to the growth of this ecosystem wherever in the world they come from. 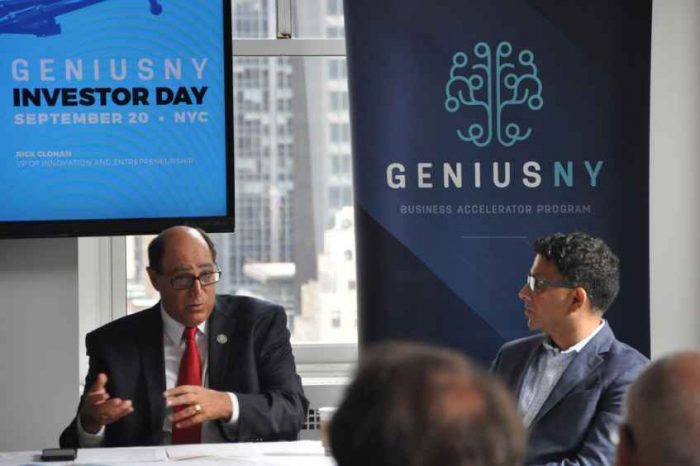 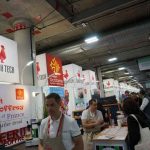