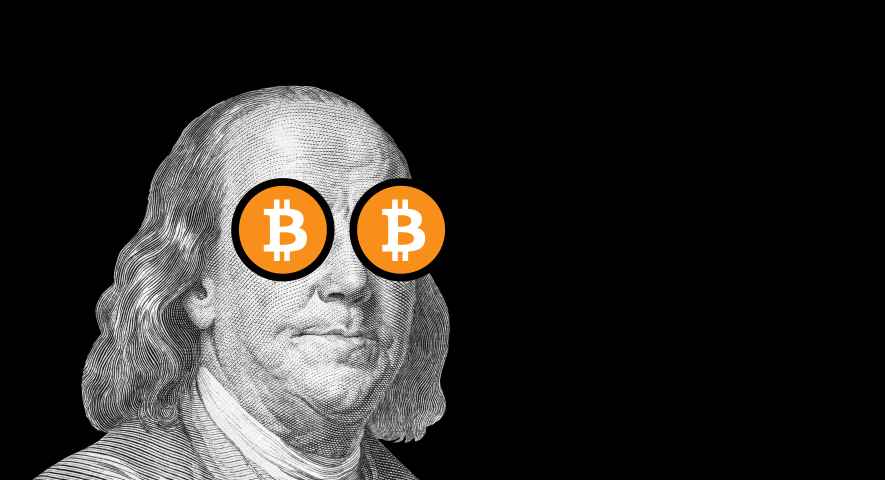 Earlier this month, El Salvador made a dramatic move to make bitcoin a legal tender, making it the first country in the world to adopt bitcoin as legal tender alongside the United States dollar. The announcement came after Congress approved President Nayib Bukele’s proposal to embrace the world’s most popular cryptocurrency.

Not so fast. Mexican financial authorities on Monday said that crypto assets are not legal tender in Mexico and are not considered currencies under current laws, warning that financial institutions that operate with them are subject to sanctions, according to a report from Reuters. In a joint statement issued by the Bank of Mexico, the finance ministry, and banking regulator, Mexican financial authorities said:

“The financial authorities reiterate their warnings … on the risks inherent in the use of so-called ‘virtual assets’ as a means of exchange, as a store of value or as another form of investment.”

“The country’s financial institutions are not authorized to carry out and offer to the public operations with virtual assets, such as Bitcoin, Ether, XRP, and others in order to maintain a healthy distance between them and the financial system,” the statement added.

Meanwhile, Twitter founder Jack Dorsey and a group of other financial leaders are hosting “The ₿ Word,” a one-day summit designed to “destigmatize” Bitcoin narratives for business leaders. The initiative is designed to explain how institutions can and should embrace it, and raise awareness around areas of the network that need support. 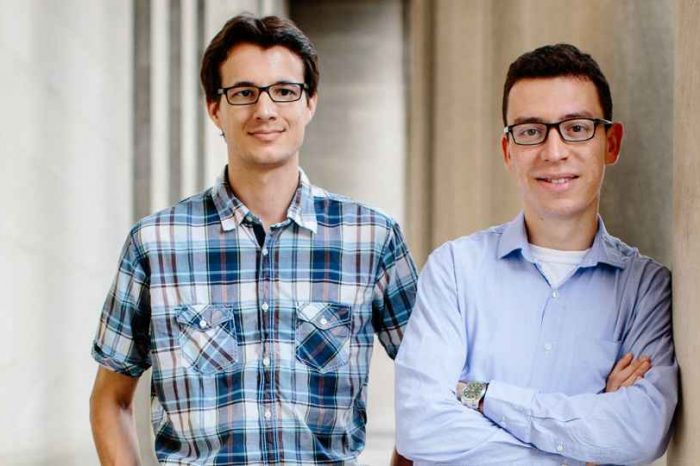 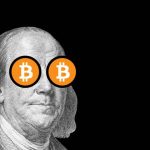