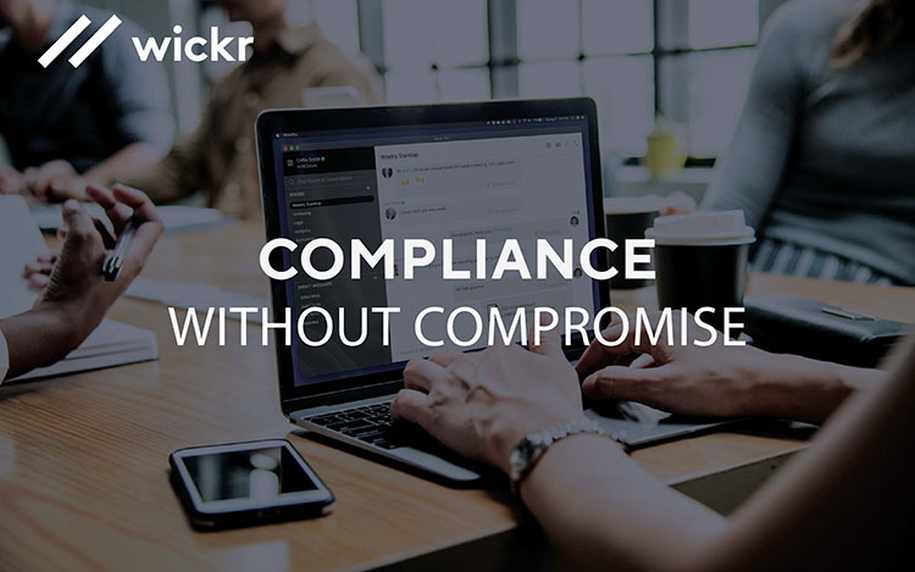 Amazon Web Services (AWS), a cloud-computing business of Amazon, announced Friday it has acquired Wickr, a secure and encrypted messaging platform used by government agencies and enterprises. The terms of the deal weren’t disclosed.

The announcement comes as part of AWS’s effort to grow and bolster its government business. Last year, Amazon lost the $10 billion Pentagon’s JEDI cloud computing contract award to Microsoft. Since then, Amazon.com urged the court to toss out the contract award after the Defense Department said in September that a court-ordered re-evaluation had determined Microsoft Corp’s proposal still represented the best value for the government.

In a blog post, Stephen Schmidt, vice president and chief information security officer for AWS, said AWS will start to offer Wickr services effective immediately and Wickr customers, channel, and business partners can continue to use Wickr’s services as they do today.

Founded in 2011 by Chris Howell, Kara Coppa, Nico Sell, and Robert Statica, the San Francisco-based is a free top-secret messaging app used by government agencies. The app allows its users to send and receive top-secret messages, pictures, videos, audio, and files. Since its inception 10 years ago, Wickr has raised a total of $73 million in funding over 4 rounds. Its latest funding was raised on December 3, 2018, from a Series C round.

“Wickr’s secure communications solutions help enterprises and government organizations adapt to this change in their workforces and is a welcome addition to the growing set of collaboration and productivity services that AWS offers customers and partners,” Schmidt said.

In a separate announcement, Wickr also confirmed the acquisition in a post on its website saying: “From our founding ten years ago, we have grown to serve organizations across a wide range of industries, all over the world. Together with AWS, we look forward to taking our solutions to the next level for our customers and partners.”

Wickr customers include the Department of Defense, U.S. Customs, and Border Protection purchased Wickr licenses, among others. Wickr also bills itself as “the most secure video conferencing and collaboration platform with full functionality to meet all security criteria outlined by the National Security Agency.”

Below is a video overview of Wickr from CEO Joel Wallenstrom. 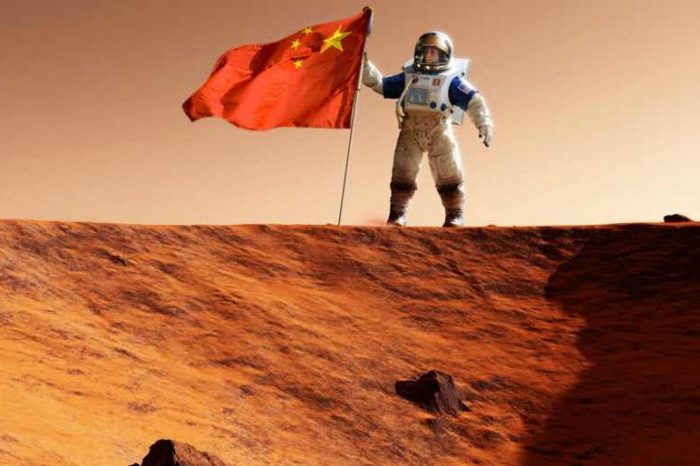 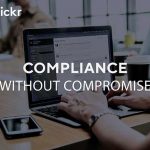