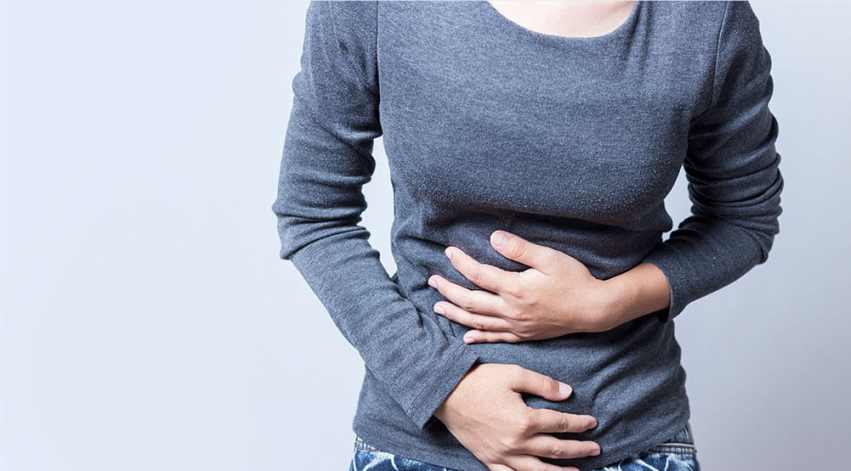 While all eyes are on the upcoming CDC’s emergency meeting regarding hundreds of people who suffered rare heart inflammation following Pfizer and Moderna COVID-19 mRNA vaccines, the UK vaccine watchdog announced over the weekend that it is “closely monitoring” claims that 4,000 women have suffered period problems after receiving the COVID-19 jab.

According to a report from The UK’s Sunday Times, citing official government data, the newspaper said that Medicines & Healthcare products Regulatory Agency (MHRA) has received 2,734 reports of period problems linked to the AstraZeneca vaccine, 1,158 related to the Pfizer jab, and another 66 linked to the Moderna vaccine as of May 17.

Even though Britons are warned they might get a sore arm, lethargy, muscle aches, or develop a headache after receiving the vaccines, the vaccine manufacturers did not include or mention period irregularities and complications on the list of potential side effects.

However, “the MHRA said that women did not need to be worried about an “increased risk” of menstrual problems after having the vaccine and that there was still no need to add it to the list of potential side effects,” UK Mirror also reported.

“It’s definitely true that not everyone will be reporting any menstrual changes they have noticed to Yellow Card [the MHRA’s scheme for people to report suspected side effects] simply because not everyone knows that it exists and that they can file a report,” said Victoria Male, a reproductive immunologist at Imperial College London.

“Lots of people have contacted me to tell me about changes in their periods following vaccination,” she added, but also said that no clear link had yet been established.

Katie Khan, a 39-year old from London told the UK Mirror that her menstrual cycle had become irregular after her first dose of the AstraZeneca vaccine. “It lasted over a week and was much, much heavier, like menstrual flooding, and much more painful — not the cycle I know,” she explained.

Meanwhile, The UK’s Sunday Times added that the complaints focused on “heavier than usual” bleeding, and there is a possibility that the bleeding could have affected many more women who didn’t think to report their issues. The Times also reported that the majority of the affected women affected are between the ages of 30 through 49.

Surprisingly, the complaints are not limited to women in the United Kingdom. Here in the United States, women who suffered period problems after receiving the COVID-19 vaccines have taken to social community site Reddit to share their experiences. 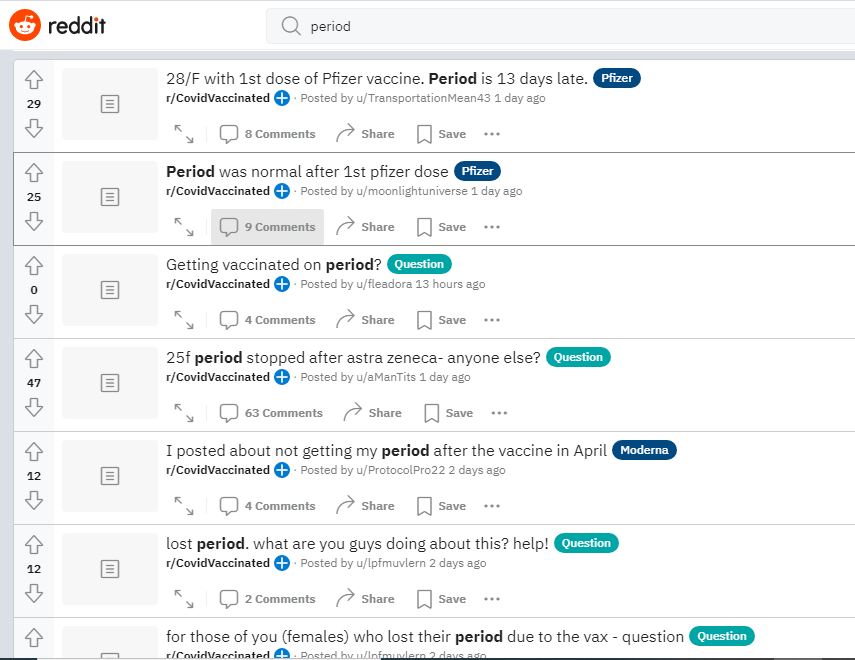 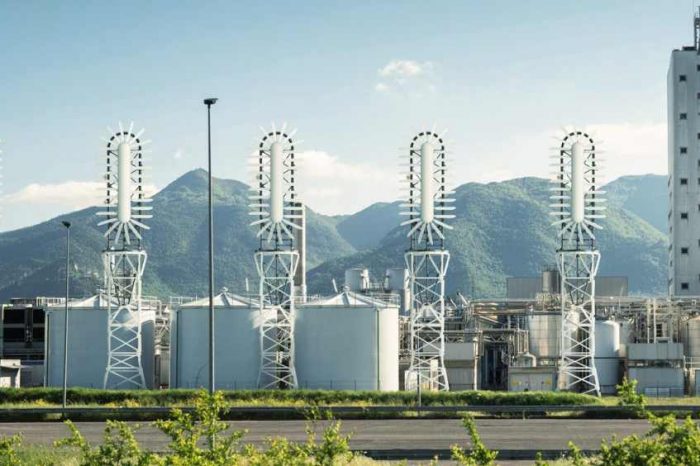 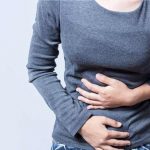