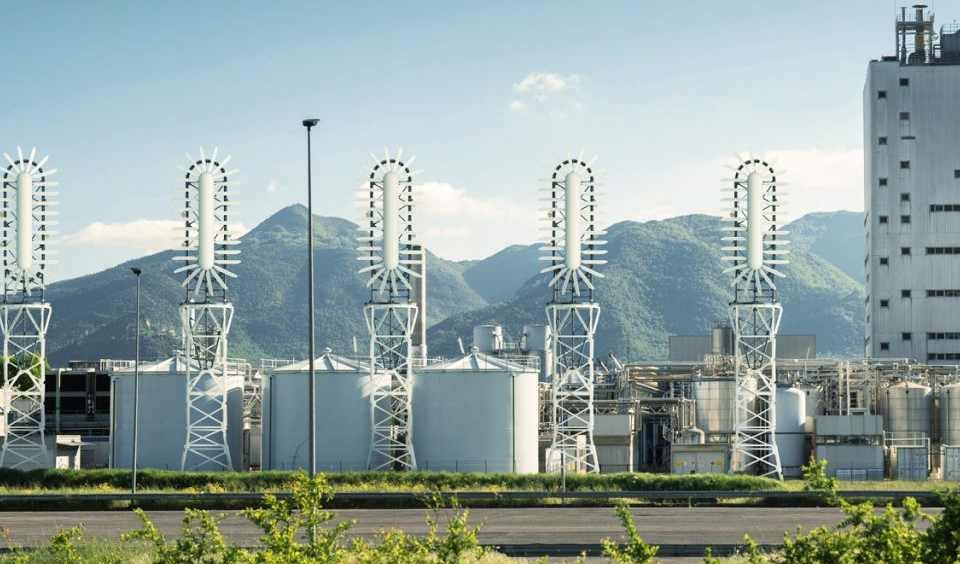 Our world is headed towards a future that will be powered by alternative energy sources. Governments around the world have begun legislating environmental regulations that will force industries to meet cleaner energy standards. As alternative energy adoption has increased, new issues have come to light.

The U.S Energy Information Association estimates that 5% of the power generated is lost during transmission. These numbers apply to the current infrastructure where the source of energy is relatively close to the consumer. When speaking of alternative sources, distances increase and losses increase exponentially with them.

As a result, creative alternative energy solutions are being developed that seek to address the transmission issue. One of the best solutions to this problem has been developed by Silicon Valley startup Sirocco Energy. “We never wanted to simply improve the current technology of wind turbines,” says CEO Taras Vodyanny. “We rethought the whole concept”.

Sirocco’s innovative wind turbines eliminate some of the largest problems that currently plague wind energy generators. For starters, traditional wind turbines are large and require acres of space to function properly. This means rural areas are best suited as sites for wind farms. However, this increases the distance that energy has to travel to reach consumers.

The reason for large turbine sizes is due to the rotational movement of the turbine’s blades. Sirocco’s wind turbine has a linear motion which decreases the amount of space it needs. The decision to use a linear design isn’t an accident.

Sirocco’s team modeled the motion of a bird’s wings when designing the turbine and its blades. The blade’s profile is wing-shaped, while each blade behaves like a feather.

Changing a few variables such as the angle of attack, blade density, and width results in different power output profiles. Thus, customizing the turbine to suit installation needs and any site-specific requirements is easy.

Perfect for urban use

The innovative design of Sirocco’s wind turbine reduces another issue that prevents wind energy use in urban areas. Most urban areas experience strong enough winds to make energy generation a possibility but the size and noise of a traditional turbine make this impossible.

The linear design of Sirocco’s wind turbines removes the need for large spaces, which makes them suitable for crowded urban areas. The ability to be installed near the final consumption point is a key feature of this technology.

The design also reduces mechanical noise and infrasound. To put the lack of noise into context, Sirocco’s wind turbines generate 41 dB of noise while the average air conditioner produces 50 dB and a refrigerator produces 40 dB.

Architecturally, Sirocco’s wind turbine resembles a big conifer tree which means it harmonizes well with the urban environment. Also, installing multiple turbines close to one another is easy since the design is vertical and takes up very little space.

In addition to being more efficient than traditional wind turbines, Sirocco’s turbines are also a gift to homes that have implemented solar panels that are not able to be powered during dark, cold times.

As Vodyanny says, Sirocco’s objective was “…to create a wind turbine which can be harmoniously integrated into people’s lives and surroundings to produce electricity where it’s needed the most, in places where people live and work.”

Existing wind turbine generators reach efficiency levels of 35%. Higher efficiency rates are tough to achieve due to the inherent design flaws of a rotational turbine. Thanks to its blades being long, wind speed across the blade varies, and this means less air is used to generate electricity.

According to some estimates, less than a third of the turbine’s blade is utilized effectively. The result is that the cut-in speed, the lowest wind speed at which the turbine generates electricity, increases. Sirocco’s wind turbine has a cut-in speed of 3 m/s thanks to an aerodynamic efficiency of 50%.

These levels are attainable thanks to all blades moving in the same direction and smaller generators attached to the frame. Each small generator cancels the vibration of the other due to them being asynchronous, which results in minimal structural vibration.

The result is lower maintenance costs and easy installation, which makes Sirocco’s wind turbines ideal for service station use, such as an electric vehicle (EV) recharging stations. With 18.7 million EVs expected to hit American roads by 2030 and an average yearly electrical consumption of 120 mW, the potential market is huge.

Aside from lower maintenance, each element of Sirocco’s wind turbine is easy to produce. The entire design uses relatively few disparate elements, which means the generator’s price per nominal power output is lower than traditional solutions.

The home energy market is estimated at $10 billion per year. Thanks to eliminating the need for power transmission, Sirocco estimates that households will experience savings of up to 40% on their monthly electricity bills.

Smaller generators are cheaper to run than large ones, and Sirocco’s design takes advantage of this fact. Smaller generators also mean that a reduction gear (which equalizes input and output power) is unnecessary. As a result, maintenance bills are much lower compared to traditional wind turbines.

All of these factors make Sirocco’s wind turbines ideal for factory use. The market for factory usage is estimated at $29 billion per year. Sirocco estimates that the 50% savings factories will realize on their monthly power bills will more than justify the cost of leasing one of their turbines.

Sirocco wind turbine’s innovative design has huge implications for the wind energy sector. For the first time, using urban wind is a reality and this promises to increase alternative energy adoption. By eliminating lengthy transmission lines, energy infrastructure is simplified.

The future of alternative energy is exciting, and thanks to innovative startups like Sirocco, consumers can expect rapid changes in the way they consume energy. 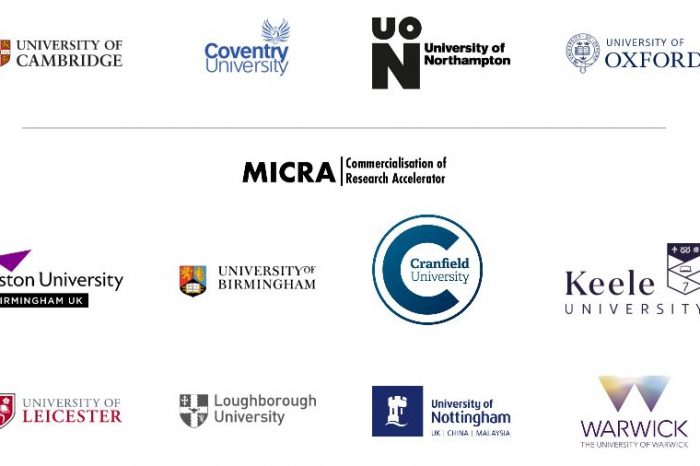 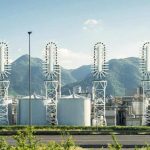